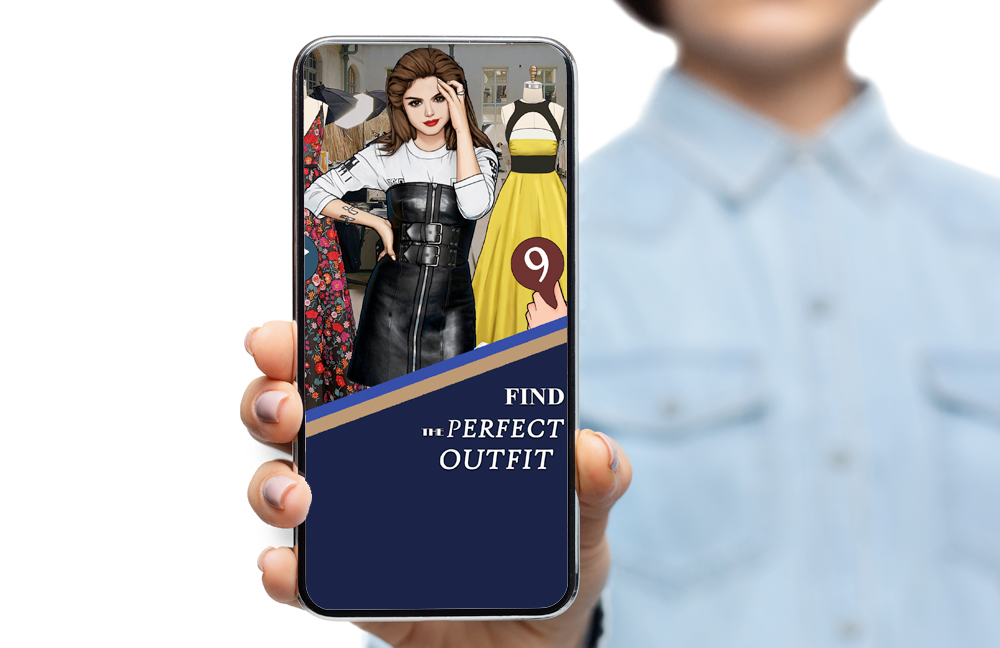 Variety reports that Selena Gomez is suing the owner of a mobile game for $10 million for allegedly using her likeness without permission. The app in question, Clothes Forever – Styling Game, is available for download on Apple’s App Store. The game allows users to go on shopping trips, design outfits, and open their own boutiques. The game has a weekly subscription option and also features microtransactions – where players can buy diamonds ranging from 99 cents to $99.99.

The game has not held back in filling its roster of celebrities. The game’s description boasts that players can “interact with the most beautiful models and celebrities; the likes of Kardashian, Gigi, Beyonce, Taylor, and more.”

The BBC reports that Gomez usually charges “millions of dollars” for endorsements. A single social media post, her lawyers claim, can command as much as $800,000. And the use of her likeness in this game was never granted. According to Gomez, the game developer never “requested, consulted, or informed” her about the use of her likeness.

The suit also says that Gomez would have refused to allow the use of her likeness even if the company had requested permission. Gomez claims her image was damaged by the poor quality of the game. The suit asserts the game is “bug-riddled’ and “rated a measly 3.5 stars out of 5” on the App Store. Since the suit was filed, the rating of the game has dropped to 3 stars. Gomez also took issue with the game’s microtransactions, labelling them as predatory.

Suits such as this have been unsuccessful in the past. In 2018, Lindsay Lohan lost her suit against Rockstar Games when she accused the company of using her image without permission in Grand Theft Auto V. In 2014, former Panamanian dictator Manuel Noriega had his case dismissed when he claimed unauthorized use of his image in a Call of Duty game.

However, Gomez may have a stronger case. In a head-to-head on Variety, the image of a character in Clothes Forever looks strikingly similar to a photograph of Gomez in Flare magazine. 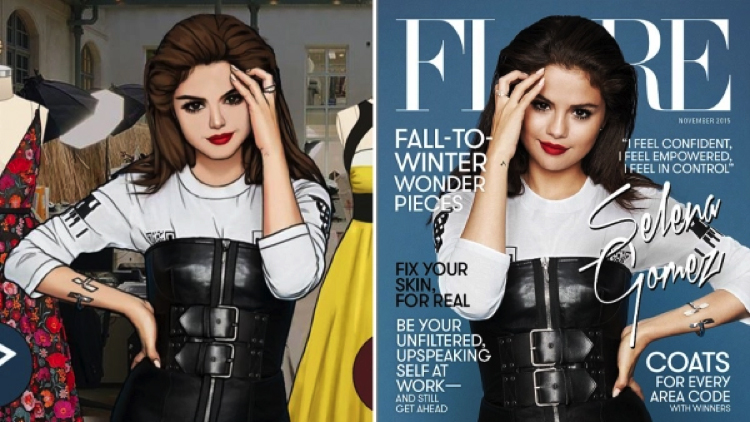