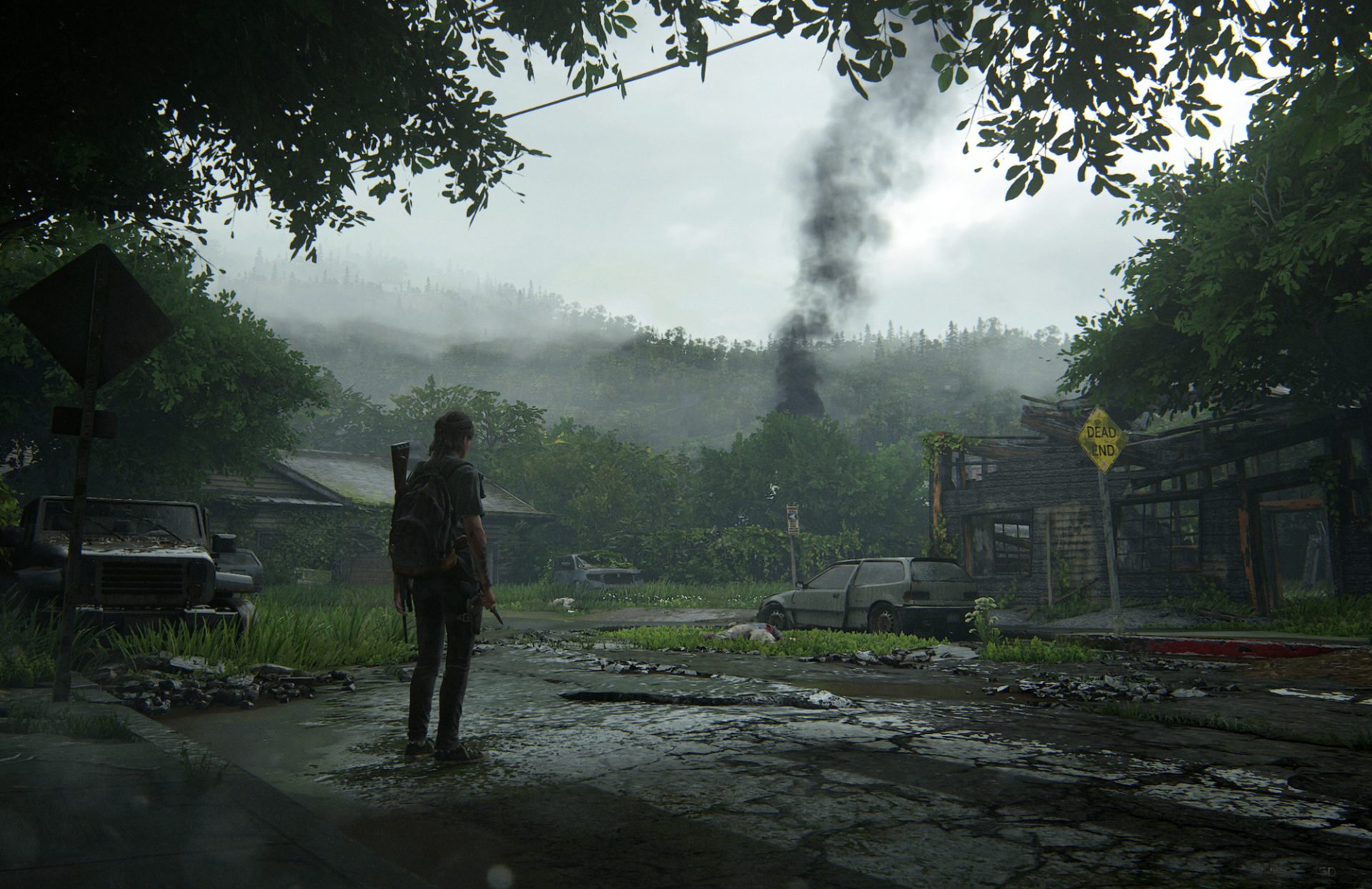 The Last of Us Part 2 is one of the most anticipated games of 2020, but two weeks ago spoilers for the game began making their way around the internet.

At first, many speculated that the leaks came from a disgruntled Naughty Dog contractor who was angry about being overworked without benefits during a work crunch. However, Sony confirmed to Polygon late last week that it had identified the individuals responsible for the leak. The leakers were not associated with either Sony or Naughty Dog.

In a Twitter thread, Bloomberg News writer Jason Schreier said that the leakers found and exploited a security vulnerability in an older Naughty Dog title. Schreier noted that the spoilers were from an early build of the game and the final version might have changed. He also argued that the initial “disgruntled contractor” theory did not fit as Naughty Dog “actually extended pay and healthcare benefits for contractors due to COVID.” Another Twitter user with knowledge of the leak published a thread explaining how the hack occurred.

Gamers have eagerly awaited the sequel to the original The Last of Us since its initial reveal in December 2016. The game has been delayed several times, including a recent COVID-related delay. In a tweet, Playstation wrote that “Logistically, the global crisis is preventing us from providing the launch experience our players deserve.”

The Last of Us Part 2 is now scheduled for release on June 19 and the game’s creative director, Neil Druckmann, recently announced that the game has gone gold. Referencing the leaks, Druckmann said: “No matter what you’ve seen or heard or read, nothing compares to playing this game from beginning to end. It’s a video game you’ve got to play.”

The original release of The Last of Us has a 95 percent score on Metacritic, and many expect the sequel to garner similar critical acclaim once it’s released.