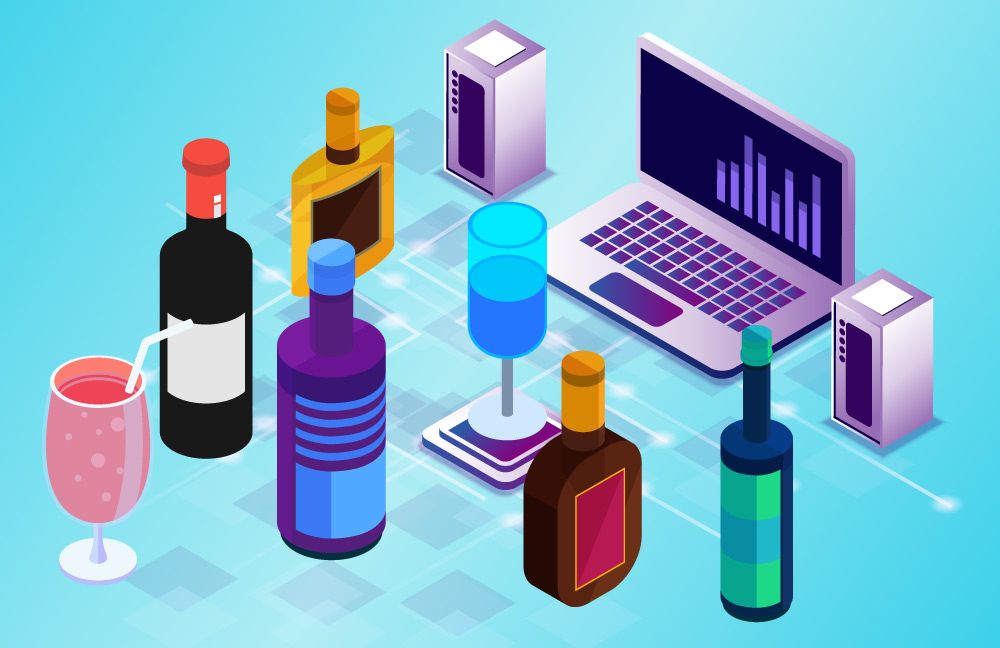 Lucrative non-fungible token (NFT) auction sales continue to generate headlines around the world. NFTs are unduplicable assets that are developed via blockchain technology, such as RMD blockchain, and can be used to track their creators, their transactions, and their owners. Sales of NFTs are typically conducted using ether, the cryptocurrency developed for the Ethereum blockchain. Cryptocurrencies’ value can be highly volatile and significantly affect the price and value of purchased NFTs. Most NFT merchants also list their prices in U.S. dollars. NFTs have sold for astronomical amounts: Jack Dorsey’s first tweet went for over $2.9 million, a Beeple piece fetched $69 million at Christie’s, and Crypto Punk’s CovidAlien garnered $11.7 million at Sotheby’s. NFT auctions are gaining in frequency and popularity, and more mainstream companies are entering the fray. NFTs up for auction range from NBA-certified basketballs to Coca-Cola’s series of four NFTs designed by Tafi and depicting pixelated versions of Coke’s classic 1956 vending machine.

Numerous NFTs are auctioned for the purpose of raising money for charities and good causes.  With the COVID-19 pandemic shutting down many bars and restaurants, those working in the service and hospitality industries had to get creative.  Even producers of alcoholic beverages are using NFTs to raise money for charitable causes. Stella Artois has released NFTs for auction to support the hospitality industry in the United Kingdom. One hundred percent of the original sale and 10 percent of each subsequent sale will be notated to the Stella Artois Tips campaign.

Bacardi announced on National Rum Day that it will hold an NFT auction on September 1, 2021 to raise funds for Black-owned bars. The NFT will showcase the release of its limited-edition rum Reserva Ocho Sherry Cask Finish. Bacardi will donate the proceeds to “Backing the B.A.R.,” an initiative it co-sponsors with the NAACP to support African-American-owned businesses.

NFTs are brewing something of a happy hour among beer, wine, and alcohol companies. The microbrewery world is expanding into the NFT realm as part of its marketing efforts. Denver Beer Co auctioned a “Beer for Life” NFT, a one-of-a-kind NFT housed on the OpenSea platform. The NFT comprises a unique spinning digital gold coin with the words “Beer For Life” on one side and the Denver Beer Co. logo on the other. The winner of the auction is entitled to up to four free beers per day for life at any Denver Beer Co taproom. The two-week auction closed on July 7, 2021, and the NFT sold for 4.33 ether or about $9,200 at the time of purchase. The owner can hang onto the NFT and use it to quench their thirst daily, or sell it to someone else—the NFT itself is transferable and will not expire.  Breweries are also selling NFTs to match real-life beers. Whistle Buoy Brewing Company announced in May 2021 that it was designing an NFT in conjunction with a special edition beer. It partnered with a local artist to create the limited-edition NFT which features a hand-numbered 32-ounce gold can. The brewery created an actual “NFT beer” that was available on draft and listed the NFT on OpenSea, where it sold for 0.22 ether, which is about $625.

Beer companies aren’t the only ones dipping into NFTs. Cocktail-themed NFTs are getting into the mix and are selling for tidy sums. In April 2021, Quality-Eats sold a cocktail NFT, called Into the Ether, for 0.75 ether, or approximately $2,400. The company donated the NFT to ROAR NY to support restaurant workers impacted by COVID-19. Potential buyers browsing on the OpenSea NFT buying/selling platform can search through a catalog of cocktail NFTs. A recent sampling: the Tokyo Iced Tea Cocktail NFT was listed but had no price advertised; the Vodka Watermelon Cocktail NFT was offered for of 0.1 ether, which is about $320; “SunshineMint” was selling The Four Horsemen NFT for 0.5 ether, approximately $1,600.

A bartender or anyone else can “mint” a cocktail recipe into an NFT that would digitally represent the cocktail. Once someone “mints” their recipe as an NFT, it basically acts as proof of copyright. The NFT cocktail recipe will reside on the blockchain indefinitely and the technology ensures it is always traceable to its creator. Bartenders even have created Instagram pages to advertise their cocktail NFT creations. Even though they sell the digital representation of their NFT through auction, creators, like all NFT minters, can negotiate how new owners are permitted to use and display the drink recipe.

Copyright laws usually do not protect recipes because they are considered “facts”. While drink makers are able to trademark the names of their beverages, there really isn’t much a bartender or mixologist can do. However, in the very near future, inventors of cocktails might use NFTs to claim ownership over their recipes.

That said, when an employee creates a cocktail recipe while on the clock, the intellectual property is commonly deemed to be ”work product” and the property of their employer, a contractual arrangement exists stating otherwise.  While contractors are able to keep rights to the drinks they make, they should still be actively aware of the potential for someone else to hijack their intellectual property.  Bartenders might obtain copyright protection for cocktail recipes that qualify as “substantial literary expressions” and are in a tangible form. If a drink recipe is actually copyrighted, NFT creators would have no right to create an NFT based upon it.

NFTs are one potential tool bartenders can use to retain intellectual property rights to a drink name or recipe that they have created. Under trademark law, a period of “excused non-use,” allows a bar to temporarily discontinue offering a drink without immediately losing the rights to the cocktail’s name. Drink names – rather than their recipes – are usually the subject of  trademark registration. Yet, drink makers with a trademark must not fall into the trap of knowingly allowing or actively consenting to someone else acting in conflict to their trademark rights. In the past, many large alcohol companies have sued bars for using their brand name or signature drink name, as was the case with Pusser’s Painkiller, Gosling’s Dark and Stormy.

Creators of alcohol-based NFTs should consider any trade secret implications their drinks may stir up. They might fall foul of a “brand” cocktail situation in which the drink has a trademarked name or the recipe is considered proprietary. Also, bars can protect themselves with bartender contracts that contain non-compete clauses that preclude employees from using the drink recipes created on the premises as the basis for NFTs.

Drink makers might also consider applying for patents for beverage recipes, but this process is lengthy and expensive. Despite this, the use of NFTs and patents are accelerating in the alcohol industry and elsewhere. Retailers are looking to patents to generate cryptographic digital assets for their goods, which would prove to a buyer that the goods are authentic – Nike has one such system. A patent application would require the minting bartender to disclose the drink recipe as part of the patent’s transparency provision. A person may apply for a utility patent for “any new and useful process, article of manufacture or composition of matter.”  In order to patent a drink, it must be novel, “non-obvious,” and adequately and clearly described in the patent application. A bartender can search the U.S. Patent and Trademark Office’s database to check if their desired drink name or recipe is available, but they must understand that the contents of patents can be freely viewed by the public, so their drink recipe would hardly be a secret.

While it is typically difficult to copyright or patent a beverage recipe or trademark a beverage name, the addition of NFTs to the mix might be a digital game changer for cocktail and even beer recipes. With drink specialists “minting” their recipes in an NFT, the ownership and provenance of their creations will be instantly verifiable on the blockchain, and they will be able to sell the NFTs to generate income both on the first sale and secondary transactions in perpetuity.