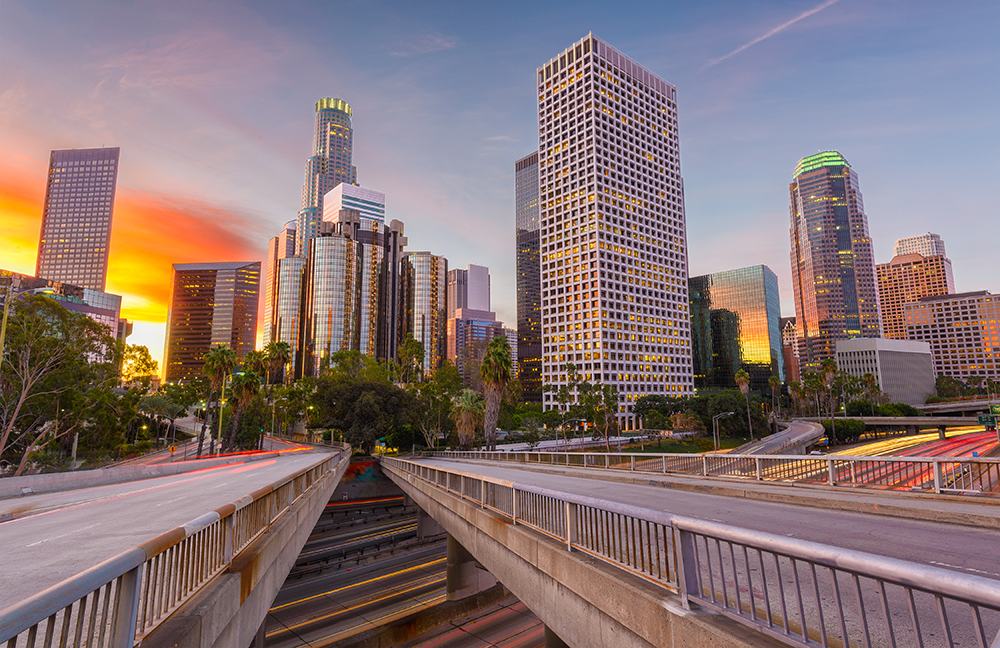 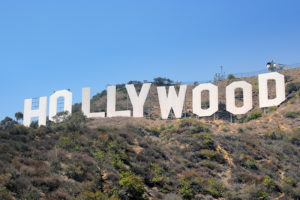 The last two decades have seen epic centralization of power in the media, particularly in the film industry. A handful of conglomerates now own all the major studios, with publicly traded parent companies, broadcast and cable channel siblings, distribution subsidiaries, and at each respective helm, a seasoned and polished corporate executive. It is an industry that exists in a constant tug-of-war between creative and commercial interests, without any reliable models that predict the viability of a particular film at the box office.

Historically shrouded in secrecy, the details of how major films are financed are slowly coming to light as these newly corporate behemoths open their books to the public. Stripped of their glitz and glamour, these movie deals are made up of very familiar component parts – debt, equity, asset-backed loans, mezzanine financing, tax incentives, insurance, banks, and most recently private equity and hedge funds.

At the heart of most film finance deals are “pre-sales” – essentially contracts that convey a film’s distribution rights in both foreign and domestic markets. A distributor will purchase the rights to release a film in theaters for a particular geographic market. In a classic example of putting the cart before the horse, filmmakers/studios sell these distribution rights long before the film is made, typically based only on a script and proposed cast.

Dino De Laurentiis, the legendary movie producer, is considered the architect of the pre-sale framework. These contracts, in and of themselves, are not sources of production capital. In fact, buyers will only pre-pay a relatively small percentage of the contract (10% – 20%), tendering the rest when the completed film is delivered. Instead, filmmakers use them as collateral to secure large production loans (typically from banks). In 1966 the De Laurentiis company obtained the very first bank loan from Banca Commerciale Italiana secured against the collateral of foreign contracts.

An awkward and seemingly risky arrangement to the casual observer, pre-sales actually serve the interests of all parties involved. The distributor benefits by securing a discount on the rights, since the film’s value has not been proven at the box office. The filmmaker has created value in his film, which he can leverage to obtain necessary financing. And the investor has mitigated his risk, knowing that if the film flops at the box office, a portion of his investment will still be recoverable once the film is delivered to the distributors.

Surprisingly, it is reported that for major studio pictures, approximately 40% of financing is secured on domestic pre-sales and 60% on foreign pre-sales. As it turns out, despite all the market research and focus group data that is gathered, the American moviegoer is capricious, elusive, and rather finicky. Foreign audiences however, are much more predictable. They will buy tickets if a certain formula (of actors, directors, plot lines, and visual effects) is followed. Although today foreign rights are sold through an intertwined and complex network of international sales agents, the success of US films in foreign markets tends to be much easier to predict than in domestic markets.

With pre-sales as the backdrop, there are various traditional ways institutional filmmakers raise production capital. The most basic is a large revolving line of credit from a bank. Structured as senior debt, it is secured by the pre-sale contracts and in a priority position to any equity holders. The banks, not typically known for an all-in risk appetite, generally require a completion guarantee. This comes in the form of a bond or surety agreement that the film will actually be completed to specified standards.

Another common source of funding is public coffers. In the form of tax credits, rebates, and/or grants, the governments of several states contribute “soft dollars” to a film if certain requirements are met (i.e. if the film, or parts of it, are shot in the state, or if the projects spends significant amounts of money in the state, etc.). In recent years close to $3.5 billion in public funds has been spent on incentives for film, television, and commercials. In fact, states will compete to attract big budget productions which can boost local economies by millions of dollars in a few short weeks on location.

Another avenue filmmakers pursue is product placement. “Brand integration,” as it’s known in advertising circles, is now nearly a $2 billion dollar per year industry. Agencies dedicated to this type of advertising seek out filmmakers and projects to boost their clients’ brands.

In the world of film finance, as with most industries, periodically a new trend emerges, burns hot for a few years and then fades into the annals of history, usually leaving a wake of litigation as it goes. In the 1990’s, insurance companies played a major role in film deals. As banks provided gap financing (a form of mezzanine debt backed by unsold distribution rights in foreign territories), insurance companies issued policies to insure those loans. Emboldened with a new sense of security, banks lent ever increasing amounts and ultimately crippled the insurance companies when the films failed to deliver.

Next came the Neuer Market, a public market of tax shelter vehicles for wealthy Germans. Hundreds of millions of dollars were invested by buying films and leasing them back to distributors before the entire thing collapsed amid bankruptcies and insider trading scandals.

The most recent wave is a concept known as slate financing arrangements. Popular right up until the start of the recession, these were private equity and hedge fund forays into Hollywood; co-financing deals valued in the hundreds of millions between movie studios and Wall Street’s major players. Investor funds were created for a “slate,” or portfolio of films, allowing investors to diversify their risk not just among multiple films but across worldwide markets and throughout ancillary revenue streams (VOD, DVD, Blue-ray, cable and television licensing, etc.). Marred by large-scale litigation and a difficult economic climate, these too have fallen out of favor as investors look for increased protection of their principal investments.

Hello… Gordon Gecko… Is that you?

Fraught with high risk and in some cases astronomical rewards, investing in movies is not for the faint of heart. Financing deals, in their ever-changing permutations, can dupe even the most sophisticated of investors. This past week reports emerged of “one of the greatest box office flops of all time.” Transylmania, ostensibly a vampire spoof timed to coincide with the Twilight madness, secured over $22 million in financing for its print and advertising campaigns. Investors were presented with all the standard assurances, market research, and collateral expected in these arrangements. It looked like a sure thing and they jumped on board.

Ultimately, the film crashed and burned taking in only $400,000 at the box office and returning investors a mere $100,000. A lawsuit detailing the blood sucking horrors and “staggering” fraud was filed in Los Angeles Superior Court. Ironically of course, the movie is now generating more interest than the $22 million was supposed to buy it. As we watch another post-mortem play out in court, if there are any lessons to be learned it’s that there are no sure things in any business, let alone in Hollywood.