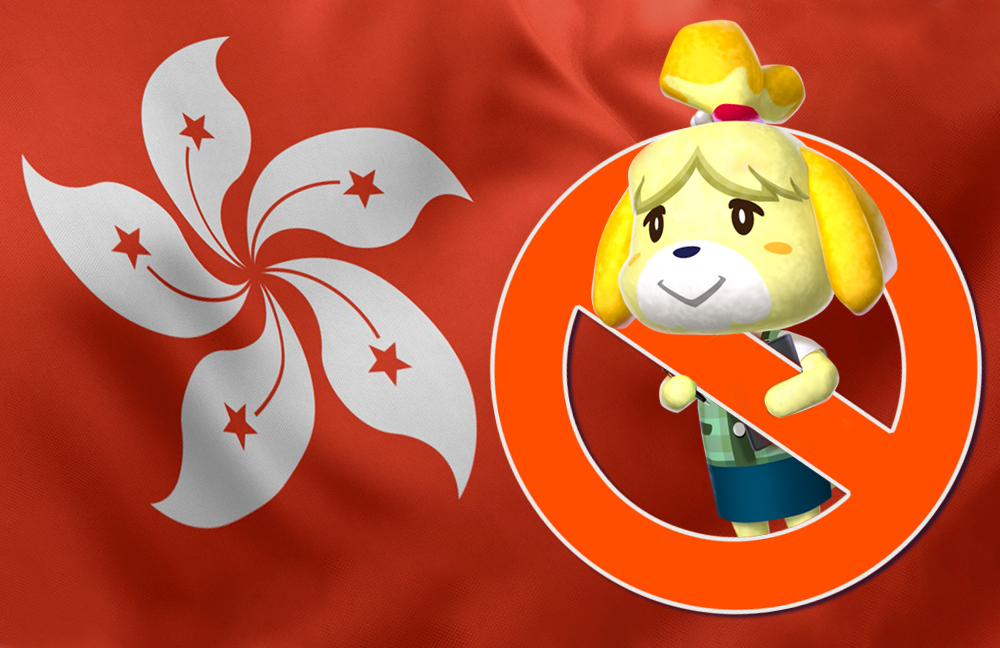 In the past three weeks, millions of people  have turned to Animal Crossing  as a way to pass time while at home. Not only has the game become a massive commercial hit, it has dominated video game chatter on social media channels.

In view of its popularity, pro-Hong Kong protestors began to use Animal Crossing to promote their message. One pro-democracy activist, Jeremy Wong, posted a screenshot of his character in-game with the message “Free Hong Kong. Revolution Now.”

Other players have also posted screenshots in their games, which are critical of the Chinese government and advocate for Hong Kong’s independence.

“Now that they can’t protest in the streets, people are doing it inside the hit social simulation game,” Wong wrote in a tweet.

In response, China has virtually banned the game in the country. According to the New York Times, Animal Crossing is not showing up in searches on Pinduoduo, a Chinese e-commerce website, or on Alibaba’s Taobao. The Times also reported that sellers are trying to circumvent these restrictions by using words that may not yet be banned.

China is known for censoring media before it is distributed to the masses. Movies and video games must frequently be approved by the country’s censors before they can be made available for sale.

What makes the decision to censor Animal Crossing so unusual is that the game itself contains no political messages. It’s not pro-Hong Kong, or even pro-democracy for that matter. However, activists are able to use the game’s tools to send their own messages, and it is this form of expression that has raised the ire of the Chinese government.

Animal Crossing is not the first game banned by the Chinese government during the COVID-19 pandemic. Earlier this year, the country removed the game Plague Inc. from digital storefronts after it saw a resurgence in downloads, alleging that it contained “illegal content”.