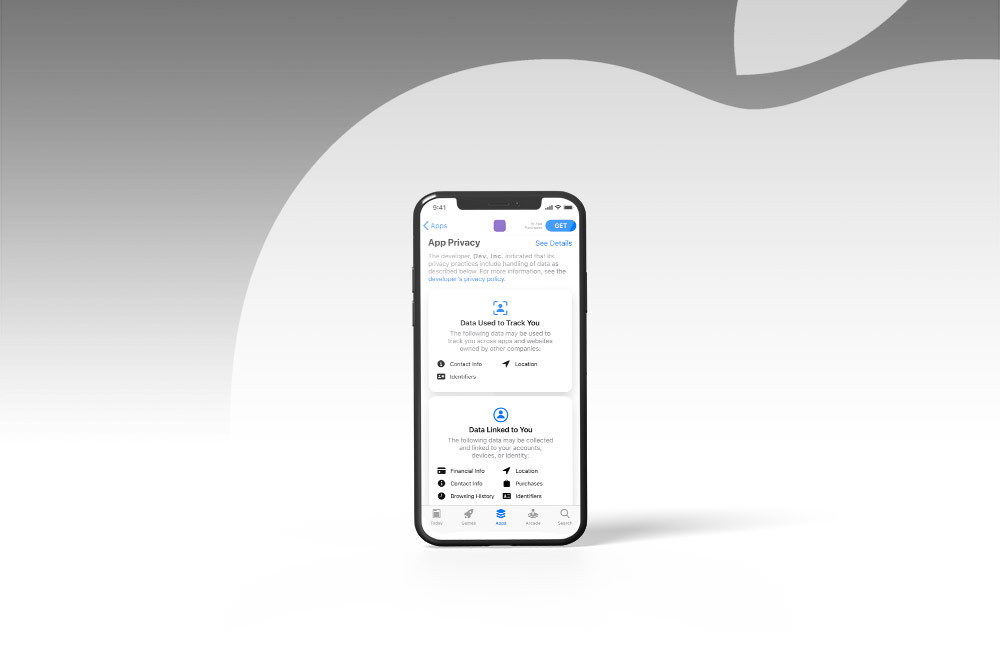 Earlier this year, Apple announced that the latest update to iOS 14 will include enhanced user privacy protections. In a major test for app developers, the iOS update will eliminate apps’ default access to Identifier for Advertisers (“IDFA”). An IDFA is a unique device identifier used by developers for ad attribution, targeting, retargeting, analytics, and other business-related tasks. Until now, apps were permitted to receive IDFA by default when users opened and used an app. After the change, an app developer must explicitly ask for the user’s permission to receive the IDFA. Apple is currently mandating that the form of the request appear as a pop-up, similar to the request that has long appeared to enable push notifications.  Various estimates have placed the likelihood of users granting this permission, or “opting in,” at around 10% — a dramatic decline from the near-universal access of the current regime.

How will changes to the IDFA access default impact app developers? 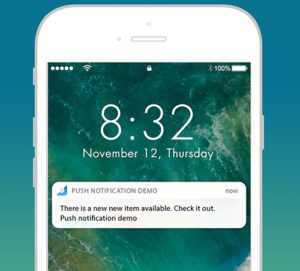 The predicted drastic drop in available IDFAs will diminish developers’ ability to work with ad attribution services to trace mobile traffic, making ad targeting much more inefficient. In short, this will undermine app owners’ and developers’ abilities to monetize ads and acquire users.  As a result, user acquisition is likely to become more expensive, cut money from advertisers, which is identified as a revenue stream by at least 80% of app publishers. This poses a real and existential threat to vast numbers of developers and publishers alike.

Full roll-out and enforcement of the iOS 14 opt-in system will not come into effect until early 2021, and there are steps that developers can take to meet this challenge head-on.

Customize the request’s format and timing.

While the request will be mandatory, app developers will be able to customize the language and appearance to increase the likelihood that users will agree to the collection of their data. Developers can use the default language Apple provides: “[App Name] would like permission to track you across apps and websites owned by other companies,” or develop their own, as long as it complies with Apple guidelines. Whichever they choose, it is advisable to take advantage of the option to generate a second popup. Here, developers can explain how they will use the data and the benefits users will reap by sharing, such as more relevant content, the ability to continue receiving content, or using the app for free in exchange for allowing watching targeted ads (think Spotify). While developers cannot begin collecting user data before they give consent, they don’t have to ask for it immediately. The popup might be delayed the popup until the user is more likely to agree. This might come after they sit through a series of untargeted and irrelevant ads (again, think Spotify). Or developers might ask for consent after allowing gamers to complete a free level of play.

Reward opt-ins (but be careful).

Developers may be able to offer premium services in exchange for granting consent to access users’ IDFAs. This could be extremely valuable but is uncharted territory, and developers would do well to consult legal counsel. A lawyer specializing in digital media can ensure that opt-in requests not only meet Apple’s disclosure requirements regarding data collection, use, and linking as well as user, tracking and privacy, but also comply with the laws of each jurisdiction in which developers operate while aligning with their existing privacy policy. An attorney can also ensure that privacy statements and opt-in requests include the more stringent disclosure and user options required under CCPA and GDPR, such as demands to remove their personal identification information from a service and their right to withdraw IDFA consent and forbid the sharing or selling their data. In addition to customizing the subheading of the pop-up, developers will be able to choose when the pop-up will be displayed during the course of user interaction.

Like developers, advertisers are also watching the coming iOS changes very closely. Both advertisers and developers alike are incentivized to maximize their shared goal of providing large numbers of users with valuable content. To this end, strategic developers can take work with their advertising partners to discuss ways to encourage users to opt-in to share their IDFA. For example, advertisers might consider funding new branded game tools, designs, prizes, or levels in exchange for opt-ins. Again, both structuring and implementing such initiatives would benefit from smart legal counsel. The mobile app landscape is changing quickly, but with planning and support, developers and advertisers can stay ahead of the game.