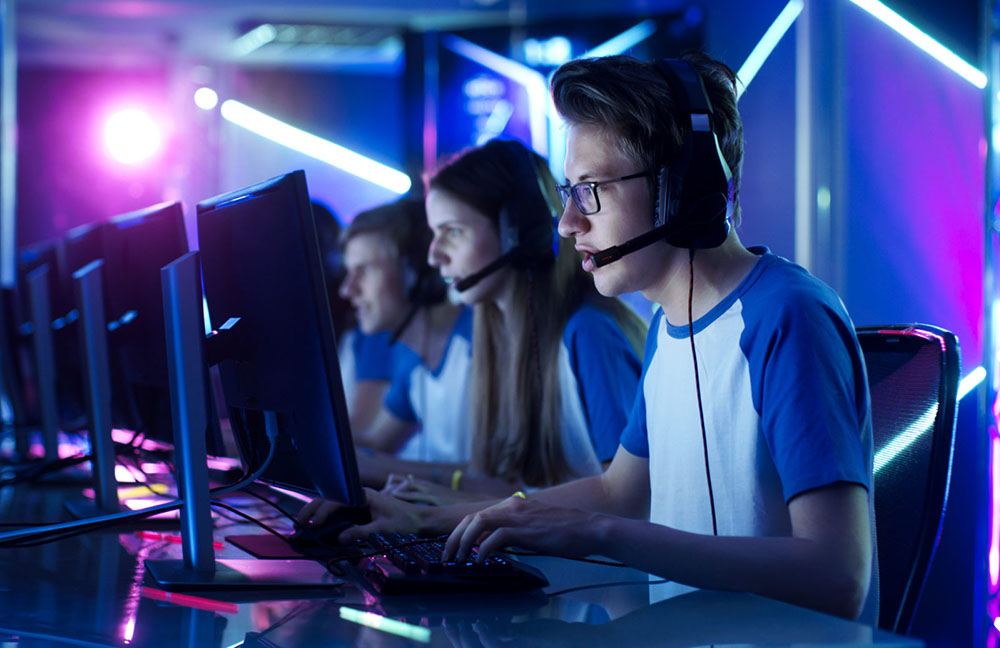 Over the last few years, professional esports has grown significantly as an industry. This year alone, the esports economy is set to grow to $696 million according to market predictions, and this already staggering figure will reportedly double by 2020. Gaming as a profession is becoming such a serious business that esports are even currently being considered as part of the 2024 Olympic Games, an honor that seems a little hard to believe when looking back to how the industry was perceived just a matter of years ago.

As seriously as the industry is starting to be taken, however, esports are still too fresh a concept to hold a candle against the professional sports industry – and player salaries reflect this truth. Looking to the highest earning esports player in the world, Kuro “KuroKy” Takhasomi, the German player of Valve’s massively popular MOBA Dota, has attended a total of seventy-six tournaments over his lifetime and earned $3,394,188.35 for that privilege. While this certainly seems like more than sufficient incentive for players to want to become a competitive esports gamer, it’s worth pointing out that this is the top figure for current lifetime earnings from the most successful esports player in the world. By comparison, the highest paid professional athlete Cristiano Ronaldo has an income of $93 million for each year that he remains in the public eye. 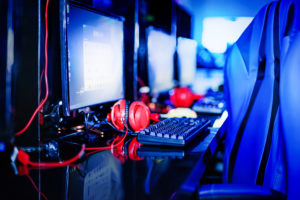 It’s clear that esports have a long way to go before reaching the same sort of monetary figures that the professional sports industry can put out, but the interesting thing about the highest paid athletes is that the majority of their income does not come from their salary itself. According to Business Insider, professional basketball player LeBron James has an $86 million yearly earning, of which only $31.2 comes from his base pay. The other $55 million comes courtesy of endorsement deals from sponsors who will pay the athlete for appearances or product representation.

By comparison, esports players don’t have the same representation, due in part to the industry being far smaller and less recognizable. Even the more well-known of names, such as legendary fighting game icon Daigo Umehara, don’t see too much sponsorship outside of Japan. Of course, things are certainly on the increase for the esports industry and finances are heading anywhere but down. Earlier this year, journalist Richard Lewis reported that the average tier one Counter Strike: Global Offensive player that will reach major tournaments without placing highly, will earn between $4000 – $6000 a month. Top level players of this shooter game can earn a little more money for their skill level, ranging between $7000 – $10,000, and the top paid Counter Strike team in the world are paid around the $17,000 mark.

These figures are excluding any additional prize money, sticker deals, or extra endorsements from sponsors, but they’re already significantly higher than player income was just a few years prior. Team SoloMid, the highest paid Counter Strike team in the world back in 2015, were making a whopping $3000 a month each – a figure that seems pitiful in comparison to even some of the less successful modern day players. What’s more, this deal was seen to be “an offer no CS:GO player could refuse”, giving us a look at just how above the scale the level of payment was for its time.

The way bonus schemes work in both the world of professional sports and esports is a little different too. According to Time’s financial section, football players who make it to the Super Bowl each year will take home a significant lump sum as a reward. Each member of the Denver Broncos who made it to the Super Bowl 50 were to be paid $122,000 for their efforts should the team lose, or $174,000 in the case of their victory.. In some player’s contracts though, is a little bonus incentive to play their best. For example, renowned quarterback Peyton Manning was given an extra $2 million just for attending the event, as per a clause in his contract. In a gaming pro’s package deal, things tend to work a little differently.

The newly-established Overwatch League is something that World of Warcraft developer Blizzard Entertainment has been building up since the company’s major event BlizzCon X back in 2016. The league contracts are more standardized than individual professional athletes’ and each player is promised a $50,000 salary, alongside healthcare, retirement plans, and at least 50% of bonuses earned in tournaments being distributed directly to the players. These minimum one year contracts allow competitive esports players to receive fair treatment for their work, but they also let them take a guaranteed percentage of the prize money.

Looking back to the NFL, the Denver Broncos made a total of $411 million in the last year, according to Forbes. Coming at number eleven on the list of most valuable NFL teams, the Broncos are making less than half of the Dallas Cowboys’ $840 million, but the players don’t receive a percentage of these staggering pay outs, just their more-than-sufficient base salary. However, should a sponsored Overwatch team win the Overwatch World Cup this year, they will receive their fair share of the $360,000 prize pool. It’s less money to be sure, but it feels somehow more rewarding to be responsible for your own earnings.

Should esports ever reach the same level of popularity as other sporting events, it’s entirely possible that contracts will have to change in order to reflect this, and it wouldn’t be surprising to see them become more like the NFL player agreements, but there’s a long way to go from here. That said, the industry is certainly on the rise, and there’s no telling just how popular esports can become. However, when you consider that competitive sports were established as far back as Ancient Greece, it’s easy to see why it’s going to be such a long road for the eSports community to travel in order to finally catch up.