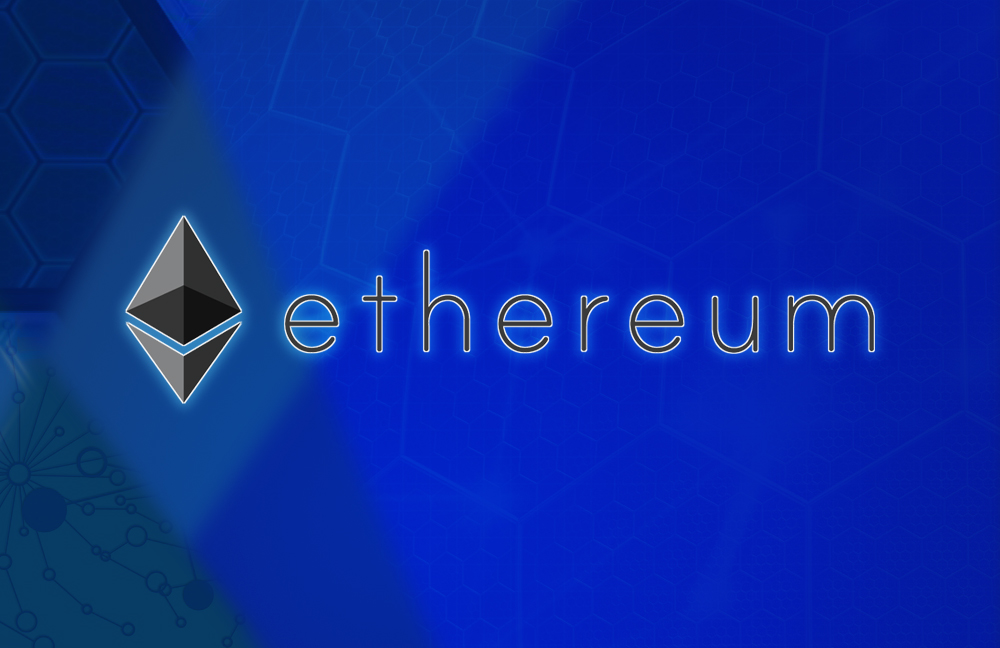 Ethereum is marketed as the world’s decentralized computing platform, but is susceptible to scaling problems. In late 2017, the Ethereum blockchain experienced network problems when the rate of adoption increased and new users flooded the network. This brought the topic of scaling to the forefront of discussion among Ethereum developers and enthusiasts alike, and a significant amount of resources was directed toward increasing network scalability from that time.

In addition to scaling, other major factors must be taken into consideration when planning to grow the Ethereum network: the network must also maintain the security and decentralization that have been critical to its development. The scaling solutions outlined below seek to increase the transaction capacity of the Ethereum blockchain, while maintaining the other characteristics which have contributed to the success of the network to date.

Ethereum is an adherent of a growing blockchain trend that involves storing transaction data off-chain in order to free up space on the blockchain. The method, known as ‘state channels’, avoids storing unnecessary data on the chain itself, and instead only broadcasts final transaction amounts and balances when a state channel is closed. This is a similar solution to the much-publicized Lightning Network solution on the Bitcoin blockchain. The stated aim of State channels is to increase network speed and capacity without compromising security in any way.

Plasma is an Ethereum scaling solution that was Initially designed by Ethereum co-founder Vitalik Buterin and Lightning Network creator Joseph Poon. Plasma is set to create child blockchains from the main chain that can be used independently. These ‘childchains’ (also known as ‘sidechains’) can produce childchains of their own, and so on, in perpetuity. Each childchain periodically reports its transaction data back to the Ethereum root chain to ensure security.

Growing blockchain networks require significant amounts of data storage to store all the transactions on the blockchain. This increases the loads and energy requirements demanded of the nodes on the blockchain that help maintain network security, and also slows down the entire network. Sharding seeks to facilitate network growth and increase network efficiency by changing the way data is verified and stored on a blockchain. With sharding, a small subset of nodes verify any given transaction, allowing many transactions to be processed at the same time while maintaining network security.

As a proof-of-work (PoW) blockchain, Ethereum is secured by miners who complete mathematical computations to verify transactions. However, this process is extremely energy-intensive and is not economically viable in the long run. Plans are in the works to gradually transition the network to a proof-of-stake (PoS) consensus mechanism, which verifies the network based on posting collateral to secure network transactions. Ethereum plans to make this shift via its Casper protocol which, according to its creator, Ethereum developer Vlad Zamfir, allows for faster block times than is possible with proof-of-work consensus.

Scaling Outside of the Ethereum Foundation

Ethereum Foundation is the nonprofit organization that implements many of the system’s protocol upgrades, but there are several external parties concurrently working on solving the Ethereum scaling problem in their own ways.

The Raiden Network is an off-chain cleaning solution for Ethereum in the same vein as Plasma. Raiden has built its infrastructure on top of the Ethereum blockchain, and implemented its own ERC-20 token to help facilitate transactions. In theory, Raiden could allow for instant, low-cost transacting on the Ethereum network. The more users that participate in the Raiden Network, the more transactions can be verified at the same time. The project itself seems promising, but the Raiden team has used questionable ways of raising funds for its work. Many in the Ethereum community have criticized the project for conducting an ICO, calling it a “fast cash grab”.

Cosmos is launching the first ever ‘hard spoon’ of the Ethereum blockchain. This hard spoon is designed to increase accessibility of the Ethereum network. Under this system, all Ethereum wallet accounts will be replicated, and as a result, ETH holders will receive Cosmos tokens. The Cosmos network is proposed to conduct 150 transactions per second, which is over ten times that of the current Ethereum blockchain. Cosmos is designed to be interoperable exclusively with Ethereum, and not Ethereum’s competitors.

The Loom Network raised $25 million in a private token sale to build a system of sidechains for each program built on the network. These sidechains all link back to the underlying Ethereum network for security, but are able to conduct significantly more transactions directly on their own chain. Loom hopes to become the primary protocol on which Ethereum dApps and games are designed and built. There are already several applications running on Loom, such as the coding tutorial game CryptoZombies which currently boasts over 200,000 users.

Even with this variety of scaling solutions in the works, many experts believe that Ethereum’s attainment of mass scaling capabilities would come at too high a cost.

Many of these proposed solutions, such as Plasma, State Channels, and the Raiden Network, call for taking transactions off-chain and referencing back to the original Ethereum blockchain in order to maintain security. Any time a transaction is taken off-chain, the chances of an attack become much higher, as whatever off-chain mechanism is employed must now play a role in securing transactions before they are subsequently broadcast back to the blockchain network.

Sharding attempts to solve the problem of an ever-growing blockchain size, but also forgoes security in order to maintain usability in the long-run. A network is only decentralized if all of the nodes on the network are full validators. This is exactly how the Ethereum network has operated to date, but this would likely change with the implementation of Sharding. With Sharding, the number of full network nodes decreases as the number of light-clients (nodes that are only running part of the blockchain) increases. This will likely lead to appearance that nodes are increasing, while the opposite is likely to be the practical end result, as fewer full nodes equals less decentralization on the Ethereum blockchain.

In short, while any given Ethereum scaling solution might sound great initially, it would be ultimately useless if it compromised critical underlying security.

Can Ethereum Pull it Off?

Blockchains are not just places to transact, but entire economic systems. The effort of scaling is much like that of building foundational infrastructure that must be able to sustain a system for generations to come. This is no easy feat. Ethereum is one of the few blockchain projects fortunate enough to have an army of developers at its side, testing and implementing the most advanced blockchain security and scaling concepts.

It was recently reported that 200,000 developers have downloaded Truffle, an open-source development testing ground for Ethereum-based applications. Additionally, the Ethereum Foundation provides financial backing and grants to ideas which are designed to, “promote and support Ethereum platform and base layer research, development and education.” While there is no guarantee these scaling efforts will be successful, Ethereum has the resources and backing to maximize the chance of successfully meeting this important challenge.