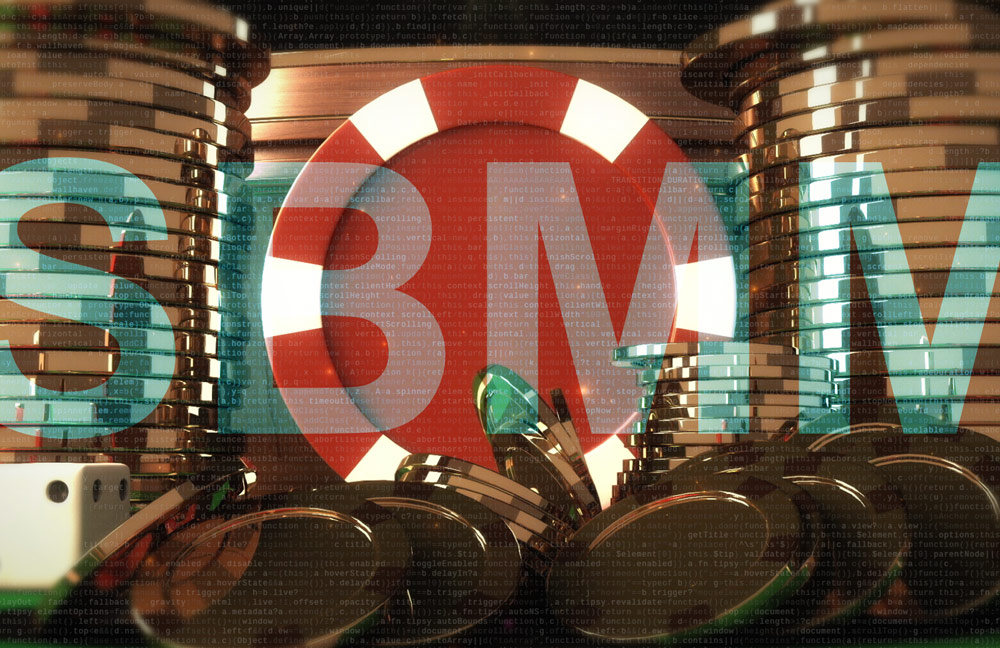 Online wagering is a huge and growing business that shows no sign of slowing in 2021 or in the near future. But how can you ensure that your game-based wagering project or platform falls into the legal safe zone, and outside the realm of illegal gambling? This article provides an overview of recent changes in legislation and guidance on how to keep your product in compliance in this rapidly changing landscape.

In regulating both in-person and online gaming, the law has long sought to differentiate between “games of chance”—i.e., games that can be considered gambling—and “games of skill,” whose outcome is largely influenced by some element of the player’s abilities. State courts currently consider three criteria: (1) the “dominant factor test,” which determines whether skill or chance is the dominant factor in the outcome, (2) the “material element test,” which questions whether chance constitutes a significant factor in the outcome, and (3) the “any chance test,” which determines whether any luck is involved in the game at all. Jurisdictions that use the dominant factor test seek to examine whether skill has a heavy influence on the game. For example, in games whose outcomes depend on random number generators or dice rolls, skill should have little if any impact on determining the winner. The material element test is slightly different, focusing instead on whether chance plays a significant role in controlling the outcome of the game. It is less important under the material element test whether skill plays a significant role. The any chance test—widely considered the strictest test of whether games could be considered gambling—examines whether any element of luck (such as the card flips in the game of blackjack) affects the outcome, pushing many otherwise relatively “skillful” games into the illegal gambling category.

Skill-based matchmaking (SBMM), in which players of similar skill levels are digitally matched with one another in contests, is on the rise in the gaming community and has been generating considerable controversy. Some argue that SBMM increases game usage among less-skilled players, giving them a better chance to win and keeping them more interested in the game than if they were regularly matched with professional or semi-professional players. On the other hand, skilled players may be able to manipulate their rankings to play against more casual players, increasing their win percentages.

So how might developers use SBMM to avoid their games being classified as illegal gambling? Let’s consider the cases of cases backgammon and chess, where online wagering is on the rise. Both those games have used complex computer ranking systems for decades. Yet no one can deny that they also involve an element of chance: for example, in chess, whether a player receives white or black as their side and therefore the opening move. Under the “any chance test,” this small element of chance could outweigh the major influence skill plays in match outcomes and lead some jurisdictions to consider outlawing it as gambling. The use of a ranking system to match players likely bolsters the argument that chess is primarily a game of skill. See, e.g., Wellins v. Cuomo, 87 N.Y.S.3d 805, 815 (N.Y. Sup. Ct. 2018). The case involved interactive fantasy sports contests (IFS) that ranked players, and in which various players engaged in contests against players of other ranks The court ruled that “[I]t is equally clear that there is a significant element of skill in IFS competition…[T]he Court will, for purposes of the within the discussion, accept the proposition that the chance versus skill assessment of IFS weighs on the skill side; that is, that IFS participation and success is predominated by skill rather than chance.”

How Can Platforms Introduce Skill Rankings While Avoiding the Pitfalls of SBMM?

It is clear that ranking systems can provide some protection against designation as illegal gambling in online wagering. Even simple algorithms that grade and rank players allow for a level of “skill” to be assigned. Using them may help shelter your game from claims of unlawful gambling. However, as the Wellins Court explained, it is unclear whether forcing or allowing players of different skill levels to play against each other makes any difference in the gambling analysis—rather, it is merely assigning skill levels. That may permit a path to avoiding the complaints raised in the SBMM context regarding skill-level manipulation. The key is ranking, rather than matchmaking. Happy legal gaming!