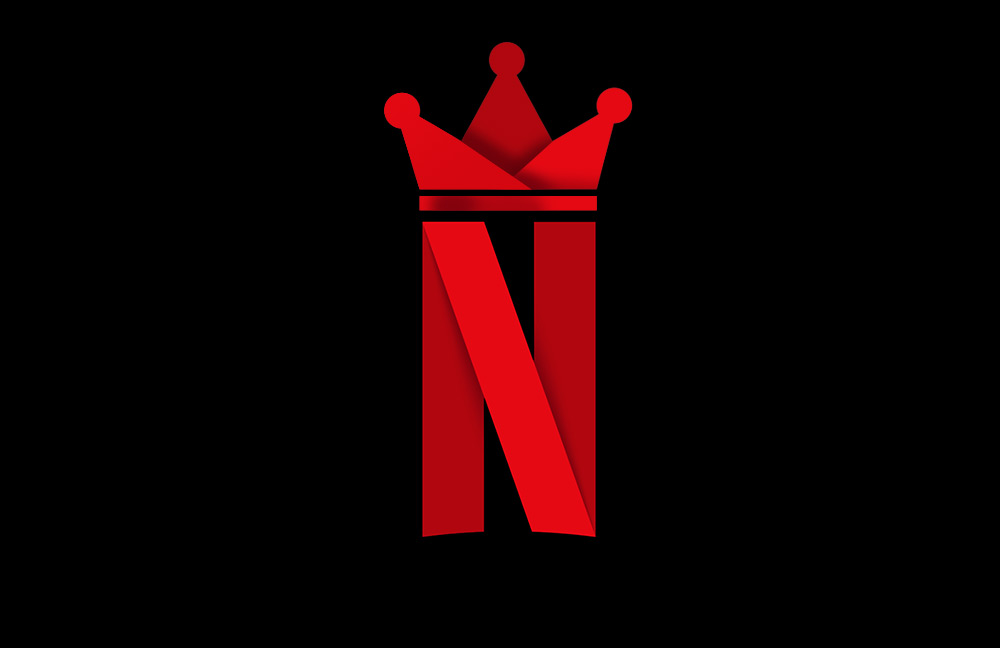 “Sometimes you’re up, and sometimes you’re down,” the old saying goes. And no one knows that better than Netflix. After several dismal years, and a crisis of investor confidence, the company is flying pretty high these days. The internet streaming giant has awoken and has come roaring back to life.

Back in the summer of 2011, with stock prices close to $300 and 24.6 million subscribers, the Los Gatos based company boldly embarked on an ill-conceived restructuring. Seemingly overnight, company raised its monthly subscription price by $6 (amidst price sensitive post-recession public sentiment), and decided to split its DVD delivery option into a separate corporate division, Qwickster. Poorly executed and improperly communicated, the plan backfired and turned into a public relations debacle. As loyal customers defected (800,000 in all), and Netflix predicted continued declines, Wall Street quickly lost faith in the company’s future. Not surprisingly, the stock price plunged to $63.85 by November 25, 2011.

What’s interesting about the company however, is not its corporate story, but rather its content story. The company started out as a digital distribution service, and has now morphed into a premier provider of original content.

After its summer of discontent and nuclear winter, facing immense scrutiny and public criticism, Netflix knew it had to do something more than roll back the proposed changes and issue apologies. The company decided to pull itself out of the dog house by investing in original programming. A risky bet, for sure. As regular readers will remember, investing in films (or television for that matter), can be tricky business. [Link here to Aramid/Relativity post] For Netflix however, the bet has paid off. With the release of House of Cards, and the resulting nine Primetime Emmy nominations it garnered, a first for an online series premiering on a digital platform, the company catapulted itself into the big leagues. In an extensive mission statement, Netflix threw down the proverbial gauntlet to HBO.

While we are passing HBO in domestic members in 2013, it will be several years before we are peers with them in terms of Original programming, Emmy awards, and international members.


It wouldn’t be surprising to us if HBO does their best work and achieves their highest growth over the next decade, spurred on by the Netflix competition and the Internet TV opportunity.

With compelling content, such as the dark and cynical House of Cards, the popular Arrested Development (originally aired on Fox, but revived by Netflix with a new original season, picked up three Emmy nominations), and its newest release, Orange is the New Black, Netflix has proven itself to be a true comeback kid. As of this writing, the company’s stock is trading near $245 per share, marking a momentous return to its glory days, and a historic achievement of recognition for new media.

But Netflix isn’t just delivering the new “Must-See-TV,” they are doing it in a way that offers viewers something they’ve never had before: the whole season, right there, in its entirety. There are no ads, and no suspenseful cliffhangers that require “tuning in next week”. The viewer can binge-watch 13 episodes back to back at his/her leisure. The results of this have not only generated positive viewer feedback, and a substantial increase in subscriptions, but have changed what viewers now want from their content providers. After experiencing the luxury of this instant gratification of sorts, courtesy of Netflix, the public is now demanding the same luxury from their television content providers. In more ways than one, Netflix is making television history.