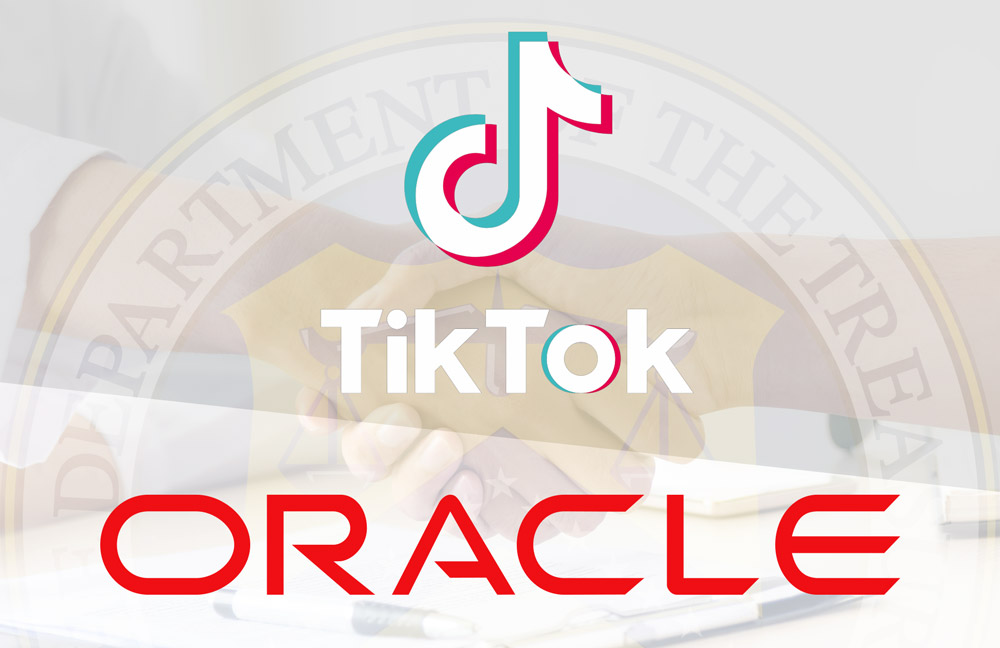 The Treasury Department is reviewing a deal between TikTok’s Chinese owner ByteDance and Oracle that would avoid a US ban on the popular video-sharing app. Treasury Secretary Steven Mnuchin said ByteDance has pledged to “create TikTok Global as a US-headquartered company” that will generate 20,000 American jobs.

As part of the deal, Oracle will move data describing American TikTok users to its US-based cloud-computing platform. Oracle currently lags its cloud-hosting competitors Microsoft and Amazon and a strong partnership with TikTok could boost its position in the industry. Earlier this year, Oracle partnered with Zoom when the video-conferencing platform needed to increase its capacity.

On August 6, President Trump issued an executive order banning TikTok and WeChat – also owned by ByteDance – from the US, citing security concerns. The Trump administration alleged that ByteDance could not adequately safeguard the data of Americans who use its apps. Since then, ByteDance has scrambled to find an American buyer or partner to manage the apps and keep TikTok available in the US.

Microsoft announced earlier its week that ByteDance had rejected its acquisition offer. However, Oracle is thought to be working to expand the partnership to include other potential American investors including Walmart and Microsoft.

While TikTok Global will be managed independently from ByteDance, the company will retain majority ownership of the app. ByteDance will also keep control of the TikTok algorithm as China last month announced it would prohibit ByteDance from selling its algorithm to a non-Chinese company. No deal has been announced for WeChat as of yet.

TikTok has nearly 700 million users nationwide, including roughly 100 million monthly users in the US. Last month, the platform was valued at $75 billion.