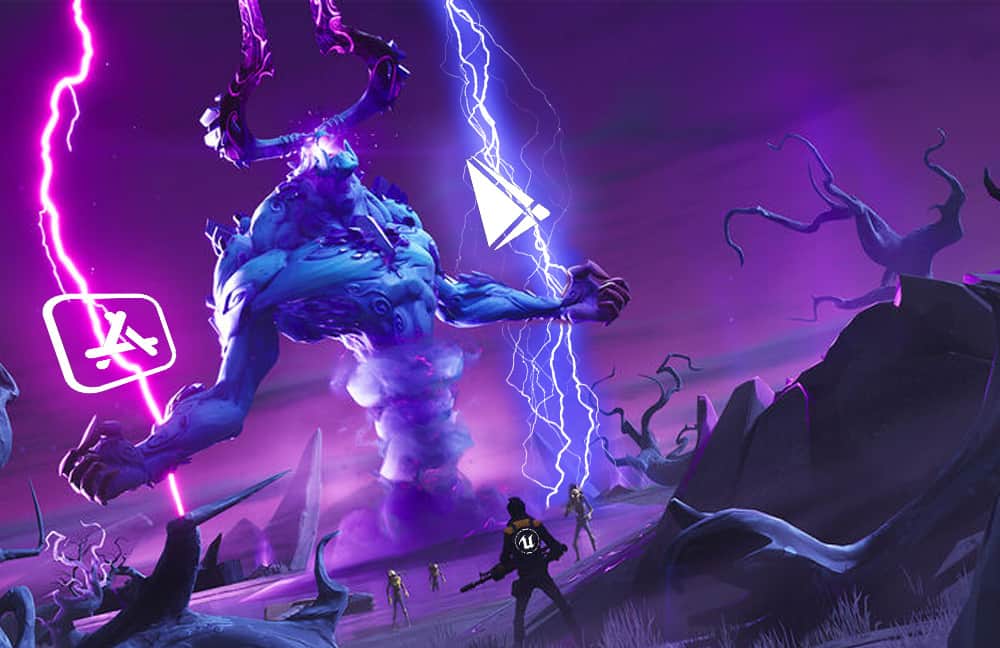 In the latest development, Apple has sent a letter to Epic threatening to lock the company out of its Mac and iOS development tools. Epic has until August 28 to come into compliance with Apple’s terms or face being rendered unable to develop products for Apple platforms.

There will be wide-reaching consequences if Apple makes good on the threat. For example, developers would be unable to use Unreal Engine, a widely popular “free-to-start” game engine. The engine is used by AAA and indie game developers alike, and many games available as part of Apple Arcade’s subscription service also rely on the technology. Unreal Engine has also been used in TV shows including Disney Plus’s “The Mandalorian.” Apple’s letter also threatens to lock Epic out of upcoming AR and VR features.

Epic has asked the court for a preliminary injunction to bar Apple from suspending its developer tools until the initial lawsuit is decided. To win a preliminary injunction, Epic must demonstrate four factors: that Epic would suffer irreparable harm by Apple’s actions, that it is likely to win the case on the merits, that the balance of equities tip in Epic’s favor, and that the public interest supports an injunction. In closing, Epic asked the court to halt Apple’s attempt to “retaliate” for the duration of the lawsuit.

“The cascading effect of losing ongoing Unreal Engine compatibility will threaten the viability of the engine and disrupt development of a constellation of apps and uses that rely on its graphics to render hundreds of video games, the human brain, Baby Yoda and space flight,” Epic argued in its filing.