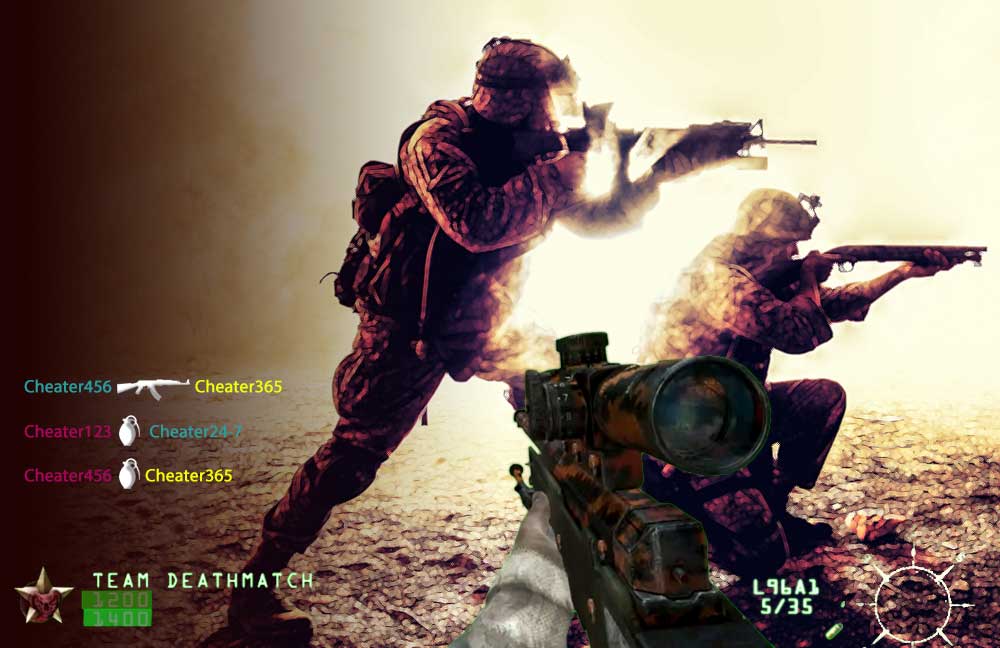 Infinity Ward is taking action against cheaters in its newest release, Call of Duty: Warzone. Rather than banning suspected cheaters outright, Infinity Ward is opting to group cheaters together in matches. One of the benefits of this strategy is that cheaters do not immediately know that they have been relegated to “fake” matches. The technical term for this is “shadow ban.”

Call of Duty: Warzone is a free-to-play game that launched on March 10 and reached 50 million downloads within a month of release. One of its key features is cross-play: for the first time, Call of Duty players can play together across PC and consoles. However, cross-play brings with it profound cheating problems.

Infinity Ward continues to fight cheaters through new updates. To encourage reporting, the developer is now notifying players if a player they reported gets banned. The hope is that notifying players when a suspected cheater is banned will incentivize them to continue reporting.

Infinity Ward also announced that it plans to add a reporting option through the game’s “Spectator” and “Killcam” views. These modes should provide concrete video evidence of cheating.

Developers have employed various strategies to stamp out cheaters. In Destiny 2, for example, Bungie not only bans cheaters, but also any players that benefit from another player’s cheating. If a player suspects that another person is cheating, they are encouraged to report the cheater immediately to Bungie.

PUBG, a game that banned as many as 100,000 accounts per week, has rolled out automatic tools to find cheaters. PUBG will also be tracking individual hardware, so individuals will be unable to create new accounts once they are banned. The developer stated that while it aims to reduce false bans, “being too cautious can negatively impact far more people than the suspected account.”