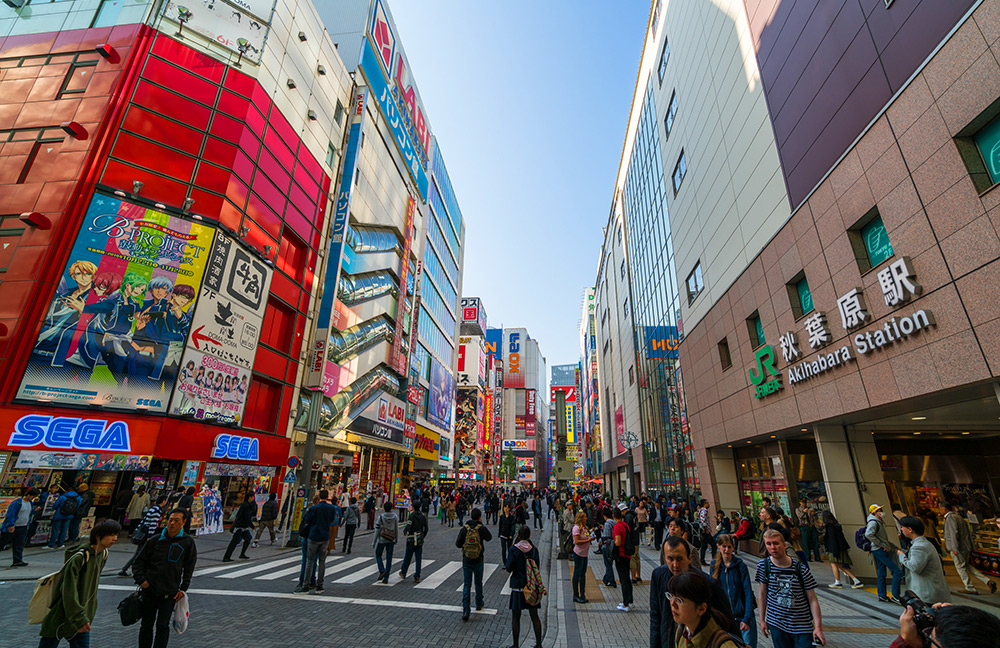 Over the past thirty years, Japan’s Tokyo Game Show (commonly known as “TGS”, an annual video game expo held in the Makuhari Messe, in Chiba, Japan), and the country at large, have been a symbol of the gaming industry’s future. In the 1980’s Japan produced some of the best and brightest arcade games; in the 1990’s they were at the forefront of console innovation and design; but in recent years, Japanese blockbuster gaming series like Final Fantasy and Super Mario Bros. have been fading into the background, allowing games developed in the West to dominate the market (e.g. Skyrim, Battlefield, and Call of Duty). This shift has prompted industry leaders to question whether there’s any hope for a resurrection.

Perhaps however, an existential view of the Japanese industry is an outdated concept. While some suggest that Japanese developers should overcome their pride, and learn from their western counterparts how to compete in the global marketplace, others take a different view. Gavin Moore (producer of Sony’s Puppeteer) for instance, suggests that competing with the West for global market-share is a mistake; it’s not a question of dead or alive, but rather an issue of focus.

“Japan did something very, very wrong… They forgot who they were. They saw these big-selling western titles and they tried to make [them], and they didn’t have the staff and were slow to get used to the technology. They didn’t use any middleware, and for those titles you have to. They spent a lot of money on it, and it bit them – and then they retreated and thought that the west didn’t like their games anymore.”

According to Moore, western gamers love Japanese games, and they don’t want Japanese developers making western games. There is something very unique to the Japanese mentality; “that old-school sense of clearing the game,” as we saw in Demon’s Soul, that isn’t matched in the west. James Mielke, of Q Games, agrees. The Japanese conjure up fantastical environments, creatures, and characters, and they do a good job of making them cool. “Japanese [developers] need to get back to knowing what they do well and embrace that.”

Level 5’s President, Akihiro Hino, is doing just that: “In the past I’ve tried to make things that are targeted for overseas, but that hasn’t always worked out so well. My intention is to make something Japanese-like and do it well – and then people will follow.” Following that line of thinking, there’s no need to lament; the Japanese gaming industry is not at all dead and never has been – rather it’s in a period of retrenchment and purification. In today’s post-modern era, where authenticity commands a premium, Japan’s industry can be seen as paving the way of the future.

Furthermore, if the 2012 Tokyo Game Show exhibitor line-up is any indication, the shift is not just in focus, but in technology. Last year’s show saw an unprecedented number of mobile platform gaming companies, with industry leaders like Gree International and DeNA Co. coming out in force. According to James Greiner of MonkeyPaw Games, Japanese gaming continues to represent the industry’s future. “We’ve shifted from a console-dominated market to a mobile-dominated market. That’s not necessarily a bad thing… Gree is one of the biggest companies in the world now, so to think that the industry went away or died is false – to say that it shifted to another platform and with that platform you have different users is fair.”