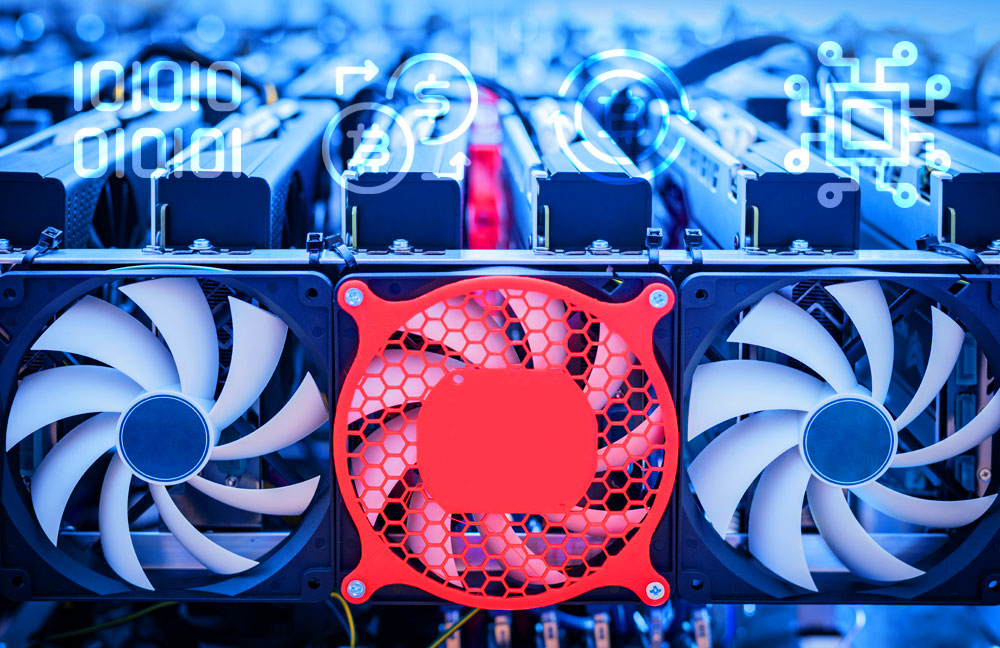 Japan has long been a technology leader, and companies like Honda, Sony, and Nintendo (to name a few) have brought hugely influential technologies to the world, with the active support of the Japanese government.  It is therefore perhaps not surprising that blockchain technology has developed significant support in the country, with even the Japanese central bank advocating for its use. The irony is that a country that still places heavy reliance on physical currency has become a world leader in the cryptocurrency and blockchain movement.

Despite the impressive adoption of digital payment methods, through mobile phones and cash cards, Japan is one of the few developed countries where the majority of payments are still made using paper bills or metal coins rather than cashless electronic systems. The economy incurs $18 billion per year in costs associated with moving around physical currency; costs that could be reduced with greater adoption of digital transactions. The move toward digital has begun, however, just at a far slower pace than other similar economies. Prime Minister Shinzo Abe noted that he hopes 40% of the country’s payments will be cashless by the year 2025.

The country has one particularly pressing reason to move toward a cashless economy: the upcoming 2020 Olympics in Tokyo. The legion of business and individual visitors from around the world will expect to be able to purchase quickly and easily, without having to worry about paper Yen and exchange rates. Visa is making strides in the push toward digital payments in Japan, but cryptocurrencies are not far behind. Mitsubishi UFJ Financial Group, Japan’s third largest bank, is working with US content delivery service Akamai to design a consumer payment system built on a blockchain network. This network is supposed to be able to verify transactions in a matter of seconds, and have a capacity of one million transactions per second. This would be a significant resource for processing of the millions of additional transactions that will be experienced over the 2020 Olympics.

The Japanese Government is Onboard

Government backing is a necessity for any nation to fully embrace blockchain and fortunately the Japanese government seems to be supporting this new technology.

As one example, the Japanese government is working on an alternative to the SWIFT payment system used for international bank transfers.  The new system uses a cryptocurrency and blockchain network that is intended to allow for faster cross-border payments. While much about the project is still a mystery, it is seems ot be a clear indicator of the optimism that Japan and the Japanese government have for blockchain technology and its future potential.

In June 2018 the government launched a ‘blockchain sandbox’ as a way to support companies introducing new blockchain ideas and business models. In this digital space, companies can experiment with new technologies such as blockchain without real-world implications. This allows for testing of new ideas without real-world negative consequences and facilitates innovation and progress at a rapid pace.

A senior Bank of Japan official recently told the Nikkei Asian Review that the country’s central bank supports blockchain, particularly in comparison to China. In a candid and remarkably supportive statement, the official said “Because of their fear of capital outflows, the Chinese see every financial asset as the enemy,” said the official. “But we don’t worry about outflows. We are in love with the technology behind it and we are in touch with the technology community.”

Some of the country’s most popular apps are also embracing crypto: LINE, the ubiquitous messaging app with 80 million monthly active users, was approved for a cryptocurrency business license in September. The company plans to design a token economy around its flagship app, similar to those of Telegram and Facebook, to connect users and service providers. There have already been several dApps created in the LINE digital economy, with many more expected to be released over the coming year.

A Preference for XRP

Japanese traders have historically favored XRP over other cryptocurrencies, and the XRP cryptocurrency has been accumulated at a higher rate in Japan than comparable cryptocurrencies. According to reports, 61 of Japan’s 200 banks are open to the idea of using XRP in financial transactions. Ripple, the company behind XRP, has even partnered with SBI Holdings, a branch of one of Japan’s largest companies, to provide dividend payments to stockholders in the form of XRP tokens.

SBI Remit, a subsidiary of SBI Holdings, has partnered with Siam Commercial Bank to use Ripple’s blockchain solution to help users send payments easily between Japan and Thailand. With 47,000 Thai nationals currently living in Japan, this partnership could have significant implications.

Ripple itself has brought its University Blockchain Research Initiative (UBRI) into several academic institutions in Japan, which should further the relationship between the nation and XRP. Ripple seems enthusiastic about the future prospects for cryptocurrency in Japan relative to other countries. “Japan is quickly becoming a leading force in crypto assets and blockchain. The region has always been forward thinking and exploring ways to improve the current financial system,” said Emi Yoshikawa, Senior Director of Global Operations at Ripple.

The Wheels are in Motion

Given its still-ongoing adherence to traditional paper money, there may be no developed country more primed to benefit from cryptocurrencies than Japan. The country has seen a huge rise in blockchain technological advancement and cryptocurrency adoption, with its government and many major corporations already on board.

While countries such as the United States remain ambiguous in their stance on blockchain networks, Japan has made it clear that it believes this technology is the wave of the future, and as a pioneer of technological advancement and first-mover in the blockchain industry, the advancements that it makes in this area may eventually benefit the entire world.