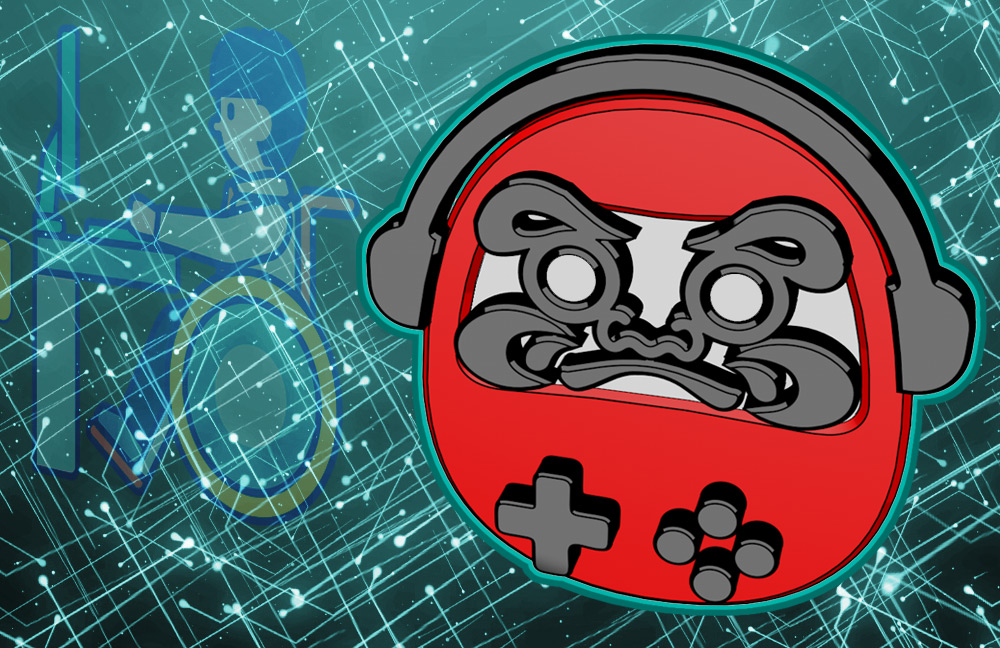 In August 2019, Gunma eSports Association in Japan held the world’s first-ever disabled esports event, ‘1st eSports Event for Disabled in 2019 GUNMA’. Japan’s initiation and hosting of this event highlights positive and significant shifts in attitudes towards the disabled in Japan that have occurred in recent years and are paving the path toward the 2020 Tokyo Olympics and Paralympics.

From the late 19th century, Japanese political and scientific thought were influenced by Western-based beliefs and practices concerning eugenics. Legal acts such as the National Eugenic Law of 1940 and the Eugenic Protection Law of 1948 were passed with the objective of removing “negative” physical and mental attributes from the Japanese populace. These acts permitted forced sterilization in cases where prefectural government deemed an individual to possess a serious genetic disorder. The eugenics law was finally abolished in 1996 with the Mother’s Body Protection Law. A joint bill recently passed to compensate Japanese citizens who were affected by the now-banned practices. 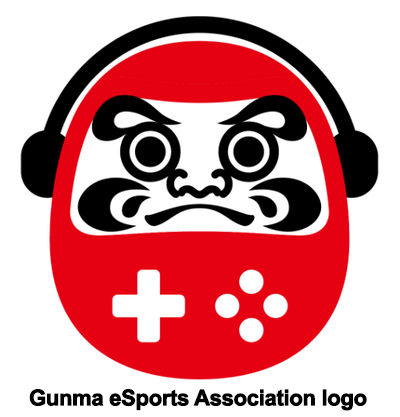 With the Gunma event, esports is now playing a part in driving such progress. Esports is rapidly gaining traction in Japan, creating a new platform for thought, discussion, and action on a variety of social and economic issues. While video games are a long-established industry in the home country of Sony and Nintendo, and Japan is currently the third largest gaming market in the world, Japanese esports only took off from early 2018, following the establishment of the Japanese eSports Union. Since this time, esports in Japan has experienced explosive growth and engendered changes in social consciousness and dialogue; in fact, ‘esports’ was voted as a national buzzword in 2018. Arguably one of the defining characteristics of esports is inclusivity: esports titles inherently involve competing or cooperating with others, gender need not be so rigorously divided as is the case in traditional sports, and it is not the sole purview of physically gifted individuals. This inclusivity also extends to those who have physical disabilities, so it makes sense for esports to stand as a platform for representation of the disabled.

Indeed, there are already several organizations that exist to promote the representation of disabled people in esports. AbleGamers Foundation and Charity is a public charity in the United States that has supported events for gamers with disabilities since 2004. This organization has opened up ‘accessibility arcades‘ in several cities, and assists disabled players to acquiring specialized adaptable hardware. One AbleGamers affiliate, Dayton ‘Wheels’ Jones, commented on the impact: “I love watching sports and talking about it, but I can’t partake in it. Gaming is something you can win in, improve in, gain rewards from, and be known as a champion in and I love doing it.”

The Japanese organization OneLife, Inc. has recently undertaken to create exactly this type of facility in Japan. OneLife has quietly taken the AbleGamers approach to accessibility arcades and created specialized training centers for disabled gamers, which allows players to utilize practice rooms like the ones normally only available to non-disabled players. OneLife also produces equipment to facilitate gaming for gamers of different ability levels. These are meaningful resources, especially for those who wish to play esports titles that are highly dependent on peripheral ergonomics and dexterity.

OneLife’s efforts eventually led to ‘1st eSports Event for Disabled in 2019 GUNMA’, which was held at Big Cube in Gunma, and acted as a vehicle to promote the activities of the organization. Organizers centered the event around a 1,000,000 JPY prize for a major League of Legends tournament, which was supported in part by Unsold Stuff Gaming, a major pro esports team in Japan. Anyone with a disability certificate was eligible for entry. Sports marketing agency Roxstate also sponsored the event, as featured on the company website. The event put on immersive displays of accessible gaming equipment, promoted empathic feedback from observers, and celebrated when a team called ‘Wallbreakers’ won the League of Legends win, as reported by Japanese gaming site GAME Watch. The team’s leader, GreenBird, who is diagnosed on the autism spectrum, celebrated the win on his personal Twitter account.

The fact that this event gained wide coverage both domestically and internationally not only showed esports as a positive and forward-thinking industry, but brought light to Japan’s significant social and legislative progress with regards to disabled people. As more outlets recognize OneLife and Gunma eSports’ contributions to the dialogue about disability, it is very likely that societal perceptions and attitudes will continue change for the better, not only for gamers, but for Japan as a whole. This increased awareness, coupled with the International Paralympics Committee’s newly released video game, “The Pegasus Dream Tour,” will usher in 2020 with more positivity towards differently-abled individuals.