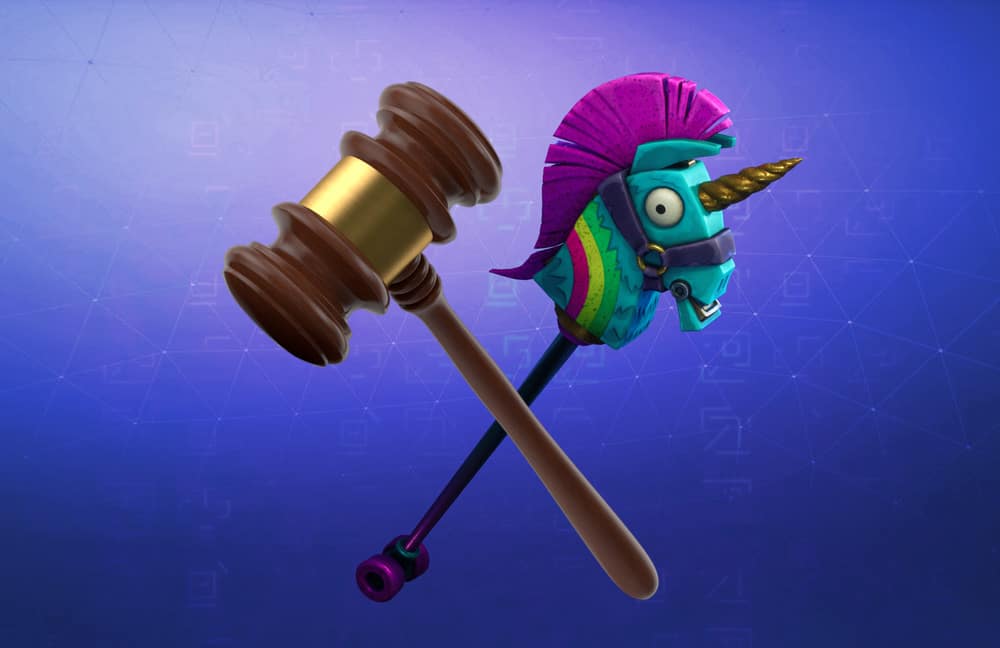 Epic has filed another motion for a preliminary injunction requesting that Fortnite be placed back on the App Store and that its developer account be reinstated. The motion, filed September 4, is the latest development in Epic’s struggle to end what it views as Apple’s anticompetitive behavior and exorbitant commission structure.

In the filing, Epic doubled down on its retaliation theme:

Apple retaliated with ferocity. Not only did it remove Fortnite from the App Store, which Epic anticipated, but it also declared it would terminate every one of Epic’s Apple Developer Program accounts and cut off Epic’s access even to software tools that are widely available to the public. This was a clear warning to any other developer that would dare challenge Apple’s monopolies: follow our rules or we will cut you off from a billion iOS consumers—challenge us and we will destroy your business.

Epic’s arguments are largely repetitive of those raised in its initial motion for a temporary restraining order and preliminary injunction after Apple removed Fortnite from the App Store and threatened to do the same to the developer’s programming tools. Epic continues to argue that Apple is stifling competition and exploiting an alleged monopoly on iOS app distribution by requiring that developers use Apple’s in-app purchase mechanism for which it charges a 30 percent commission.

This is the same argument Epic made at the August 24 hearing, which the judge stated was not a “slam dunk” for either party. When requesting a preliminary injunction, the party must prove not only that it will suffer irreparable harm, but that it is likely to win on the merits at a full trial. Based on Judge Gonzalez Rogers’ previous comments and rulings, she may disagree with Epic’s assertion that it is likely to win the trial over antitrust issues. It is our prediction that Judge Gonzalez Rogers will deny Epic’s second attempt at a temporary restraining order and preliminary injunction.

Here’s how we got to this point:

On August 14, Apple informed Epic that its Apple Developer Program account would be terminated unless Epic resolved “several violations of the Apple Developer Program License Agreement” within 14 days. In response, Epic filed a motion for a temporary restraining order and preliminary injunction seeking to prevent Apple from terminating its developer account. Epic argued that it would suffer irreparable harm if Apple were allowed to move forward with its attempt to “retaliate.”

In its response filed August 21, Apple accused Epic of abetting theft: “If developers can avoid the digital checkout, it is the same as if a customer leaves an Apple retail store without paying for shoplifted product: Apple does not get paid.”

Epic responded two days later, arguing that Apple’s termination of Epic’s developer account would constitute “overbroad retaliation” and an attempt to “chill any action by others who might dare oppose Apple.” Microsoft, through its General Manager of Gaming Developer Experiences Kevin Gammill, issued a declaration in support of Epic. Gammill explained that Epic’s Unreal Engine is “critical technology” for game developers, including Microsoft. Many developers use third-party game engines such as Unreal Engine. If Epic were no longer able to support Unreal Engine, many developers – especially those in later stages of game development – would be extremely disadvantaged due to significant sunk and switching costs and efforts already expended. They would have to start development all over again, abandon Apple platforms, or suspend development completely. Developers who have already released games for Apple would be in a similarly difficult situation: “If the game engine can no longer develop updates that take advantage of new iOS or macOS features, fix software bugs, or patch security flaws, this will harm games that have already launched on iOS and macOS (and, in turn, harm gamers),” Gammill wrote. “In addition, this situation could bifurcate a game’s player base, such that gamers on iOS or macOS cannot play or communicate with friends or family who are playing on other platforms.”

Your client created the situation. Your client doesn’t come to this court with clean hands. Epic made a strategically and calculated move to breach, and decided to breach right before a new season. So in my view, you cannot have irreparable harm when you create a harm yourself. All Epic has to do is take it back to the status quo and no one suffers any harm…

Although Epic argued that it wouldn’t “go back into an anticompetitive contract,” Apple had previously accused Epic of committing “self-inflicted wounds,” presaging the judge’s statements about Epic’s actions.

The contract with Epic International has not been breached. Apple reached beyond its one contract with Epic Games and is using its hard leverage. It’s slammed Epic Games with this additional penalty. It does to me look retaliatory. I don’t see any harm to Apple to restrain it from not impacting the Unreal Engine on that platform or the developer’s engine. It looks like overreach to me.

On that same day, the judge partially granted Epic’s motion for a temporary restraining order, preventing Apple from canceling Epic’s access to development tools for Unreal Engine. She stated that Epic demonstrated a “preliminary showing of irreparable harm. Apple has chosen to act severely, and by doing so, has impacted non-parties, and a third-party developer ecosystem. In this regard, the equities do weigh against Apple.”

However, Judge Gonzalez Rogers stopped short of granting Epic’s request to force Apple to reinstate Fortnite on the App Store stating, “Epic Games strategically chose to breach its agreements with Apple which changed the status quo. No equities have been identified suggesting that the Court should impose a new status quo in favor of Epic Games.” This order will remain in force until the final order is issued on the motion for preliminary injunction after the hearing scheduled for September 28.