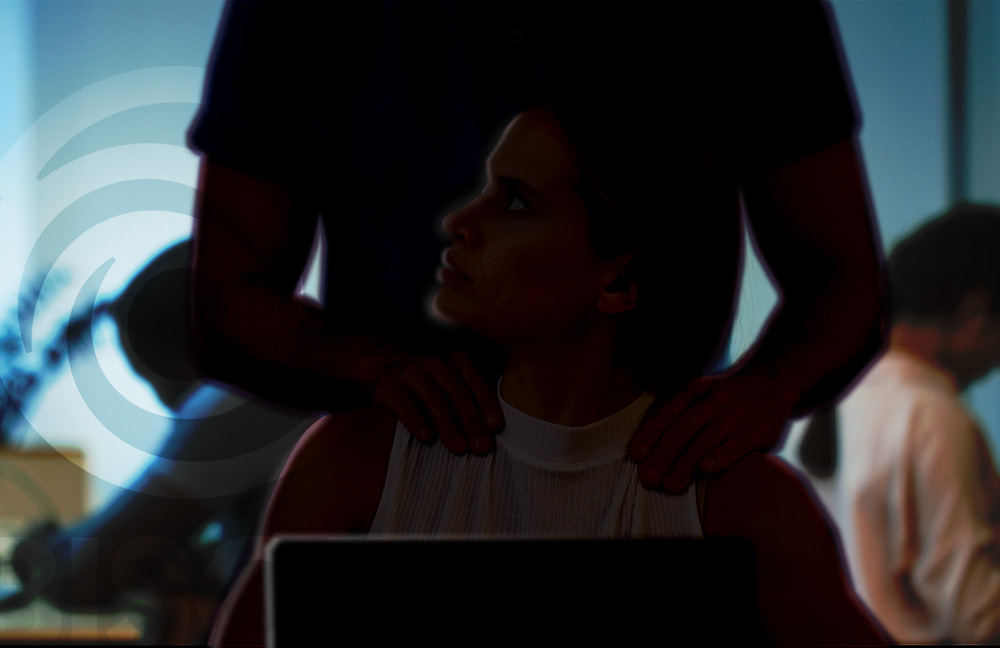 Over the past month, Ubisoft has been embroiled in sexual assault and toxic workplace allegations. The accusations, shared both anonymously in the press and publicly on social media, have led to the resignations of several longtime Ubisoft executives and extensive investigations into others.

The most influential casualties are Serge Hascoët and Yannis Mallat. Hascoët was Ubisoft’s Chief Creative Officer, arguably the company’s most influential person in deciding which games are produced. Hascoët was considered a friend and ally of Ubisoft CEO Yves Guillemot, and many believed he was too powerful to be ousted. Mallat served as CEO of Ubisoft Montreal, one of the developer’s largest subsidiaries.

In the wake of the allegations, Guillemot issued a strong letter saying that the “inappropriate behavior we have recently learned about cannot and will not be tolerated.” The CEO said the company will aggressively “revise the composition of the Editorial Department, transform[ing] our human resource processes, and improv[ing] the accountability of all managers on these subjects.” Guillemot pledged to institute employee listening sessions at all locations, run a global employee survey, and appoint a new “Head of Workplace Culture.”

The #MeToo movement has renewed momentum in the gaming industry recently. Over 150 streamers have been accused of sexual assault in the last month, forcing corporate sponsors to reconsider their partnerships. In response, Twitch CEO Emmett Shear released a statement reaffirming the company’s commitment to fighting harassment. Both Twitch and Facebook Gaming began suspending streamers accused of sexual assault, including some with nearly a million followers. Evo, the largest fighting game tournament, cancelled this year’s online event when its co-founder and president was accused of “serious” sexual assault allegations.

In some cases, workplace harassment and sexual assault have led to expensive and lengthy lawsuits. A class-action suit against League of Legends developer Riot Games, for example, could lead to a judgment as high as $400 million.