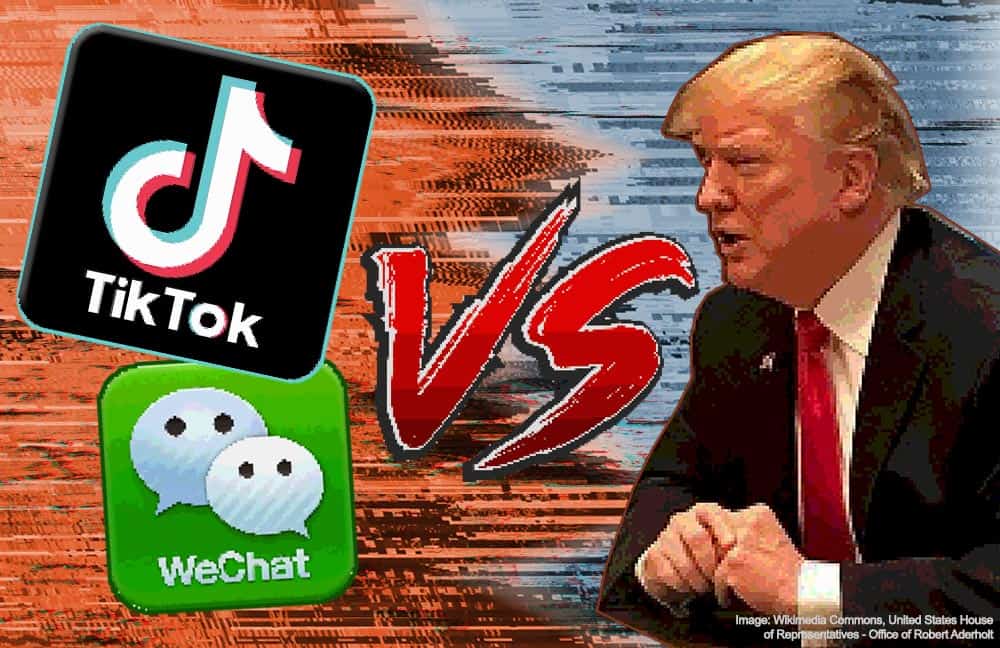 Several lawsuits have been filed in response to President Trump’s recent executive order banning TikTok and WeChat in the United States. Trump originally justified the executive orders by arguing that the Chinese-owned companies constitute a national security threat.

The President’s executive orders, issued on August 6, would ban transactions on both TikTok and WeChat effective September 20. Trump later issued a second set of executive orders requiring TikTok’s parent company ByteDance to divest all its US assets and data within 90 days. As a result of the executive orders, ByteDance is exploring selling TikTok to an American company.

TikTok filed suit in US District Court for the Central District of California directly challenging the executive order on the grounds that it was denied due process. In a blog post, TikTok claims the executive order was not issued in good faith, has little justification, and provided no evidence that TikTok poses a threat. While the Trump administration argues that TikTok collects personal data on American citizens, putting the country at risk, TikTok asserts that it stores American data outside China and that it has erected “software barriers” to keep American data safe.

TikTok also points out that the company provides 1,500 jobs in the US, with plans to create 10,000 more in the coming years. The company said it does “not take suing the government lightly; however, we feel we have no choice but to take action to protect our rights, and the rights of our community and employees.”