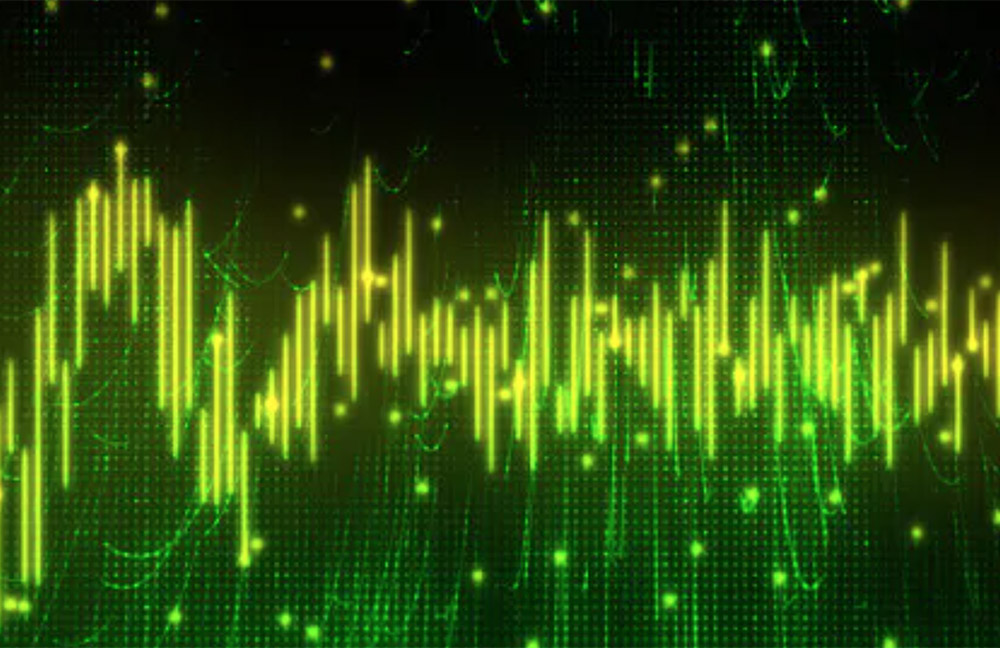 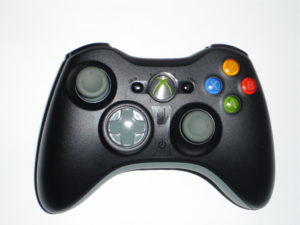 Over the last three decades, scores of musicians have experimented with and elevated tiny blips of electronic noise to chart topping records. But the concert hall of bleeps and bloops does not only host the likes of Daft Punk, Justice, and the Blue Man Group, this stage also belongs to video game music.

Flashing back to the era of Atari, Pac-Man was among the first arcade offerings to hit it big with its iconic tunes and “waka-waka” sound effects, which inspired rock duo Bucker and Garcia’s “Pac-Man Fever.” But even chiptunes have been copywritten, as rapper Lil’ Flip learned when he tried to sample Pac-Man’s soundtrack for his song “Game Over” and found himself in the middle of a legal battle between Namco and his record label, Sony Entertainment Music.(1) Most gaming copyright holders have not chosen to be so litigious, and the freedom to sample and rework the electronic melodies of old games has spawned thousands of remixed and re-imagined versions, like those featured at OCRemix.org. However, OCRemix.org disclaims any responsibility for copyright issues.(2)

Gamers not only enjoy making music, they like making music a part of their gaming experience. Learning from this, innovators in the field have picked up on something that popular musicians have known for years: people want to listen to music while doing just about anything. Trying to capitalize on this impulse, game developers have been experimenting with successfully integrating an entertaining musical experience with captivating gameplay.

In CipherPrime’s conceptual puzzle game, Auditorium, players are encouraged to fill containers with musical components, eventually creating a voluminous orchestral solution. As one reviewer noted, by using audible feedback with symphonies to indicate progress, you “don’t need scores or meters to tell you that the level is almost over, you just know.”(3) The immersive power of music was not lost on the cult-classic game, Rez, which combined electronica music with a classic rail shooter architecture to produce a completely synesthetic play experience. The draw of Rez, and games of its ilk, are that you aren’t simply playing a game on top of music, “[t]he sounds, visuals and vibrations come together as one to make the gaming experience something special.”(4)

It isn’t only game designers who are profiting from this fusion of bit and B flat, indie musicians are using games as their portal to fame and recognition. The indie game hit VVVVVV, a platformer inspired by the music and graphics of the Commodore 64 system, allowed composer Magnus ‘SoulEye’ Pålsson the opportunity to bring his chiptune inspired music to the gaming public. VVVVVV’s success and exposure lead to two of Pålsson’s songs (part of the game soundtrack entitled PPPPPP) being featured as DLC for yet another gaming musical sensation, EA and Harmonix’s Rock Band.(5)

Even before the days when teens screamed “I want my MTV!”, every era has craved some sort of musical soundtrack to their daily lives, and as gaming becomes a bigger part of our culture, so too will music and gaming become more entwined.