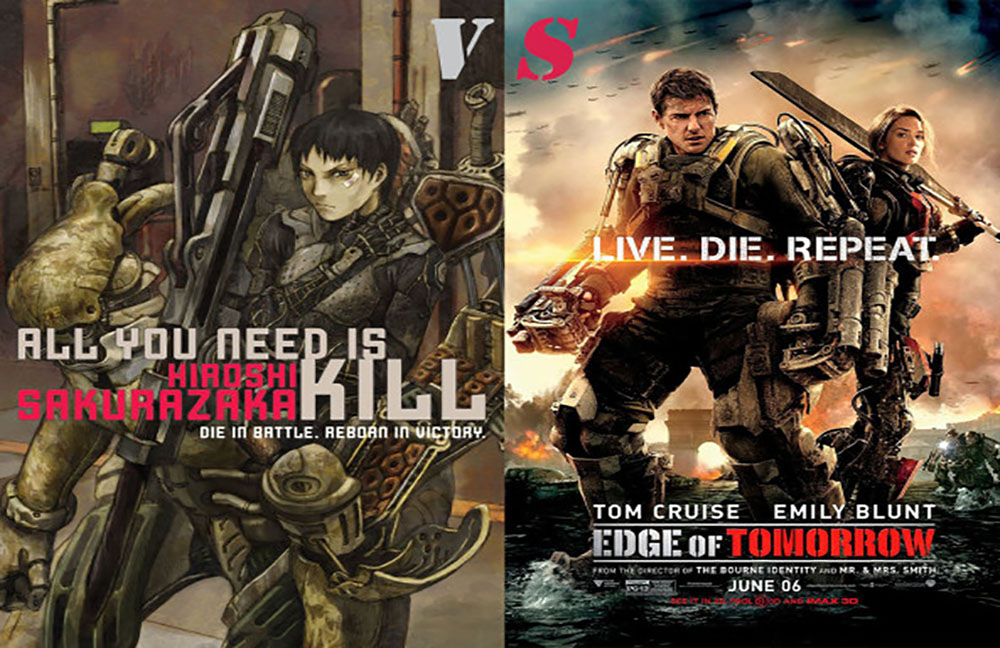 One day prior to the event, AEG Facilities, operators of the L.A. Convention Center, announced the signing of a new five-year agreement with AX’s sponsors, the Society for the Promotion of Japanese Animation (SPJA), to host AX through 2019. L.A. Mayor Eric Garcetti declared that AX generates $55 million annually for the region’s economy.

Like most anime cons, AX is primarily focused on pleasing fans. For many who work in the entertainment industry on both sides of the Pacific, a more productive meeting took place just before AX opened. On June 30 and July 1, the SPJA hosted their fourth Project Anime (PA) Los Angeles, a conference designed to bring together global convention organizers with Japanese content producers, publishers, artists, and licensors. Launched in 2012 to coincide with both AX and AnimeJapan in Tokyo, PA aims to bridge East and West through the business of Japanese pop culture.

Jointly conceived by SPJA CEO Marc Perez and Nobuyuki Takahashi, president of Japanese publisher and designer, Studio Hard Deluxe, PA has grown dramatically over the past four years. This month’s installment united 62 organizers from five of the 10 largest conventions in North America, and others from conventions in Belgium, Mexico and Canada, with 40 industry representatives from companies including Sony Music Entertainment, Aniplex of America, Bandai Visual, Viz Media, Funimation and Crunchyroll.

“We’ve gone from doing two events a year in L.A. and Tokyo, to doing five this year,” says PA Conference Director, Marlan Moore. “We added Atlanta, Belgium, and Singapore. Each region has its own challenges when it comes to running a convention, or even finding Japanese content, so each event will focus on that specific area’s needs.”

Panels this month covered such subjects as the management of international guest relations, garnering media coverage, juggling legal matters, musical performers, and the pricing and security of venues. Many of the most invigorating exchanges occured between panel presentations or at after-hours gatherings, where Japanese content producers and global convention organizers shared business cards and anecdotes, and discuss possibilities for collaboration.

Of particular relevance was the inaugural participation of the Japan External Trade Organization (JETRO), the independent government agency overseeing the promotion of Japanese exports. JETRO hosted what Moore calls a “buyer’s market,” a licensing forum for companies from Japan and Hollywood. “The goal here was to create a space where Japanese production companies could meet with content distributors and Hollywood producers,” he explains, “to hopefully build relationships that could lead to more content being brought abroad.”

JETRO’s panel was a discussion between Jason Hoffs, producer of “Edge of Tomorrow,” the Tom Cruise film based on Hiroshi Sakurazaka’s novel, “All You Need Is Kill,” and Intellectual Property lawyer Daisuke Okeda. Both admitted that transactional and licensing negotiations between American and Japanese entertainment industries amount to a Gordian Knot: Nothing is clear, none of it is easy, and the track record of ill-fated Hollywood projects like 2009’s live-action “Dragonball: Evolution” doesn’t help.

Still, the fact that these issues were being aired at all, by seasoned industry professionals in a room packed full of producers, convention staffers and potential licensors and licensees from several countries, signaled a major step forward. And with 90,000 pouring into the Convention Center just blocks away, a potentially meaningful one.