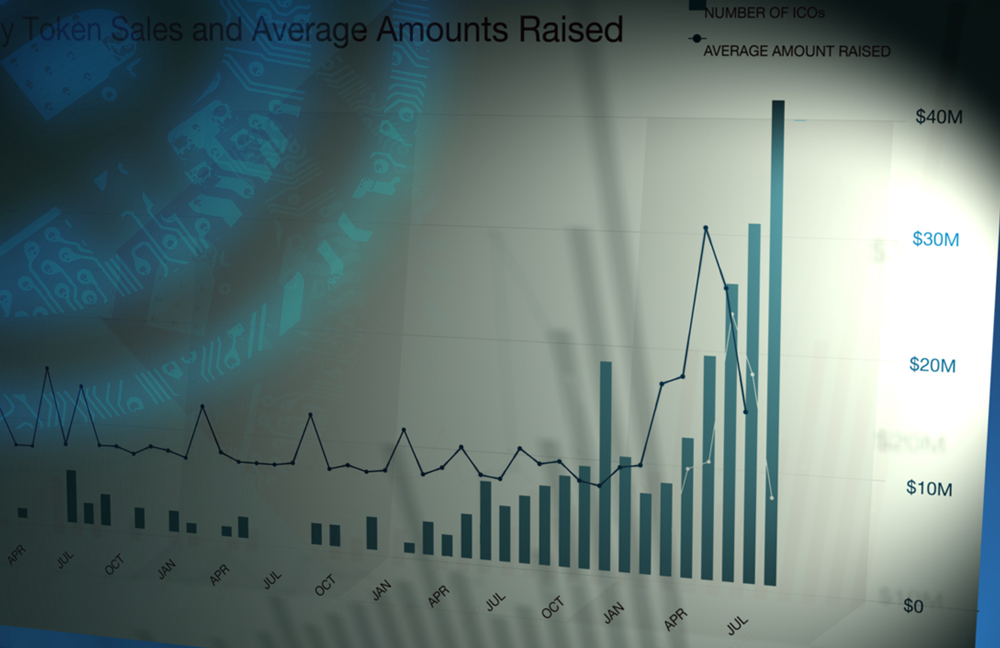 The days of the famed bull market of 2017 are long over. Inflated prices came and went, as did many cryptocurrencies that were not worth their weight in the false promises they made to token holders. As the dust has settled, many have come to believe that ICOs, and many of the scam projects that came along with them, were failures that should never be revisited. But what is the real state of ICOs now that the market has come back down to earth?

ICOs Then and Now

While cryptocurrency market prices dropped drastically over 2018, the number of ICOs did not. According to ICOdata.io, ICOs raised a total of about $6.2 billion in 2017, compared to $7.9 billion in 2018 (note that total fundraising numbers vary from source to source). However, June through December 2018 showed a continuing decline in fundraising by new cryptocurrencies, with less than $500 million raised per month. 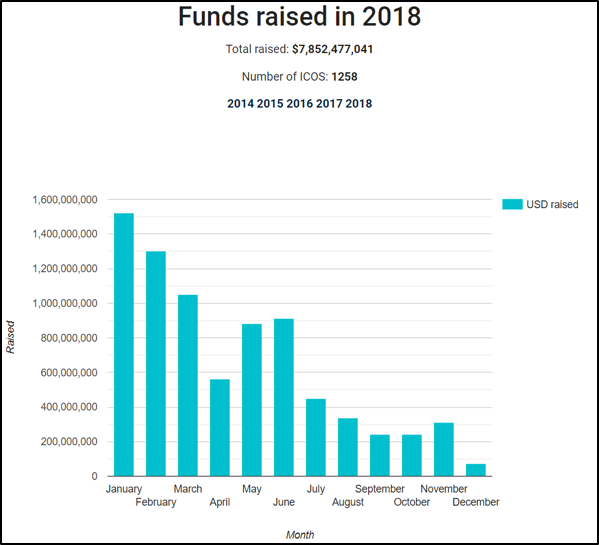 As many experts have noted, the demise of the crypto bull run was not just a necessary evil for the industry, but actually a welcome development to those working on long-term projects. As funding dried up, so did those seeking to take advantage of the regulation-free, wild-west of an industry. This is to say, it was clear that much of the boom in ICO fundraising was a direct result of projects that sought to intentionally mislead or even outright defraud token holders.

The last two years saw the rise of many high-profile ICOs such as Tezos, Ethereum, Filecoin, and numerous others. These days, there is nary a peep of any well-known, substantial ICOs in the works.

There is still a variety of token sales in the works which hope to secure significant funding; Mitoshi hopes to build a new, global crypto-lottery, and is aiming to raise $10-$50 million; meanwhile, Multiven plans to compete with Amazon and eBay as a blockchain-based IT marketplace for transacting, and hopes to fund up to 50 million euros. These are examples of ICOs still fighting to be relevant in a market which has calmed significantly.

This catastrophic drop of over 98% in ICO funding is likely in part due to the industry becoming increasingly fearful of regulators. The Securities and Exchange Commission (SEC) has been quick to clamp down on ICOs that it deems should be registered as securities, and the chances of their evaluating any given project has become more likely than ever.

The SEC is now aggressively pursuing token sales it identifies as unregistered securities. Digital assets featured in SEC’s publicly announced examination priorities for 2019. In February of this year, the SEC charged Gladius Network with raising $12.7 million in unregistered securities. As Gladius self-reported the matter, the company is set to return the funds to investors without suffering harsh penalties. In November of last year, the Commission took action against two ICOs, CarrierEQ and Paragon Coin, imposing penalties of $250,000 each on these companies.

Most recently, the SEC has released a Framework for ‘Investment Contract in which it provides guidance regarding whether an ICO constitutes an investment. In a related statement, the agency said that the Framework is intended as “an analytical tool to help market participants assess whether the federal securities laws apply to the offer, sale, or resale of a particular digital asset.”

ICOs Are So Two Years Ago. STOs Are the Wave of the Future

One way to raise capital via a token sale without the risk of SEC enforcement, of course, is to register the offering with the SEC. One approach is to tokenize ownership in an underlying asset, which could be real estate or stocks, among others, and register the token issuance with the SEC. Known as an STO or “security token offering,” this is a sort of middle ground between ICOs and traditional IPO offerings on public markets.

While STOs did not account for a significant amount of 2018’s cryptocurrency fundraising, that could change in the coming years as a variety of STO classifications are in the works that could make it easier to offer a security via these digital mediums. The most well-known of these may be the ST-20 Standard token, which is in the process of being compiled by the team at Polymath. There is also two other security token standards, ERC-1404 and ERC-1400, that are based on the Ethereum blockchain.

With competition from the new category of STOs and active attention from the SEC, it appears that ICOs may have peaked for good. While the capacity of ICOs to generate capital and buzz once made them an extremely important and valuable tool in the evolution of the cryptocurrency industry, they now only carry value for projects that are not selling securities, and therefore not subject to the SEC’s regulation. As the SEC continues to lay down the hammer on questionable token sales, it is likely that many projects that would have previously opted to ICO will now take alternative routes to raising capital.