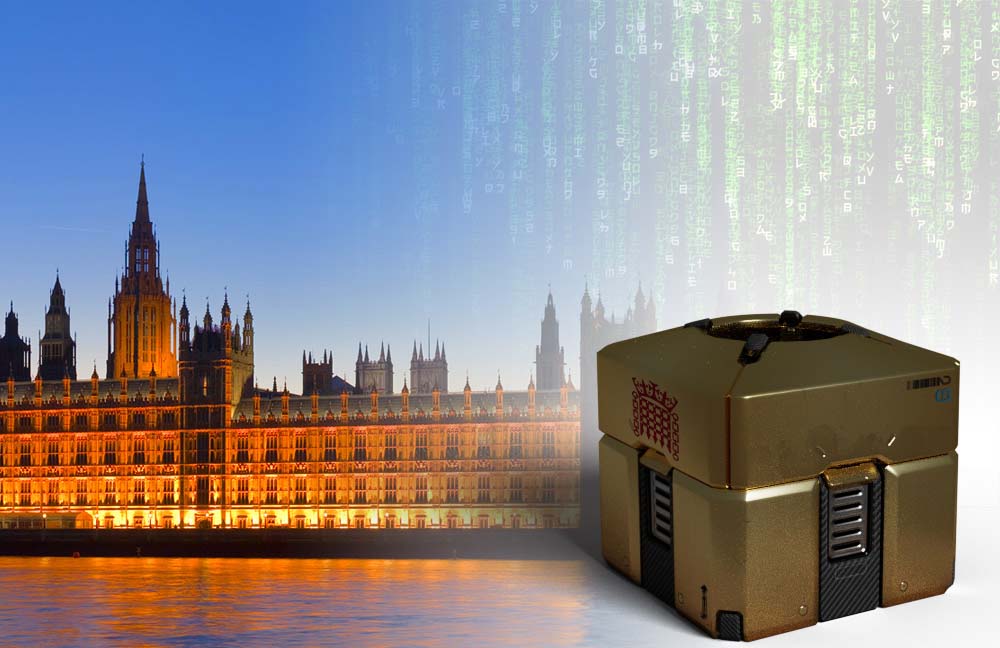 The United Kingdom’s House of Lords Select Committee on the Social and Economic Impact of the Gambling Industry has released a report urging the British government to pass new regulations on gambling.

Among the recommendations in the report, the committee encourages the government to classify loot boxes in video games as games of chance, bringing them under the ambit of the Gambling Commission. While the report admits there is no causal evidence that loot boxes lead to gambling addiction, it does contend that there is evidence of a correlation.

The UK government previously requested additional evidence on loot boxes to determine if further regulation is needed. While loot boxes are currently unregulated by the UK, they could be reclassified as part of a potential revamp of the country’s existing gambling regulations.

The House’s report urges the government to move quickly, concluding: “While we welcome the government’s intention to consider the relationship between gambling and video gaming, we believe that this issue requires more urgent attention.”

In a statement responding to the report, the Association for UK Interactive Entertainment (UKIE) pointed to its Get Smart About PLAY educational campaign. UKIE also highlighted its efforts to educate families about parental controls that can limit children’s ability to spend money in-game.

Last year, the UK’s Department for Digital, Culture, Media & Sport Committee made the same recommendation to regulate loot boxes under the Gambling Act.

Countries around the world are examining ways to regulate or even outright ban loot boxes. China, for example, has enforced regulations to increase the transparency of loot boxes and has set a maximum monetary limit that children can spend on them each month. In Belgium and The Netherlands, loot boxes have been banned since 2018. In the United States, Sen. Josh Hawley introduced unsuccessful legislation last year to regulate loot boxes in the United States.