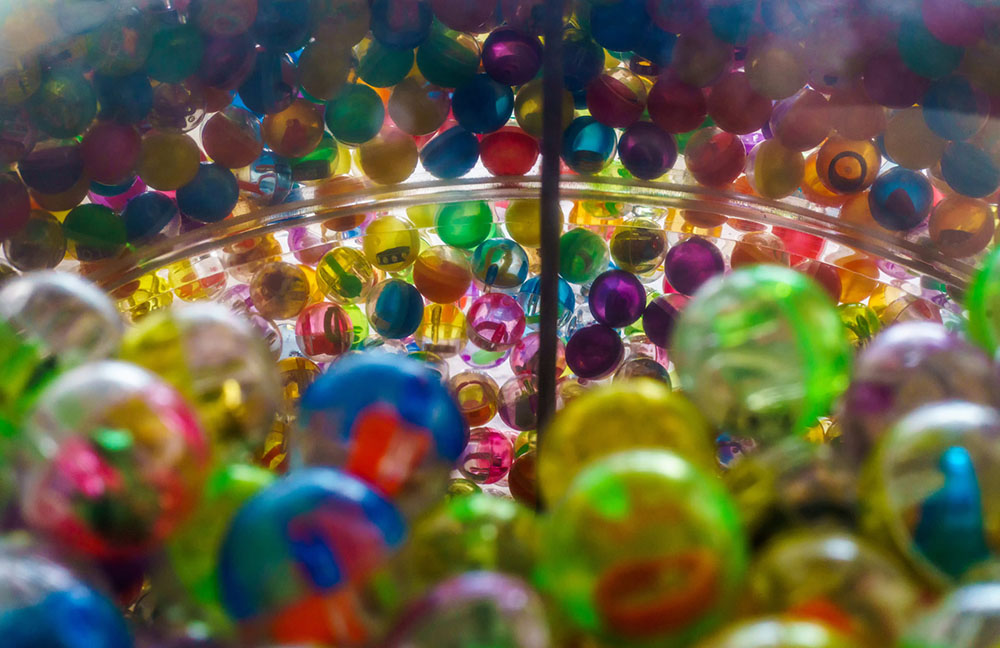 The Japanese word gashapon (often shortened as gacha, with the unfortunate suggestion of “gotcha” in English) refers to a series of capsule toys that are dispensed from small vending machines. Although these machines can be seen all over the world, mostly providing cheap children’s toys or candy, authentic Japanese gashapon cost more and offer higher-quality prizes.

Gashapon machines have long been very successful in Japan, to the point where entire shopfronts will be filled with nothing but gacha, each containing a set of collector’s items for users to purchase. To get hold of one of the intricate toys, players must make a ‘blind purchase’, inserting anything from ¥100-500 (US $1-6) into the machine in order to be randomly assigned a product from inside. Of course, as rarity of a particular product increases, demand increases to match this and serious gacha collectors will spend not-so-small fortunes to complete their sets. 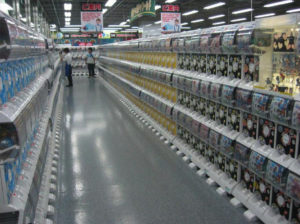 Although “loot boxes” have recently dominated headlines in the Western gaming press (and received some attention in mainstream media), loot boxes replicate the gacha game mechanic found in Japanese mobile games for many years. Just as in the real-world gacha games, virtual gacha random-drop game mechanics offer player the possibility of highly-coveted items in exchange for small payments. Gacha was (and is) lucrative for Japanese games companies, and nearly all high-revenue games in Japan utilize some kind of gacha feature. By some reports gacha accounts for half of revenues generated by many mobile games.

Following a number of highly-publicized incidents in which players spent thousands of dollars in pursuit of the ultimate virtual items (usually unsuccessfully), the infamous multi-level version of gacha, called “complete gacha,” or “kompu gacha” was declared illegal by the Consumer Affairs Agency in 2012 (resulting in shares of DeNA and GREE dropping by 20 percent). The basis of the declaration was that kompu gacha resembled illegal gambling (unlike the United States and most other countries, illegal gambling in Japan does not require that players be able to withdraw real money or other real-world value from the games).

The regulatory action was limited to kompu gacha and not to “regular,” single-level gacha, despite the fact that there is no difference between the two from a legal perspective. To try to head off any government regulation of the latter, Japanese game publishers now voluntarily disclose the odds of winning, and also cap the amount that can be spent, particularly by younger players. This appears to have worked for now, anyway.

It’s too early to tell where the current publicity about loot boxes will lead, if anywhere, but Western publishers would do well to consider the example of Japan.