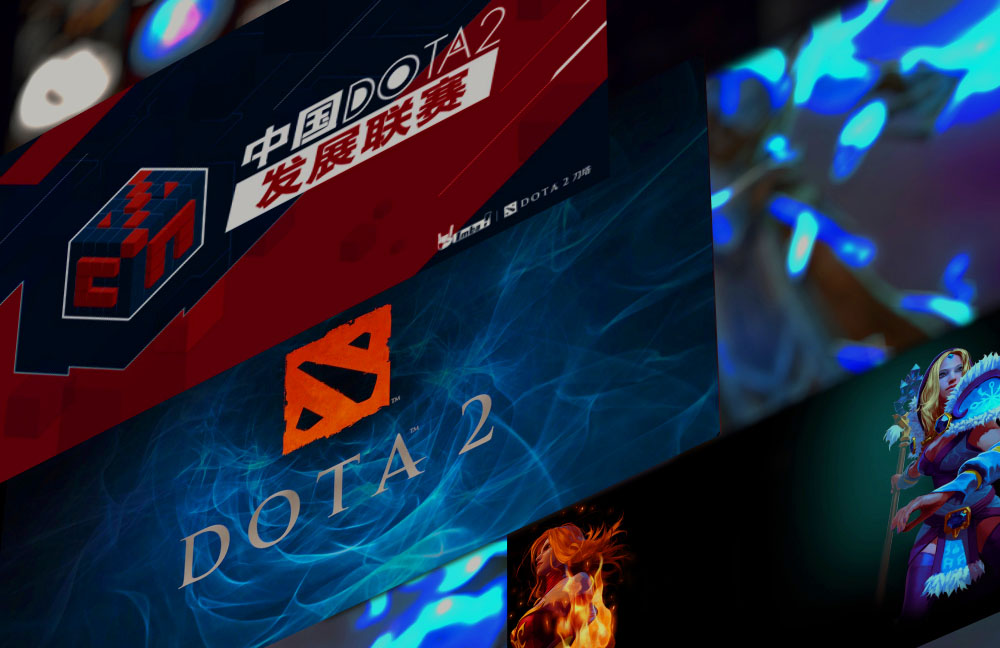 The Esports Observer reports that the Chinese Dota 2 Association (CDA) has accused the Chinese Dota 2 team Newbee of match-fixing and handed lifetime bans to all five of the team’s players and the team manager. ImbaTV and Mars Media – two prominent tournament organizations – also lodged allegations against the team.

This episode is shocking for the worldwide Dota 2 community due to the profile and standing of Newbee and the Chinese Dota 2 scene. Newbee is one of the most successful esports teams of all time. According to Esports Earnings, Newbee is the fourth-highest grossing team ever, having won over $14 million in prize money. China has long been recognized as a Dota 2 powerhouse. Newbee won The International (TI) in 2014, and Chinese teams have won the tournament three out of nine times. Chinese teams have taken the runner-up spot in five of the tournaments that they did not win.

The CDA received a report of match-fixing on March 12. After conducting its own investigation, it passed the relevant evidence to Perfect World, the publisher of Dota 2 in China, and Valve. Other tournament organizations in China have also banned the team as a result of the CDA’s actions.

In a post responding to the allegations, Newbee admitted that the team manager participated in a match-fixing scheme, but claimed that the players were not involved. Newbee plans to appeal CDA’s decision.

The esports industry is still young and league responses to prohibited conduct differ from organization to organization, but lifetime bans are relatively rare. In a similar case in April this year, Chinese esports organization Rogue Warriors received a fine of $420,000 and 24-month ban for match-fixing.