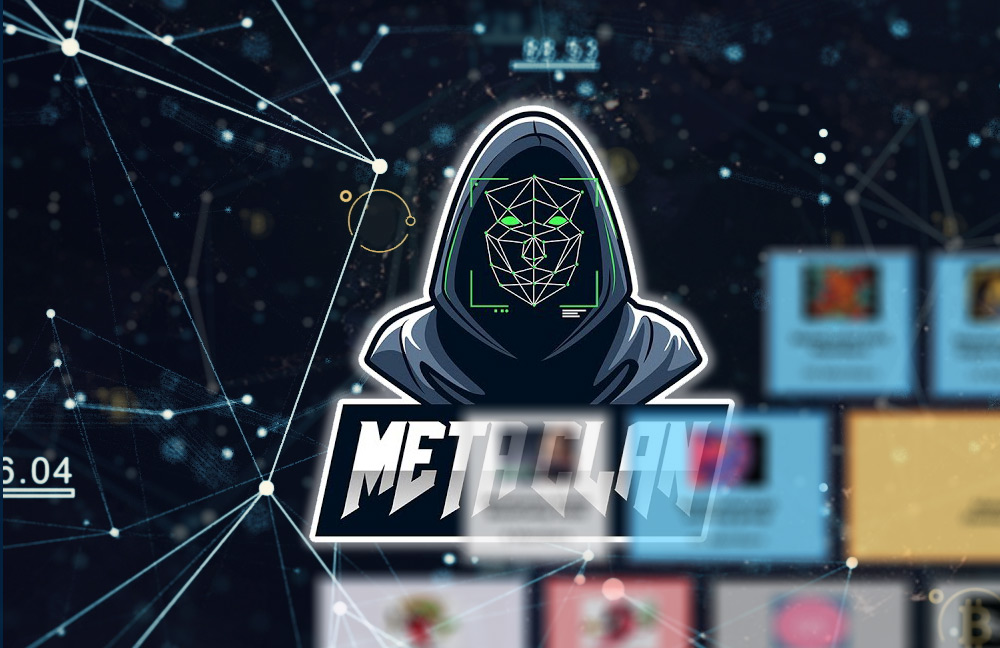 What (or Who) is MetaClan?

MetaClan is a decentralized, autonomous organization (“DAO”). composed of gamers, technologists, financiers, studios, industry scouts, and developers. By forming purely online as a decentralized collective, MetaClan aims to bring together as many e-gaming enthusiasts as possible across an NFT-based game space where players can collaborate to build the “next generation of esports gaming”.  MetaClan aims to push the adoption of blockchain-based gaming by showcasing Play2Earn gaming models used by different games in the form of quests. Each completed quest rewards gamers and MetaClan members with cryptocurrency or NFTs.

Anyone is free to join the collective at any time by purchasing shares in the organizations. Currently, shares cost only 25 DAI each, which is much lower cost than other DAOs such as MetaCartel or Moloch. DAI is a digital currency; one DAI is worth roughly one U.S. dollar.

Members of MetaClan will be able to trade their shares on online trading platforms, known as decentralized exchanges (DEXs). DEX companies such as Uniswap, dYdX, Balancer and Curve allow individuals to trade DeFis (decentralized finance services) on public blockchains, most notably Ethereum. DeFis are global, peer-to-peer, use pseudonyms, and are open to all. Similar to BitCoin, it aims to create open, fair, and accessible financial markets not beholden to central banks, brokers, or middlemen.

MetaClan has established its own store of funds, called the “War Chest.”The clan describes this as an “on-chain treasury management contract responsible for storing all MetaClan’s assets.” Through the use of smart contracts, MetaClan hopes to offer shares to guild members, giving them pro-rata claims on all funds and contents within the War Chest. This includes offering divisible shares for rare, in-game NFTs that will have a fractionalized share system, in essence bringing fungibility to non-fungible tokens. Additionally, MetaClan is investigating ways to generate “passive income” for the War Chest, such as through Rocket NFT lending and other NFT lending companies.

MetaClan intends to use War Chest funds to stake players in high-level online crypto tournaments. As members of the guild, MetaClan can help financially back these players in exchange for a share of their winnings. The idea is to help develop high-level players who will earn rewards in the form of crypto or NFTs, a portion of which they will contribute to fatten the War Chest. Then, these collective monies will be used to stake players  other promising players to enter these high-stake real-money games where the entry fees can take years to save. This scheme is similar to paying a portion of a player’s entry fee in a poker tournament in exchange for a share of the prize money.

Members owning shares can propose funding for certain tasks or ventures. Membership votes on which proposals to support, triggering the release of funds from the MetaClan’s bank account. The funding is provided by MetaCartel which works with blockchain gaming companies to offer bounties for their various quests. If a member does not agree with the release of funds or has some other issue with MetaClan, they can “rage quit” and leave the DAO at any time.

MetaClan is built on the open-source DAO platform called Moloch, which is an offshoot of the Ethereum blockchain system and uses a combination of blockchain-based tokens and “smart contracts”. Smart contracts are self-executing, with the terms of the agreement between the parties written directly into the code and can be used in conjunction with traditional, written contracts, such as for transferring funds between the parties’ bank accounts. While the law has not caught up with the development of smart contracts and DAOs, these online contracts may be enforceable under the Uniform Commercial Code – in particular pursuant to Article 9 – as well as under contract law.

Smart contracts are driving the formation of new organizational models like MetaClanthat present alternatives to traditional centralized and top-down models. These types of decentralized organizations are anticipated to grow in popularity as more people embrace technology, horizontal organization structures, and anti-corporate values. MetaClan and other esport DOAs may soon become the norm, as web3 online networks, blockchain technology, and digital exchanges enable clan members to organize, collaborate, and manage themselves.