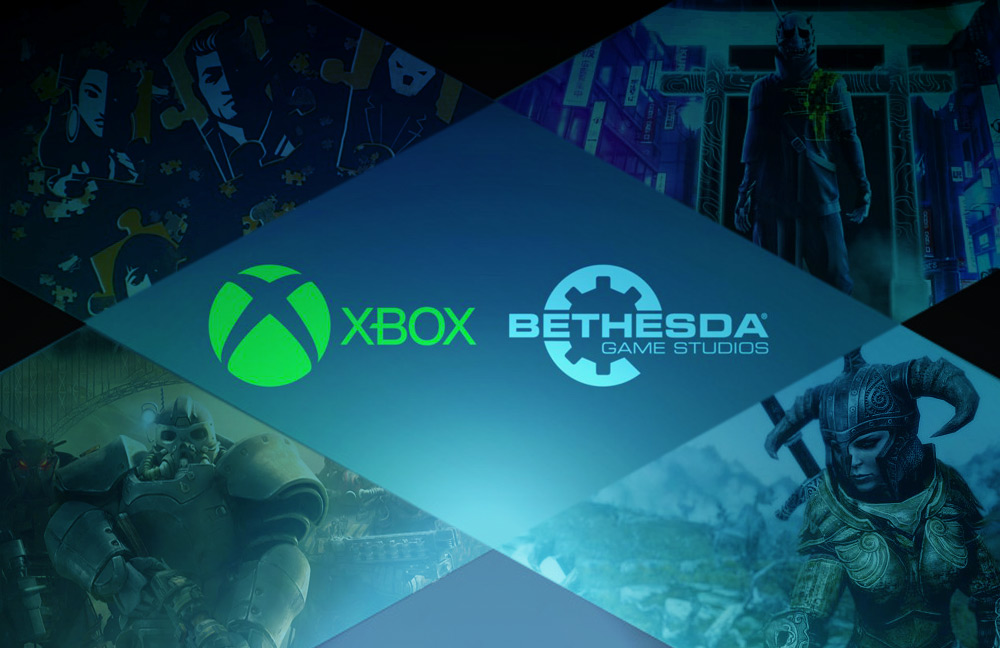 In one of the biggest gaming acquisitions of all time, Microsoft is acquiring ZeniMax Media, Bethesda’s parent company, for $7.5 billion. Bethesda is the studio behind several of gaming’s best-selling franchises, including The Elder Scrolls, Fallout, Wolfenstein, and Doom. The Fallout series has sold over 33 million units and The Elder Scrolls V: Skyrim alone has sold more than 30 million units, grossing well over $1 billion in revenue.

As part of the deal, Microsoft will make all of Bethesda’s games available on Xbox Game Pass, the company’s Netflix-like game subscription service. For $10 per month, players gain unlimited access to a catalog of games across PC and Xbox consoles. Given that Bethesda games generally cost $60 at launch, Microsoft’s acquisition makes the Xbox ecosystem all the more enticing for budget-minded gamers.

Bethesda’s promise to bring the forthcoming Deathloop and Ghostwire: Tokyo to the PlayStation 5 as timed exclusives remains intact.

While it may seem strange that Microsoft might release its games on a competitor console, it is not without precedent. In 2014, Microsoft acquired Minecraft, one of the best-selling games of all time, in a $2.5 billion deal. The company continued to sell the game and its spin-off titles on its competitors’ platforms.

“When we talk about our content, we want our content to be broadly available,” Microsoft CEO Satya Nadella said.

It is unknown whether Bethesda’s other upcoming titles will make their way to PlayStation consoles.