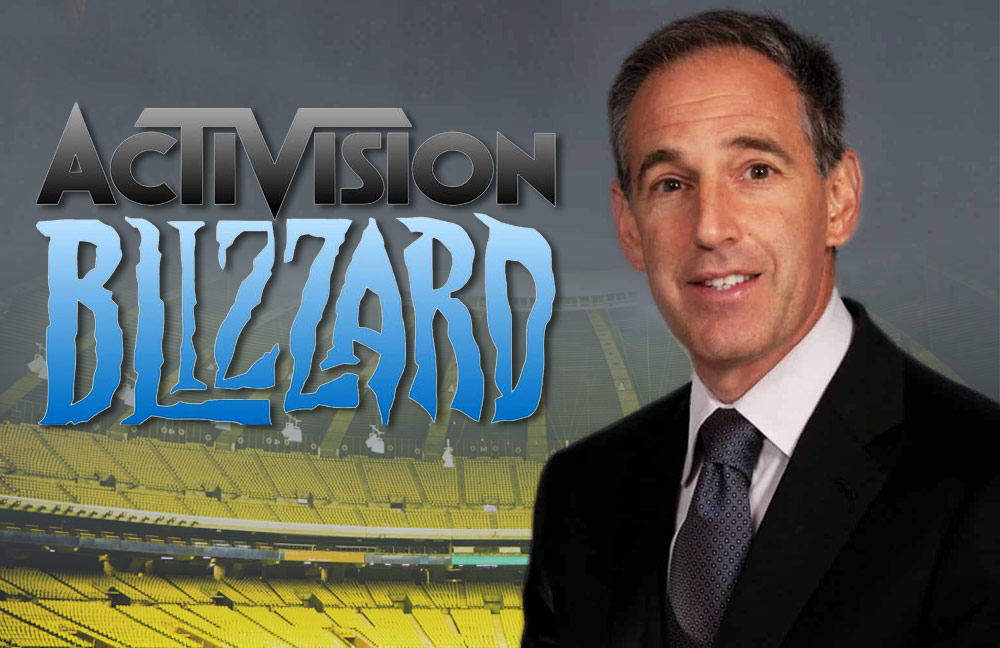 Tony Petitti, Major League Baseball’s deputy commissioner of business and media, has taken the position of president of Sports & Entertainment at Activision Blizzard. Petitti will begin his new position next week, remaining in New York where he will work directly under CEO Bobby Kotick.

“I look forward to Tony Petitti joining @ATVI_AB as President of Sports & Entertainment,” Kotick said in a Tweet. “His success in media & as Deputy Commissioner and COO of @MLB is the perfect blend of skills to help us realize our aspirations for #esports and our related businesses.”

Petitti began his career at the league as the President of MLB Network. He worked his way up the executive ladder, becoming the COO 2015 when Rob Manfred was appointed league commissioner. He was promoted to deputy commissioner in 2017 when Bob Bowman was forced out. Before joining the MLB, Petitti worked at ABC and CBS Sports. He graduated from Harvard Law School.

Petitti’s tenure at MLB included the negotiation of several giant deals, including one with Fox worth an estimated $5.1 billion. Petitti also helped complete MLB’s “One Baseball” initiative, which moved all staff to a single building at Rockefeller Center.

Some of the largest esports leagues in the world operate under the Activision Blizzard umbrella, including Overwatch League, Call of Duty League, and Hearthstone League. Youtube recently acquired the rights to stream all the company’s league competitions for a reported $160 million.

In a statement, Petitti said, “When people are engaging and using the content and it means a lot to them, that’s an environment that you want to be in. That’s what gets me the most excited about being given this opportunity to do that and do it in another new space. That’s the best part of this opportunity to me.”