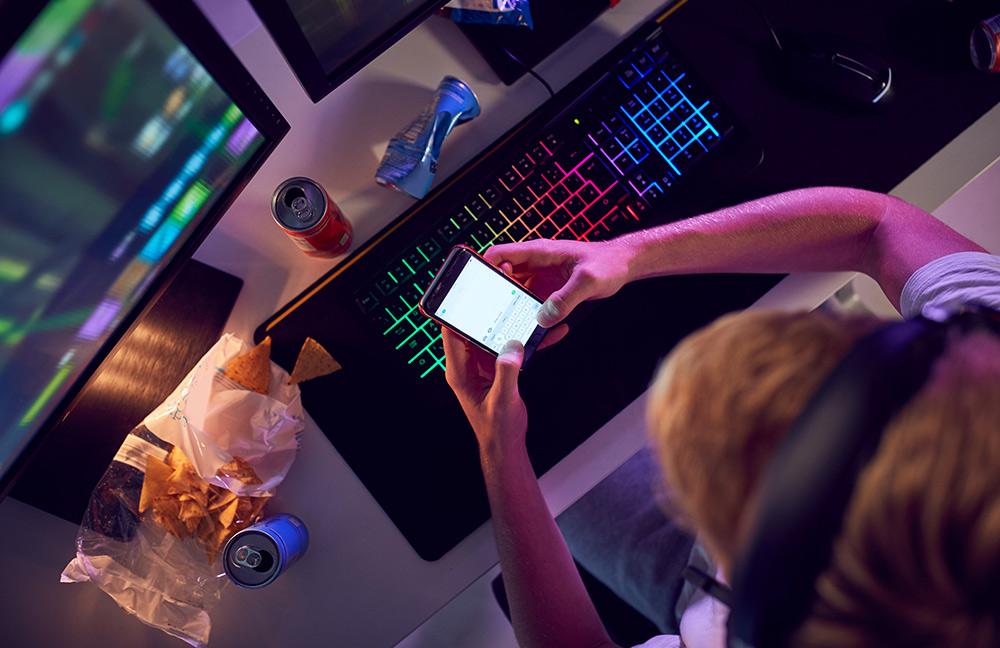 While the esports industry hit $1 billion in revenue for the first time last year, it’s still generally associated with PC and console gaming. However, according to new reporting from Daily Esports, mobile esports are one of the fast-growing segments in the industry. As people living in emerging markets are becoming increasingly engaged with mobile gaming, the accompanying esports market is expected to grow rapidly.

Last year, mobile game Free Fire drew in more than 130 million online views for its 2019 World Finals in Brazil. At its peak, the tournament had more than two million concurrent viewers, breaking all previous viewership records for mobile esports.

The segment is continuing to grow with the release of well-known properties. Call of Duty: Mobile, for example, has more than 170 million downloads. While Activision has yet to host large tournaments for the title, DE reports that many local organizers have hosted their own tournaments. One tournament in Thailand, for example, had a $6,600 prize pool.

DE credits the fast growth of mobile esports to its accessibility. In 2019, revenue from mobile gaming hit $68.5 billion, a clear majority of total gaming revenue. According to a Newzoo estimate, the market is expected to grow 12% in 2020, to $76.7 billion.