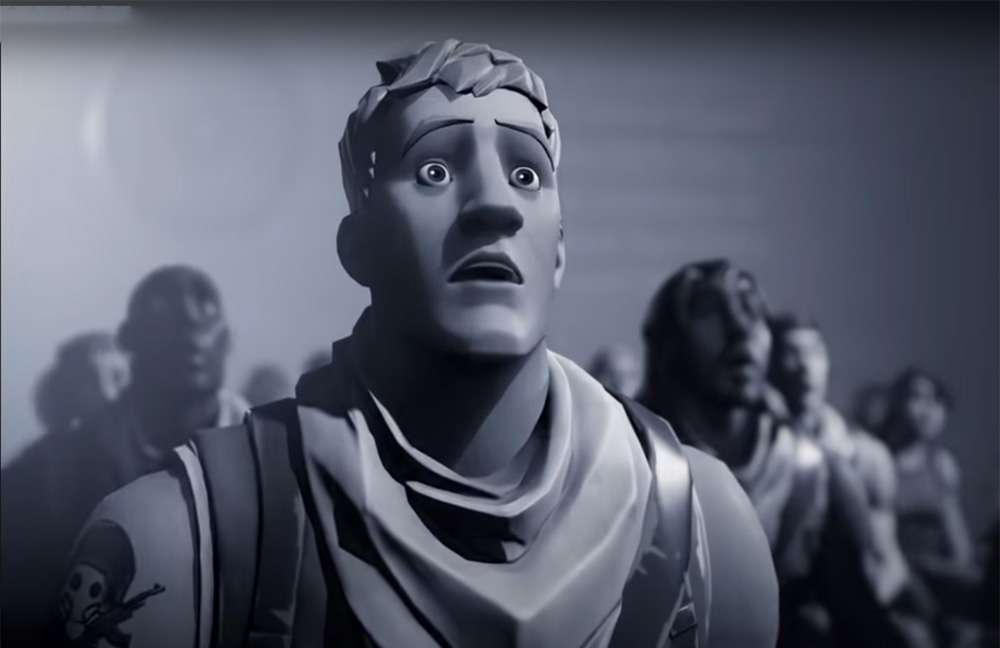 Monday’s hearing in the ongoing battle of Epic Games v. Apple gives the court a second opportunity to consider Apple’s request to block App Store access to Epic’s Unreal Engine and Epic’s as-yet-unfulfilled plea to force Apple to reinstate Fortnite to the App Store. There is little reason to believe Judge Yvonne Gonzalez Rogers will alter the status quo she established in her August 24 decision on Epic’s motion for a temporary restraining order (TRO). Still, the hearing may yield clues on how the parties will litigate the larger issue of Epic’s circumvention of Apple’s payment convention (and of course the 30% commission) and Apple’s expulsion of Fortnite in response.

In Monday’s hearing, the parties will present arguments for and against Epic’s motion for a preliminary injunction to return Fortnite to the App Store and to prevent Apple from terminating Epic’s developer account relating to its Unreal Engine.  The issues are the same as those argued in last month’s TRO, but while a TRO only lasts for fourteen days (extendable by one additional period of fourteen days), a preliminary injunction typically extends for the entire duration of the litigation.  Given what’s at stake and the potential for the lawsuit to continue for years, a preliminary injunction is sometimes referred to as a “mini-trial,” and the outcome often leads to a settlement, with the prevailing party in a much better position to negotiate the terms.

Judge Gonzalez Rogers of the U.S. District Court for the Northern District of California, sitting in Oakland, will therefore consider her earlier decision in the TRO, in which she ruled Apple could not block developers from using Unreal Engine, Epic’s “free-to-start” game engine, which is popularly used both by major studios and independent game designers. That ruling hinged on the judge’s decision that Unreal Engine is unrelated to the tech giants’ tussle over Fortnite and that “the dispute should not create havoc to bystanders….Apple has chosen to act severely, and by doing so, has impacted non-parties and a third-party developer ecosystem.”

Not surprisingly, the judge stopped short of forcing Apple to reinstate Fortnite because “[t]he current predicament appears of its own making.”

In dueling motions filed since the temporary order, both sides have traded insults and statistics-backed assessments of Fortnite’s popularity. Apple claims the game’s days were numbered anyway, as “Fortnite’s popularity is on the wane…[b]y July 2020, interest in Fortnite had decreased by nearly 70% as compared to October 2019.” Apple also contends that the lawsuit amounts to a marketing campaign aimed at assigning “irreparable harm” to Apple’s actions while breathing new life into the game.

Predictably, Epic retorted that Apple’s reports of Fortnite’s demise have been greatly exaggerated, and “the number of daily active users on Fortnite actually increased by more than 39%” over the timeframe referenced by Apple.

There is some new information since the TRO ruling.  We’ve now learned that users installing iOS version 14 may inadvertently remove Fortnite from their iPhones and mobile devices. And Epic announced Thursday the formation of the Coalition for App Fairness, a consortium of app makers, including Spotify, Basecamp, and Tinder’s parent company, opposed to Apple’s (and Google’s similar) commission policies. Epic undoubtedly wishes to signal to the court that other developers feel the same way as Epic, adding support to its assertion that Apple acts as a monopoly.

Ultimately, however, the decision will probably depend mostly on the legal definition of the relevant market accepted by the judge.  If the judge accepts Epic’s argument that the market comprises only iPhones, Epic will have a strong chance of successfully demonstrating Apple is exercising monopoly power.  Apple is more likely to prevail, however, if the judge defines the market as all smartphones.

It seems unlikely, but if Judge Gonzalez Rogers agrees with Epic’s arguments, she could require Fortnite — including its direct-payment feature — to be returned to the App Store for the duration of the litigation.  Given that the case will stretch on for years if not settled, this would be a significant blow to Apple, and almost certainly would lead to a settlement with significant concessions to Epic.  If the ruling just preserves the status quo established with the TRO, then it’s harder to predict.  We’d either be in for several years’ of discovery, motions on top of motions, and eventually a trial — or a settlement at some point, likely within the next six months.