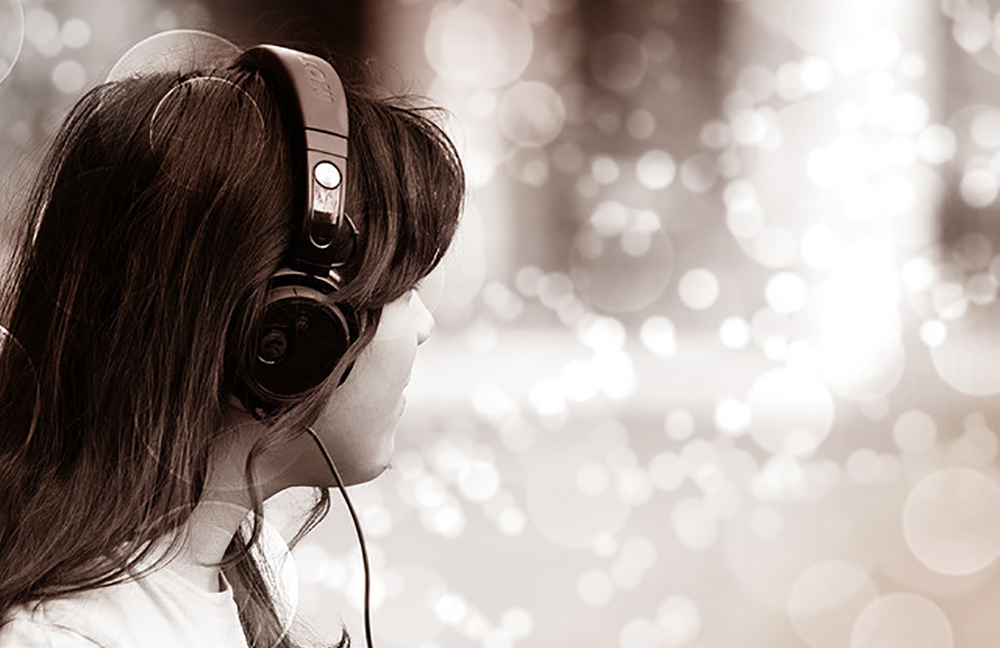 Two weeks ago, Line Corp.’s, the operators of Japan’s most popular messaging app, launched an in-app music streaming service called Line Music. Japan is the second-largest music market in the world after the United States, but its consumers have so far been global outliers, clinging to physical products like CDs and DVDs, which comprise 80 percent of all sales, when everyone else switched to digital. Line Music joins the only other active streaming service in Japan, AWA, established late last month by Avex and Cyber Agent. Apple Music, Spotify and Google are said to be studying the market but have yet to make moves.

Some see Line Music and AWA as harbingers of Japan’s music business future, aligning it with the rest of the world. Veteran Tokyo-based producer and songwriter Jeff Miyahara, however, is doubtful. The novelty of streaming will wear thin fast in Japan, he tells me, because it’s a culture that prizes physical products, packaging and the kind of product-focus that is lost when all-in-one streaming services offer millions of songs — with little guidance or categorical control.

“You still see people buying CDs and even developing film in Japan,” he says. “People (here) like to hold things in their hands, to possess things. The whole streaming thing is bulls—t. I don’t think it can work here. And I also don’t think Japanese people are inclined toward the concept of total freedom and access. They like to have their information and media structured in a certain way for them.”

Miyahara, 38, has been writing and producing music since 1999, the year he moved to Japan after working for a game company in South Korea. His mother is Korean, his father Japanese, and he was born and raised in Los Angeles’ Korea-town neighborhood. After a short stint studying in one of Cornell University’s hotel-management programs in Canberra, where he says he learned “how to please customers, be a good listener, and always think one or two steps ahead,” he decamped for the streets of Seoul and Tokyo, managing a popular yakuza-owned hostess club, saving enough money to quit before trouble hit and open his own recording studio. 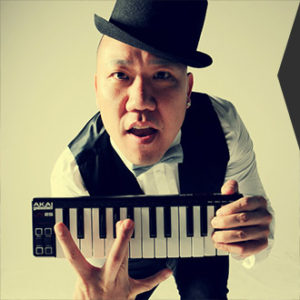 Ten years, several Gold Disc Awards and numerous chart-topping hits later, that studio turned into his own company, J-Pop Music Group, a music management, publishing and artist agency based in Tokyo’s Setagaya Ward. He has since worked with an A-list roster of Japanese, Korean and Western pop stars, including Namie Amuro, Kana Nishino, TVXQ, Pharrell Williams, Timbaland and Boyz II Men, and he recently co-wrote the latest single for Korean superstars Girls’ Generation, a track called “Catch Me If You Can” that was released in April and currently has more than 20 million YouTube views.

Restless and quick-thinking in both work and conversation, the stocky, shaved-headed Miyahara makes it clear to us that digital need not be an impediment in Japan’s music market. Instead, what’s crucial is tailoring the technology to meet the particular cultural needs of the audience.

“I was hired to do my first digital campaign for the Girls’ Generation single using social media,” he says. “A company called Breaker created the hashtag ‘#catchgg,’ and we took it from there by creating a website. We said to the fans: ‘Use the hashtag “#catchgg” to upload your own videos and music selfies and we’ll select the best ones and put them on the site.’ “

The results were phenomenal. But that was just the beginning. In April, when the “Catch Me” music video was uploaded to YouTube, the number of hashtags posted per minute skyrocketed. Miyahara shows me a graph of stats. “#Gucci” and “#nike” were averaging seven or eight posts per minute; “#catchgg” spiked to 99 per minute.

“But the really big one happened on April 26,” Miyahara says.

“Imagine tens of thousands of people uploading via Facebook or Instagram, and they’re all in one small location. The hashtag hit 512 posts per second. We had a dedicated NTT line into Saitama Super Arena, and we crashed it.”

Inspired by the response, Miyahara shifted into high gear to create his second company, Centerstage, devoted to building social-media bridges between brands, artists and fans. Centerstage opened its four-person office in Setagaya this week; its website will go live soon. Centerstage has secured a partnership with Tagboard, a Seattle-based company that amalgamates hashtag posting statistics in real time.

Miyahara sees potential for integrated growth across related markets. Streaming may be a dud in Japan, he says, but hashtag-driven communities could yoke together artists with the sports, travel, fashion, food and beverage industries in a blueprint for future survival. “My ultimate goal is a new revenue stream for the artist,” he says. “Until now we’ve been mining the same coalmines forever, and we’re running out of those resources. I think I may have found a new resource.”