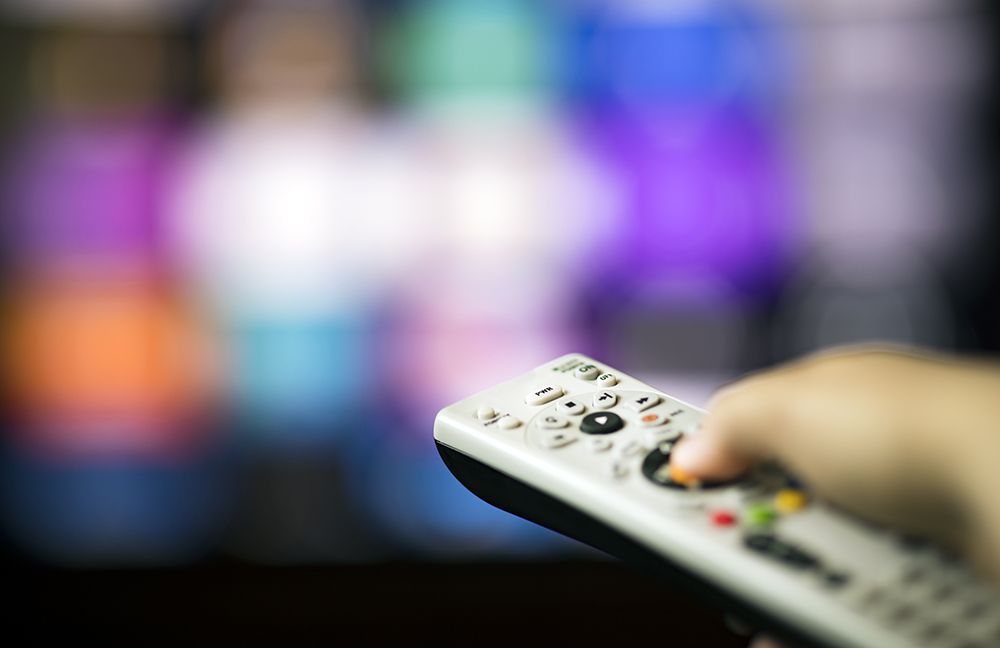 Nick van Dyk, the president of Activision Blizzard, recently updated his LinkedIn profile to reveal upcoming animated adaptations of the Diablo and Overwatch properties. While the information was surely added intentionally by Van Dyk himself, Activision Blizzard has not yet made any formal announcement regarding either television adaptation. For now, the details seem to be “intentional leaks.”

According to the description, the TV adaptation of Diablo will be “rendered in anime style.” The show is in pre-production and will be distributed globally by Netflix.

The details on Overwatch are even scarcer. Van Dyk currently says: “With my creative partner, [I] developed and sold an animated series based Blizzard’s Overwatch franchise.” It is unclear which streaming service will distribute the TV show. Its stage of production is currently unknown.

Neither show has a scheduled premiere date, but the shows could launch alongside the next Diablo and Overwatch games. During last year’s Blizzcon (November 1-2, 2019), Blizzard announced the development of Overwatch 2 and Diablo IV. These games are rumored to launch in 2020, but Blizzard has not yet announced a launch window.

The development of an Overwatch animated series is not wholly surprising. Blizzard has developed several Overwatch shorts. These cartoons are housed on the Overwatch YouTube account and are intended to add personality to the game’s playable characters. Overwatch 2’s announcement trailer, for example, was an eight-minute cartoon. Several of the Overwatch shorts have brought in more than 10 million views.

Other well-known game properties are crossing over to TV shows as well. A live-action adaptation of The Witcher (originally a book series, but far wider known for its video games),, was viewed by 76 million Netflix households within its first four weeks. By contrast, the animated Castlevania series was viewed by nearly 30 million viewers. Notably, the show also performed well among critics and currently holds a 73 on Metacritic. Both series performed well enough to get renewed for a second season.