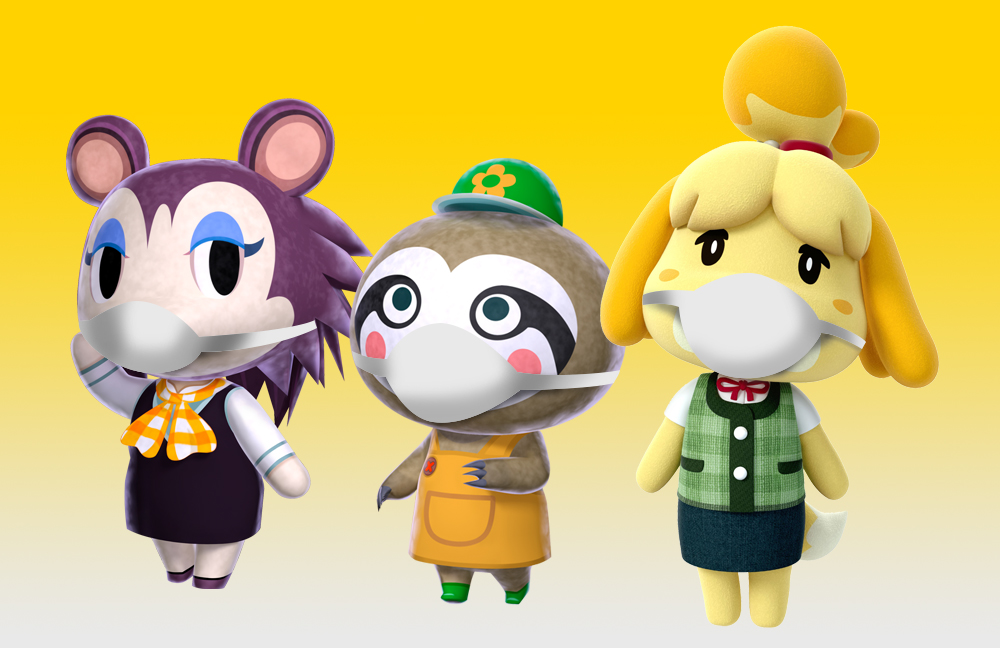 As millions stay home as a result of the COVID-19 pandemic, many are turning to video games to spend their time inside. One of the games that has benefitted from this trend is Animal Crossing: New Horizons, a relaxing town-building simulator which recently launched exclusively for the Nintendo Switch console.

The game sends players to a deserted island, where they are tasked with recruiting new villagers to build up the island’s infrastructure. Players are able to garden, catch fish and bugs, and pay off a home mortgage, not unlike real-life chores. In the weeks since its release on March 20, the game has skyrocketed to the top of gaming sales charts.

In Japan, New Horizons has topped the sales charts for three weeks straight, selling over 3 million units in the country to date. For context, Nintendo’s hit game Mario Kart 8 Deluxe has sold 2.8 million units total since its launch in 2017.

On Twitter, the game is the most talked-about video game so far in 2020, even though it’s only been on sale for a few weeks. Since its launch, video game-related tweets have increased 71 percent. Even celebrities are even joining in on the fun, with Stephen Fry and Brie Larson publishing posts about their love for the game.

Another testament to the game’s popularity: Animal Crossing-related merchandise is difficult to find. Nintendo launched an Animal Crossing-branded Switch console with the game and it quickly sold out at traditional retail outlets. On eBay, the themed console is selling for more than $600 – double the suggested retail price.

Hori, a video game accessory company, has completely sold out of its Animal Crossing merchandise. Animal Crossing trading cards, meanwhile, have seen valuations as high as $165.

As Animal Crossing-mania rages on, Nintendo is regularly updating the game with new items and events. Most recently, the company added a new “Bunny Day” event to celebrate Easter.