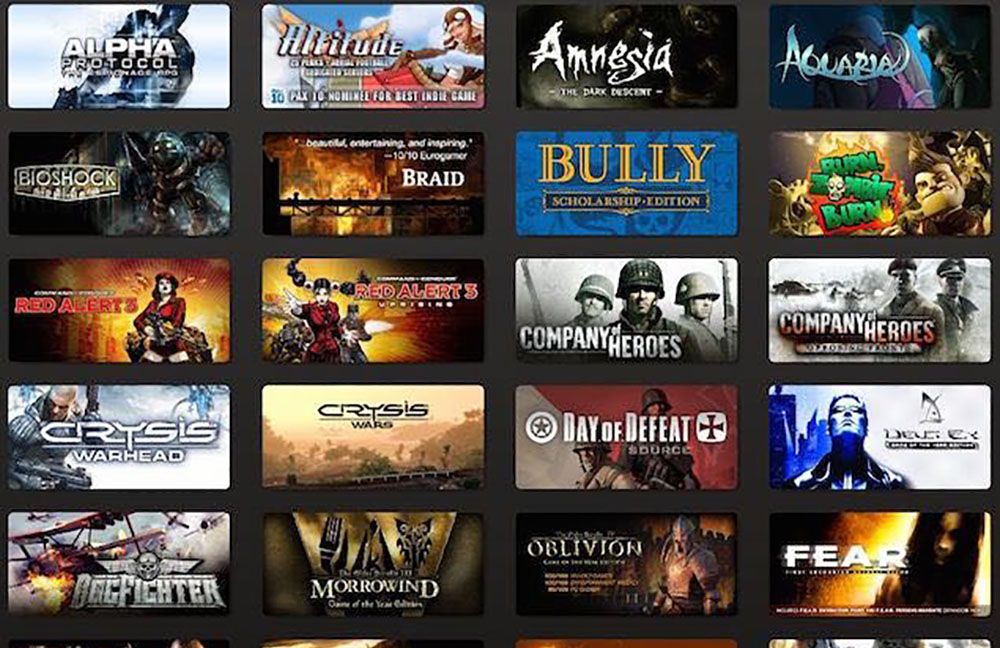 The history of videogames is not only that of the development of games themselves, but also of the hardware on which games are intended to run. Arcade and console gaming system provide video games developers with standardized, closed-world hardware, enabling them to have a great degree of control over their customers’ experience. Such is not the case for computer games. The modern general-purpose computer is a mighty machine, but its hardware specifications are infinitely diverse. As a result, video game developers are virtually unable to anticipate whether a game will live up to its customers’ expectations, especially if their customers do not own bleeding-edge hardware. And naturally, even when the game works, it sometimes does not live up to customers’ expectations. Hence, more often than not, consumers want to return games after they have tried them briefly.

After having been repeatedly criticized for not offering a return option to its customers, Valve finally introduced a new refund policy on its Steam platform. Under the new policy, customers who have purchased a game through Steam can now return it for any reason, within 14 days of their purchase. Most importantly, the refund policy allows a customer to use the game for up to two hours before returning it.

Valve’s move can be at least partially explained by a recent change in the European Union’s rules regarding consumer protection. In June 2014, the European Union’s new Directive on Consumer Rights contracts entered into force. Under the rules of the new directive, consumers entering distance contracts are recognized an unlimited right of withdrawal for any reason, within 14 days of their purchase. For a long time, before and after the new Directive entered into force, Valve had no procedure in place to refund unsatisfied customers of its Steam system—and actually asked them to waive their withdrawal rights when they purchased games. In such a context, the change in Valve’s policy is a watershed.

But this recent policy change is not only good for customers, as it might also turn out to be good for game developers who rely on Steam to distribute their games. Since most game review systems rely on a star-based (or like Steam, a positive/negative rating system), allowing users to be refunded for a game that they do not like or can not use is a way to avoid getting a barrage of negative reviews based on users’ frustration.

Finally, from a legal perspective, this change of policy is also telling about the way global corporations can deal with contrasted local regulations. While Valve could have decided to apply its new policy in the European Union only, it instead decided to apply it globally to every purchase made on Steam. As a result, consumers outside of the European Union are indirectly benefiting from the European Consumer Protection regulations. Since the European Union is known for regulatory frameworks that are sometimes drastically stricter than that of other countries—a flagship area being Information Privacy—a natural question follows: will an increasing number of global media companies end up extending protections guaranteed under European laws to their customers in other regions of the world?