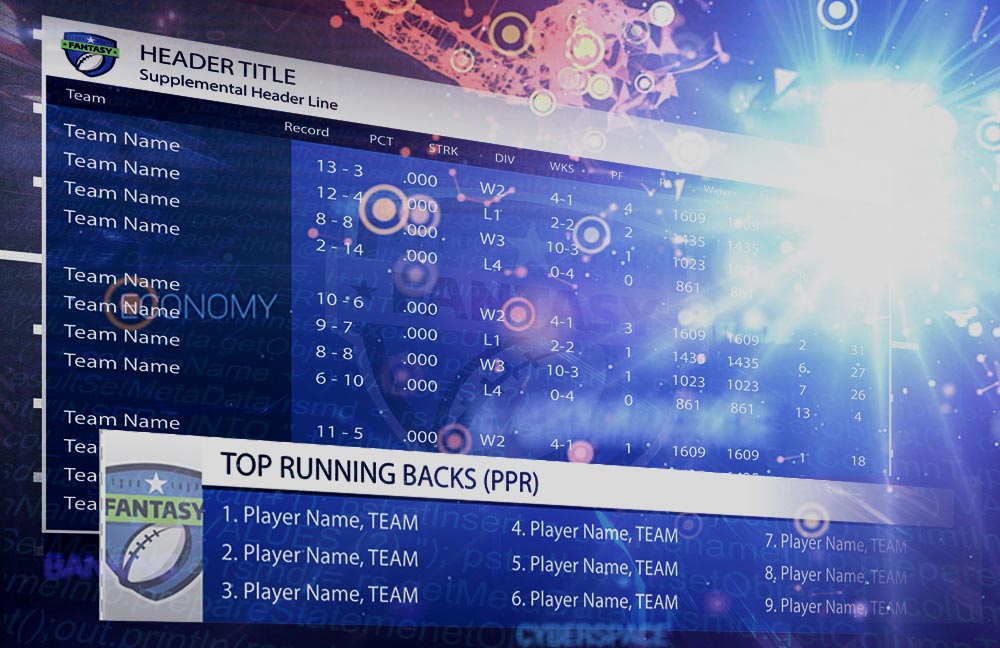 Non-fungible tokens (NFTs) are making headlines again, this time in fantasy sports. In September 2021, the French start-up company Sorare announced that it had raised significant capital—$680 million to be exact—for its fantasy football (soccer) platform. What makes this new format unique is the use of non-fungible tokens (NFTs) in conjunction with fantasy sports and blockchain technology to track transactions within the fantasy league. While there may be some skepticism around NFTs, fantasy sports companies seem primed to survive and grow.

Fantasy sports are online gaming platforms that enable a participant to draft, sign, manage, and trade professional athletes to build their own teams and compete against other team “owners,” either head-to-head in weekly leagues or season-long “Rotisserie-style” scoring. Points are awarded based on the players’ actual performance in their real-life games. In 2019, the fantasy sports generated $2.9 billion-dollars and the sector was valued at approximately $7.22 billion. The industry shows little sign of slowing down, especially now with the introduction of NFTs to the mix. According to Research and Markets, the global fantasy sports market is expected to have a CAGR of 5% over 2020 to 2025. Opportunities for fantasy sports leagues to grow are myriad, especially as internet access and 5G networks continue to proliferate. Allied Market Research predicts that fantasy sports will reach $48.6 billion by 2027, a CAGR of 13.9% from 2021 to 2027.

The Ever-Expanding Role of NFTs in Fantasy Sports

In 2021, ,NFTs have taken an all-star role  in fantasy sports, with companies making millions by issuing new cards on their platforms. These companies      use blockchain technology distributed across thousands of computers around the world to record who owns which “cards” and ensure that all purchases and sales are accurate and transparent.