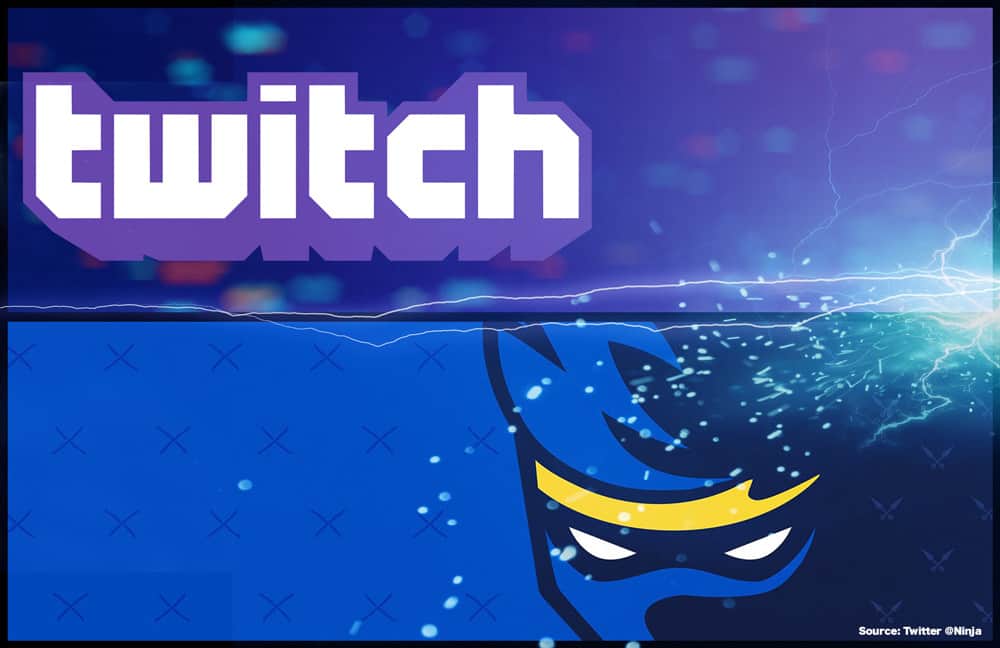 Tyler “Ninja” Blevins has signed a deal to return to Twitch, the platform that originally earned him his massive following. The multi-year deal is likely worth tens of millions of dollars. Blevins made his return to Twitch streaming on Thursday, saying, “I am excited to get back to streaming full-time and connecting with my loyal fanbase.”

“In this next chapter, I’m going to make it a point to elevate and bring more eyes to underrepresented creators,” Blevins said in a statement. “I am looking forward to working with Twitch to demonstrate how this amazing community of gamers can make a meaningful impact.”

Although Blevins became famous streaming on Twitch, he moved to Mixer in 2019 in a deal worth $20-30 million. At the time, Microsoft was spending big in a bid to position its Mixer streaming platform to compete with Twitch and Youtube Gaming. Microsoft also signed exclusive seven-figure contracts with other notable streamers Cory “King Gothalion” Michael and Michael “Shroud” Grzesiek. Blevins’ departure from Twitch caused a noticeable drop in the platform’s viewership.

The high-profile partnerships were not enough to keep Mixer afloat. Microsoft shut down the platform in June, admitting that Mixer could not compete with its competitors. Microsoft bought out streamers’ contracts, writing-off $40 million for Blevins and Grzesiek’s deals. Mixer’s shutdown made Blevins a free agent and he reportedly seriously considered moving to Youtube Gaming or Facebook Gaming, before opting to return to Twitch.

Grzesiek, for his part, signed a deal to return to Twitch in August. The streamer – the third most-followed on the platform – brought in nearly half-a-million viewers in his return stream.