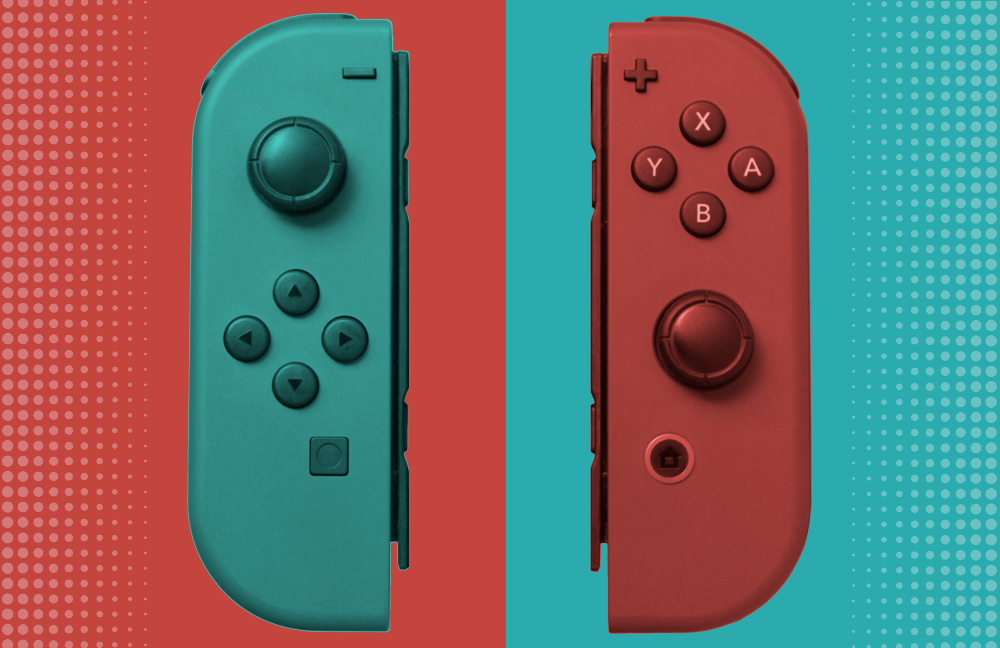 As millions stay home in response to the COVID-19 pandemic, video game consoles are seeing shortages around the world. This is primarily due to increased demand: 39 percent of American gamers say they’re spending more on video games, coupled with factory shutdowns in China and other manufacturing markets.

The Nintendo Switch has been virtually impossible to find in countries including Japan and the US. The Animal Crossing special edition of the console, which launched earlier this year, has regularly sold for more than $600 on secondary markets like eBay. For comparison, the suggested retail price of the console is $300.

However, Nintendo announced that it plans to resume shipments of its Switch console, after temporarily halting distribution due to production problems resulting from the pandemic. The company also plans to restock its special edition consoles at the end of April. This news comes as China and other manufacturing nations have begun to reopen their factories after months of COVID-related shutdowns.

As a result of manufacturing slowdowns, major game companies have been forced to delay products or reduce their supply. Final Fantasy VII Remake, for example, was officially launched on April 10. While this date was already a month later than the game’s original release date, Square Enix admitted that physical copies of the title were actually unlikely to be available on launch day. According to the publisher, the coronavirus affected the company’s supply chain and it could only guarantee that a digital download of the game would be available in April.

Sony, meanwhile, indefinitely delayed its highly anticipated games The Last of Us 2 and Iron Man VR. In a tweet, the company suggested it was due to the pandemic’s impact on supply chains.

“SIE has made the difficult decision to delay the launch of The Last of Us Part II and Marvel’s Iron Man VR until further notice,” Sony said in a statement. “Logistically, the global crisis is preventing us from providing the launch experience our players deserve.”

While Sony claims that COVID-19 has not affected the production capacity for its upcoming PS5 console, a recent report indicated that the PS5 will be in “limited supply” when it launches later this year.

If Nintendo does resume its console shipments, it will be a positive sign for the manufacturing sector of the gaming industry.