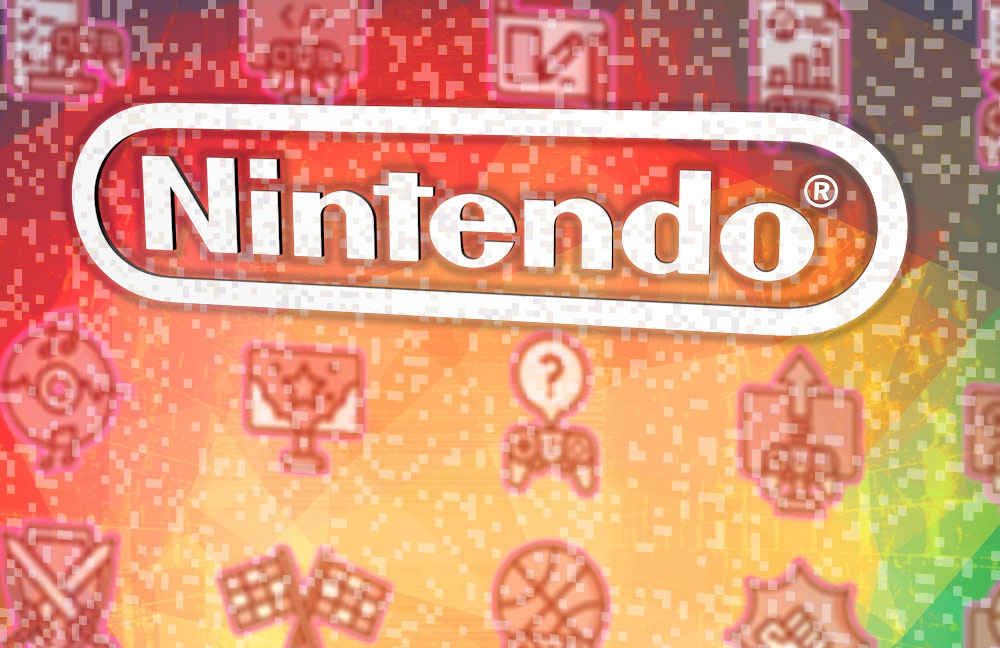 Nintendo, producer of the world’s most popular video games console and one of the most popular esports titles, has historically avoided positively engaging with esports, and only recently begun to participate in growing competitive gaming scene. Late though it may be, this change may very well be the tipping point from which Nintendo assumes a leading role on the stage of global esports.

Nintendo has indirectly been part of the esports scene since the release of Super Smash Bros. Melee for GameCube in 2001. Following the release of the game, dedicated Super Smash Bros. players built an independent competitive scene with no support and little recognition from Nintendo. Small local and regional Melee LAN tournaments led to a notable position in the Major League Gaming circuit over 2003 to 2006, and each year an increasingly substantial scene expanded across North America. Even after MLG dropped the title, players continued to compete at Melee in tournaments such as Evo and Genesis, attesting to the power of the game as a competitive title, which is largely due to the level of mastery required to become a successful player.

Nintendo’s evolving response to the popularity of Super Smash Bros. in esports moved from ambivalence to open hostility when it banned MLG from live streaming Brawl matches during its 2010 Pro Circuit. MLG was unable to obtain the rights to stream or VOD capture the game’s content, and the only way fans could see the tournament was in person. Melee made a comeback in 2013 as a featured tournament title at Evo, but not before Nintendo once again attempted to ban any live streaming of the game. Evo’s organizers even claimed that the company tried to remove the tournament from Evo altogether. Nintendo’s eventual relenting in this case seemed to mark a shift in its attitude to esports.

More Power to the People

The 2013 documentary “The Smash Brothers” gives a rich history of the height of Melee’s popularity, profiling some of the top players during the mid-to-late 2000s. Despite skirting direct categorization of Super Smash Bros. as an ‘esports’ title, the film’s success reinvigorated the popularity of the franchise during what was a the beginning of a major growth period for esports, and raised expectations that Nintendo would finally engage with the scene.

The next iteration of the franchise for 3DS and Wii U came out in 2014 and Nintendo surprised by hosting an invitational tournament at E3 that year that featured 16 top professional players from the Melee, Brawl, and Project M scenes. To many this felt like an olive branch extended to the competitive community; approval and excitement could be seen by the fact that Smash became the most tweeted-about topic at E3. However, there was little to no follow up by Nintendo after this invitational, and the operation of Smash tournaments was once again relegated to independent tournament organizers.

Many believed that Nintendo’s toward esports would finally turn the corner when the Nintendo Switch launched in 2017. Splatoon 2, which launched in July 2017, was the first esports-friendly title released on the new system. Prior to the game going on sale, Nintendo hosted a World Inkling Invitational at E3, further fuelling the hopes and expectations of the esports community. However, there would be no other Nintendo-sponsored tournaments until the World Cup event at E3 in 2018, which featured only an invitational qualifier. It would be another year until Nintendo announced an official competitive Splatoon platform to search for professional teams and hosted events. Unfortunately, this feature is currently only available outside of North America, so denying access for a large section of players.

It would take the next Smash title, Super Smash Bros. Ultimate, to truly inspire hope in the community that Nintendo would support building an esports scene. Marketing for the game actually seemed geared towards an esports audience, and the portability of the Switch would naturally lean to easy competitive setups at events and even online. To display the full functionality of the game before release in late 2018, Nintendo hosted another (non-monetary prize) invitational at E3. Response to the gameplay and mechanics were largely positive, more so than Super Smash Bros. Brawl or Super Smash Smash Bros. 4, indicating that the developers had knowingly created a strong foundation for a competitive scene. Nintendo seemed to warm up even more to esports by 2019, hosting officially sanctioned tournaments for Smash Ultimate and Splatoon 2 leading up to Pax East.

2019 may be a true turning point for Nintendo’s relationship with esports. Nintendo recently announced a port of Blizzard’s Overwatch title, which seems to be a case of a developer going all-in on developing an esports infrastructure. While this does not mean that the Switch will become a competitive platform for Overwatch, it will join titles like Fortnite, ARMS and Rocket League on the system as options for esports-driven multiplayer games on the console.

In another interesting twist, Nintendo UK recently announced a partnership with Digital Schoolhouse to bring the Switch to classrooms. A part of the deal will bring a sanctioned Smash Ultimate team battle tournament across 60 schools, reaching over 60,000 students. The intention of this program is to “foster the development of skillsets” in students for a computer-learning future. It also conveniently places Nintendo again as a tournament organizer, this time on the growing high school and collegiate level.

Conservative Heads May Prevail in the Short Term

However, even with these positive developments, it is important to recognize Nintendo’s overall philosophy toward developing games, and how it extends to casual and competitive gamers. The Smash franchise’s game designer Masahiro Sakurai himself expressed the concern that “if we focus too much on the top-level players – or the audience – then the game skews a little bit too much on the technical side.” This is in-line with the company’s overall approach to making games that appeal to casual players. With regard to professional gamers, Sakurai continued: “It comes to a point where they’re playing the game for the money, and I feel that kind of direction doesn’t coincide with Nintendo’s view of what games should be.” Nintendo President Shuntaro Furukawa also echoed this view in an interview with Kyoto News earlier this year.

As Japan Esports Union’s director Itsuki Murano commented following the release of the Switch: “If the games makers themselves do not want to be involved in competitions, those games cannot be official esports games…It depends on Nintendo’s brand strategies: is it a brand for playing at home or for competitions?”

The Long Term Outlook is ‘Peachy’

While Nintendo may currently consider itself a developer of solely casual games, the influence of players, company stakeholders, and Japan itself steer them toward greater involvement in esports over the coming years. The global esports audience is expected to reach 453.8 million this year and the esports industry is forecast to grow to $1.8 billion by 2022. Particularly given the popularity of Nintendo’s platforms and some of their competitive titles, to forgo such a massive market opportunity could be heavily frowned upon by Nintendo’s stakeholders. Moreover, with Japan beginning to allow domestically-held esports tournaments, the national shift in attitude may positively affect that of Nintendo. While Nintendo’s support for competitive Splatoon 2 and Smash Ultimate may be limited for now to one-off, odd rule set tournaments held by the company, it is not hard to envisage the company taking a far more prominent and active role in the esports industry in the near future.