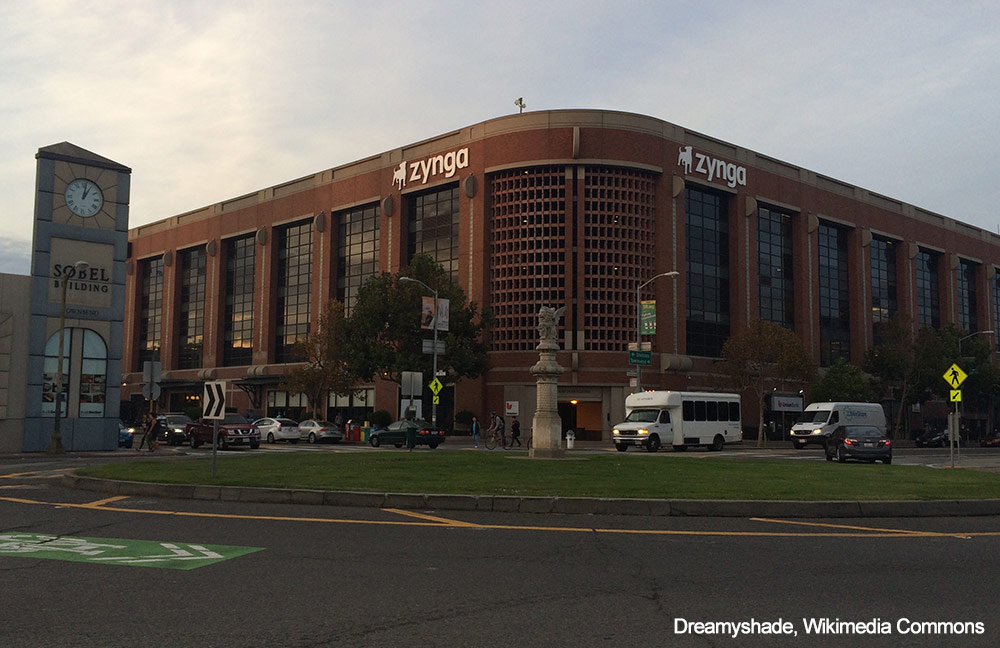 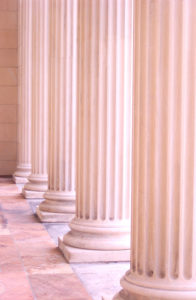 t hasn’t been a great couple of months for social gaming company Zynga. Zynga, which derives much of its revenue from Facebook-based games like Farmville and Mafia Wars, suffered mightily from Facebook’s less-than-triumphant May 18 IPO. Zynga’s shares lost almost 14% of their value, and were so volatile that they twice tripped automated “circuit breakers,” halting trading for more than two hours. Its medium term losses are even worse: On July 25, Zynga released its second-quarter earnings statement, showing that its stock was trading down more than 30% from its high. And now, insult on injury, they’re being sued by a company with a pocketbook big enough to make it count.

Gaming giant EA brought a copyright suit in the federal district court for the Northern District of California, alleging that Zynga’s Facebook game The Ville copied “the animation sequences, visual arrangements, characters’ motions and actions, and other unique audio-visual elements” from EA’s popular Sims Social, such “that the two games are nearly indistinguishable.” EA seeks injunctive relief and damages.
It’s not like copycat games are unheard of in the industry. With the budget of AAA cross-platform releases starting to rival that of big-studio films, once the industry hits on a winning formula, the formula tends to get repeated with minor variations. So semi-realistic military manshooter 1 often looks and feels a lot like semi-realistic military manshooter 2, and so on. Legally, that’s perfectly kosher, as the US Copyright Office explains:

“Copyright does not protect the idea for a game, its name or title, or the method or methods for playing it. Nor does copyright protect any idea, system, method, device, or trademark material involved in developing, merchandising, or playing a game. Once a game has been made public, nothing in the copyright law prevents others from developing another game based on similar principles.”

But, as that Copyright Office website goes on to state, copyright protects “the particular manner of an author’s expression in literary, artistic, or musical form.” So the line between sincere flattery and an actionable copyright violation lies where imitating the idea for a game, and even some of its look and feel, crosses over into mimicking distinct game assets, such as sound design, animations and other graphical elements, the user interface, dialog, and the like. 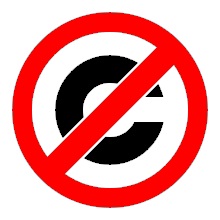 As EA’s complaint notes, this isn’t the first time that Zynga has been accused of crossing that line. For example, developer Psycho Monkey LLC sued Zynga in 2009, alleging that Zynga’s Mafia Wars was a copy of Psycho Monkey’s Mob Wars. The parties settled for “high seven figures.” To be fair to Zynga, that street often goes both ways: At the same time that Psycho Monkey was suing Zynga over Mafia Wars, Zynga was suing rival Playdom, Inc., over Playdom’s Mobsters. And after EA’s suit, Zynga hit back by noting that “[i]t’s . . . ironic that EA brings this suit shortly after launching SimCity Social which bears an uncanny resemblance to Zynga’s CityVille game.”

In an interview with Slate given prior to the EA filing, Pincus did recognize that his company’s history of relying on closely related Facebook games was probably over; that Zynga would have to aggressively move into new platforms and formats to keep growing. To this end, the company has recently been putting more attention into mobile games like Words With Friends and Draw Something. Whatever the company’s plans going forward, though, Zynga’s annus horribilis looks set to continue: Upset about the precipitous decline of Zynga’s share price, on July 31 investor Mark DeStefano brought a securities fraud suit against the developer.