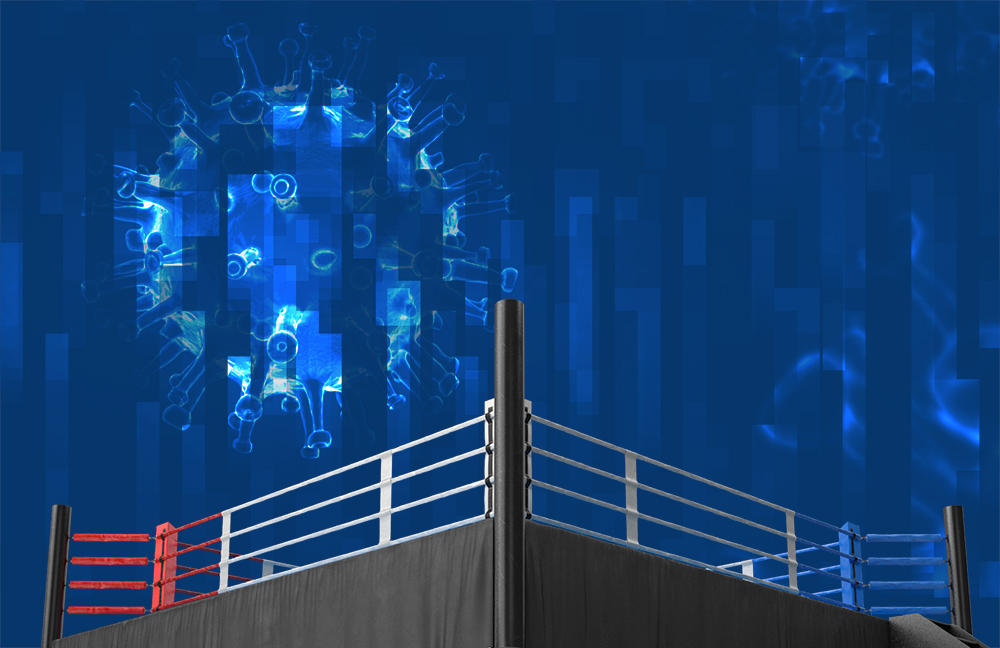 Since its video game debut in 1987, the WWE/WWF has had a licensed game launch almost every year. The last year in which there was no licensed wrestling game was 1997. However, in its latest quarterly earnings call, the WWE revealed that there will be no video game release this year. While the company did not provide a reason for skipping 2020, Destructoid writer Chris Moyse speculates there are two reasons for the decision.

First, the WWE titles usually launch at the beginning of the Wrestlemania season. However, the COVID-19 pandemic has forced the WWE to make changes. While Florida Governor Ron DeSantis has classified the WWE an “essential business,” it has been filming its shows in a closed set without spectators. The company has made other changes to deal with the pandemic, filming its shows on different days of the week.

Game developers, meanwhile, have also been impacted by the pandemic. With developers working from home, designing and producing games is taking longer than prior to the outbreak. Moreover, problems with distribution and other logistics have forced video game publishers to delay several major 2020 titles, including Naughty Dog’s The Last of Us Part II, Camouflaj’s IronMan VR, and Sucker Punch’s Ghost of Tsushima.

Moyse also believes that skipping 2020 is partly due to the quality of last year’s release. 2K Games’ 2019 game, he notes, “was a notorious disaster”, likely in part due to a switch from long-time developer Yuke’s to Visual Concepts. WWE 2K20 currently has a 43 percent score on Metacritic, and Moyse says it was released “in an absolutely shameful state, the game made headline news for its poor quality, myriad of bugs and glitches, and archaic gameplay.”

The additional year of development will give Visual Concepts and 2K the opportunity to rectify the issues from the previous game. Moreover, it will allow developers the time to bring the next wrestling game to next-gen consoles, which are slated to launch later this year.