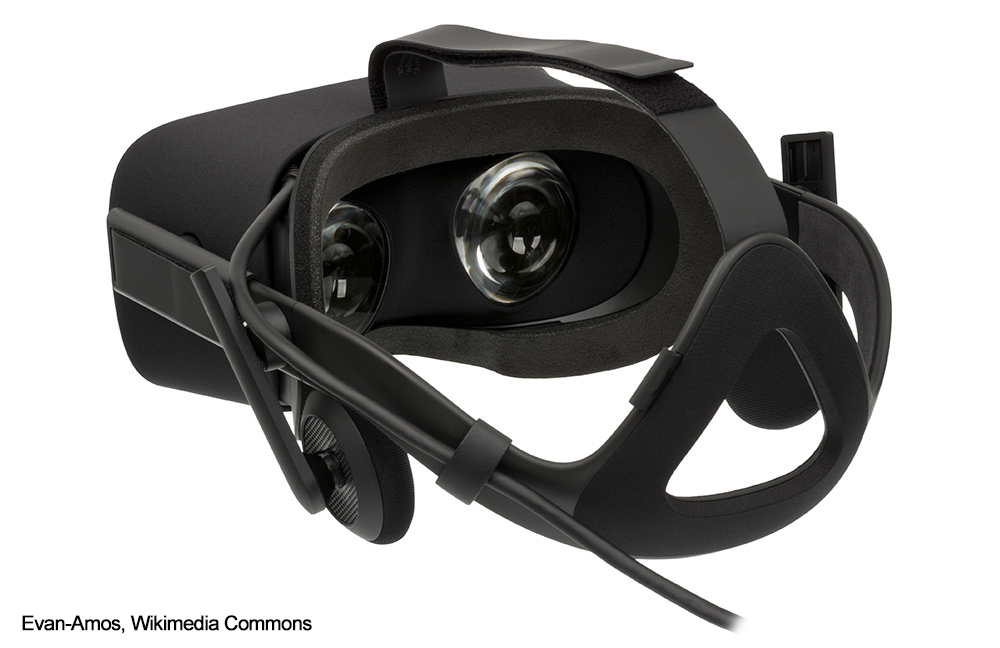 We’ve written before about the hot new virtual reality, Oculus Rift. A few months ago, Facebook announced that it was going to purchase Oculus Rift for a whopping $2 Billion. While the ink hasn’t yet dried on the acquisition, Oculus is making headlines again. This time, it appears that they, and Facebook, are being threatened with a lawsuit by Zenimax Media, parent company of Id Software, for the unauthorized use of its technology in the Oculus Rift.

Specifically, Zenimax is alleging that Oculus is “illegally misappropriating ZeniMax trade secrets relating to virtual reality technology, and infringing ZeniMax copyrights and trademarks[.]” Oculus returned fire in a statement saying: “The lawsuit filed by ZeniMax has no merit whatsoever. As we have previously said, ZeniMax did not contribute to any Oculus technology. Oculus will defend these claims vigorously.” 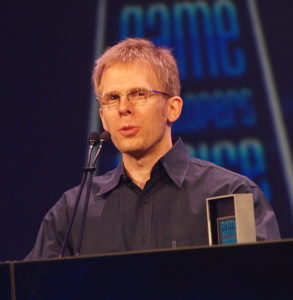 The controversy centers around well known Doom developer, John Carmack, current Chief Technology Officer at Oculus, and former co-founder of Id Software. Carmack apparently started working for Oculus in August of last year, but left his post at Id Software a few months later in November. The more significant allegations are that Carmack began working on the virtual reality technology while still employed by Id Software, and that that technology has been used in the development of the Oculus Rift.

It seems clear that Carmack began tinkering with virtual reality headsets while he was still with Id Software. In fact, at E3 2012, Carmack displayed a “ski goggle” prototype at the Zenimax booth (to much industry acclaim, which then led to the blockbuster Kickstarter campaign, and ultimately propelled Oculus to its current level of success). He then mentioned his R&D development work for virtual reality headsets in connection with Rift, but said that it was his “toy project – it really wasn’t a sanctioned company endeavor [because] it’s not at all clear how [Zenimax would] monetize a head-mounted display.”

Some critics view this suit as a strategic step for Zenimax – assuming that the company waited for the technology to gain momentum, then the Facebook acquisition happened, and now there are deep pockets to pursue. In reality, according to various media outlets, it appears that prior to the Facebook acquisition, Oculus acknowledged, in writing, that Zenimax owns some portion of the technology. The two sides even engaged in settlement negotiations where a portion of a stake in Oculus was on the table. Those negotiations broke down however, and now Zenimax is looking to the courts for resolution.

In response to the allegations, last month, Carmack cryptically tweeted “No work I have ever done has been

patented. Zenimax owns the code that I wrote, but they don’t own V[irtual] R[eality].” Although true, Carmack’s tweet sheds little light on the issue. It’s clear that while Carmack was working for Id Software, any code that he developed in connection with his work, belongs to Zenimax. The suit will likely center on whether Carmack’s contributions to Oculus, while still employed at Id Software, belong to Zenimax.

As we watch this particular case unfold in our newsfeeds, it will be interesting to see the impact on talent acquisition strategies – specifically in the context of the talent wars in Silicon Valley. In a climate where poaching employees is not only common, but is celebrated, will employers recognize the liability that may come with the new employee’s intellectual knowledge and experience?