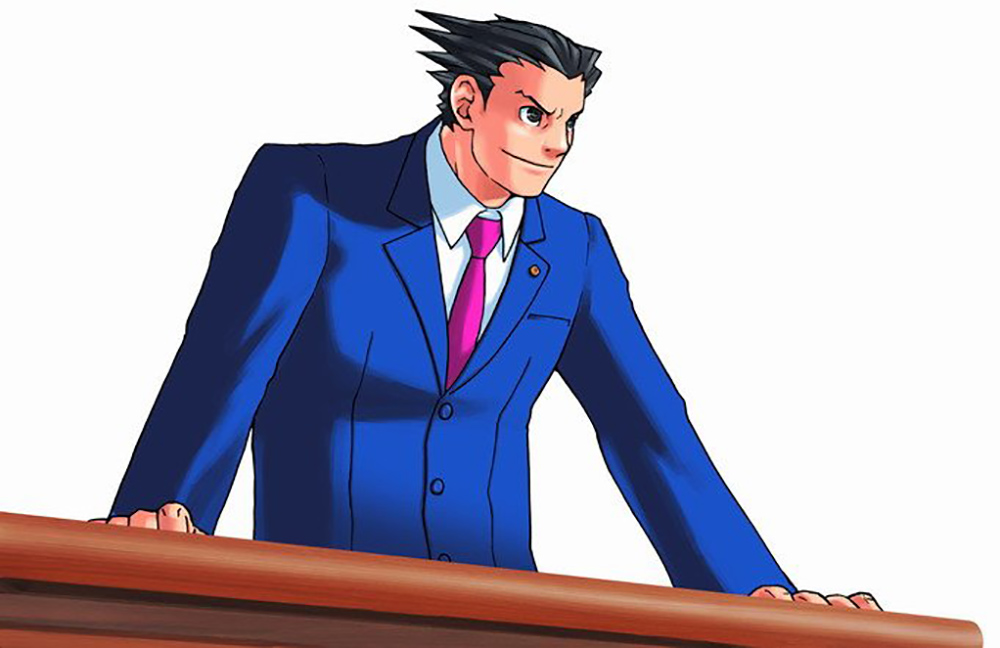 Deemed too niche for American audiences, the first game in the Phoenix Wright series was released in 2001 on the Game Boy Advanced only in Japan. However, Phoenix proved to be a very persuasive attorney and 12 years later the franchise has proven to be a continued cult classic in the US. As a character, Phoenix has been very successful and has been a main character in five games including he latest game in the franchise: “Phoenix Wright: Ace Attorney: Dual Destinies.” Although a very long-winded title, Phoenix’s adventures through the video game legal system are enough to warrant it.

From niche to one of Capcom’s most popular characters Attorney Phoenix was even able to be part of the heavyweight showcase “Ultimate Marvel vs Capcom 3.” Phoenix’s popularity has transcended video games, as he has had his own series of manga and a live-action film based on his adventures, the latter directed by the prolific and controversial Japanese director Takashi Miike.

Capcom has always invested a great deal into the Phoenix Wright stories and the games are packed with the kind of emotional legal drama usually reserved for a Dick Wolf production. The latest game in the franchise still lives up to the standards set by its predecessors and shows Phoenix trying to prove himself again after regaining his right to practice law. Due to the latest game being on the Nintendo 3DS, the production quality has been stepped up and now includes 3D animations and professional voice acting.

Though not as popular as, say, Mega Man or the Street Fighter franchise, Phoenix Wright has defied the odds and has been a very successful member of Capcom family. The newest game sold over 250,000 copies in its first week in Japan and has been successful enough in the states through a digital-only release. The newest game in the series is a great place to start in this franchise and is evidence of the lasting power of what was once considered a niche character not suitable for American audiences. “Phoenix Wright: Ace Attorney: Dual Destinies” is currently available in Japan, Europe, and the United States.