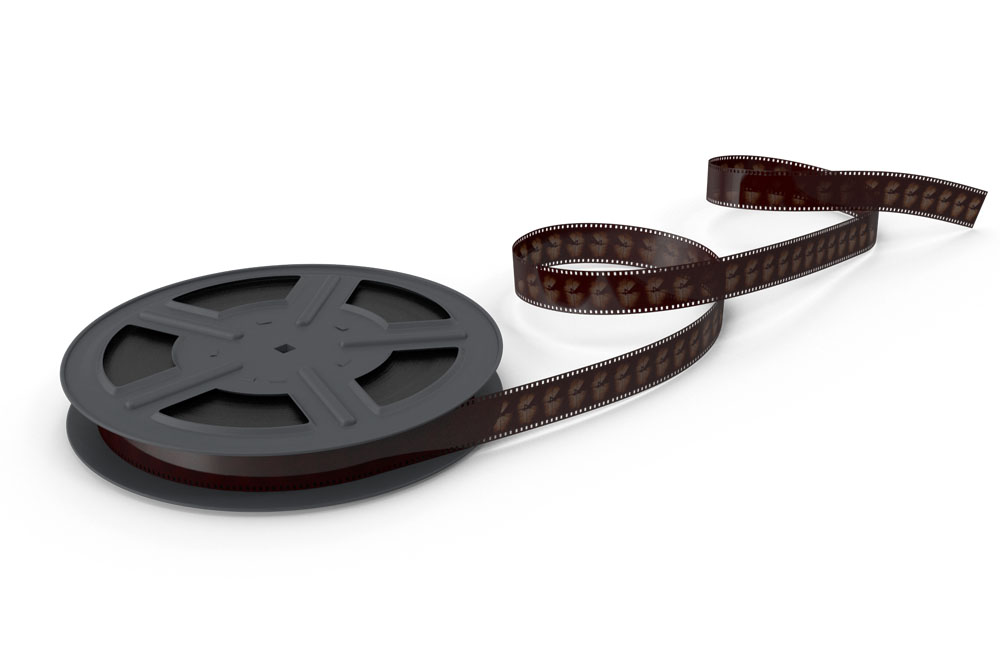 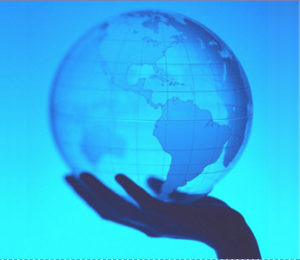 The rights conveyed by a pre-sale discussed in Part 1 of this series typically include the theatrical and video release of a film. A release in the United States and Canada is considered “domestic.” The release of the film in all other geographic territories is considered “foreign.” For large budget Hollywood films (or independent films which have been bought by studios), a major distributor (usually an arm of the studio’s parent company) will purchase domestic rights, through a pre-sale contract, for approximately 50% of the negative cost of the film. The foreign markets are far more interesting.

The foreign box office (territories excluding the U.S. and Canada) generates more than double the domestic take; and it’s growing dramatically. In 2011, the Motion Picture Association of America reported that the domestic box office generated $10.2 billion, less than a third of the $32.6 billion in total worldwide gross receipts. The foreign box office figure, $22.4 billion, represents a 35% increase over the past five years. In the same time frame, the domestic market grew by only 6%. (1) Much of this foreign growth, no doubt, can be attributed to the rapid changes taking place in China.

Taking into account that foreign markets can yield greater revenues, how does a film-maker price his foreign pre-sale contract? How much does he expect a Japanese or British distributor to pay? The answer is surprisingly simple. Historically, each country makes up a given percentage of the foreign box office, with slight variations year after year. For instance, in 2011, Japan’s audiences generated $2.3 billion in gross receipts, or 10.3% of the foreign total. The United Kingdom accounted for $1.7 billion, or 7.6% of the total. It is according to these percentages that the value of foreign pre-sales is established. Based on 2011 figures, a pre-sale contract will cost a Japanese distributor 10.3% of the new project’s negative cost. Similarly, the pre-sale contract to a British distributor will cost 7.6% of the projects negative cost. Below are the top ten foreign markets, gross receipts, and respective percentages. 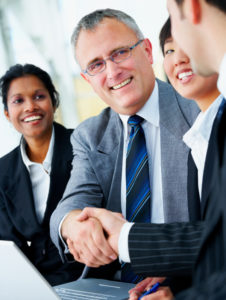 Thus, if the budget for the new project is $100 million dollars, our Japanese distributor will be expected to pay 10.3%, or $10.3million, for the rights. As previously discussed, the distributor doesn’t pay for the rights up front. Typically only 10-20% of the value of the contract is paid at the outset. The remainder is tendered when the film is complete and delivered. With respect to actual monies earned in these territories, the precise split (between the distributor and filmmaker) from the proceeds of the release is a matter of negotiation. Given the significant amounts at stake in these contracts, and the exponential potential for profit/loss, the arrangement is fraught with pitfalls. We’ll discuss these hazards and safety nets further in our next installment.