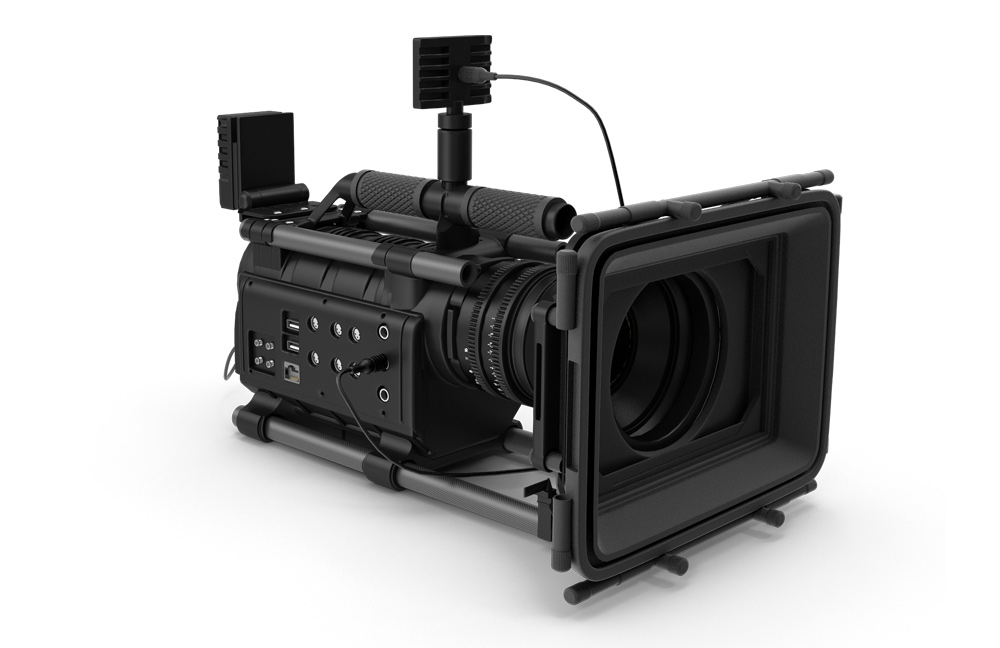 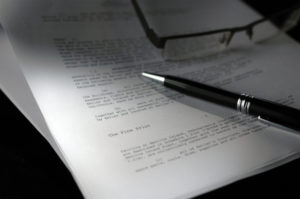 We continue our discussion of film finance and in particular foreign pre-sale agreements. This post will focus on the issues to be considered when structuring such agreements for distribution. It should be noted that in this context, much like with any other commercial venture, the party with the greater bargaining power will succeed in securing an agreement that best promotes and protects their interests. At the film distribution negotiation table (or film festival tent as it were), a filmmaker’s power comes in the form of studio backing, high production value, or a star-studded cast. A distributor’s power is based on reputation, contacts, and experience. An independent filmmaker with a low budget feature without any name actors will be forced to make all kinds of compromises, and that’s if he’s even lucky enough to attract a foreign distributor to begin with. On the other hand, a big budget post-apocalyptic studio film with an A-list cast will have distributors competing over the rights, and the filmmaker will be able to demand terms favorable to him.

At the outset, it is important to keep in mind that since these deals involve crossing cultural, political, and often linguistic borders, each term of the agreement must be thoroughly considered and then expressly defined, ideally leaving no room for ambiguity. We know that domestic transactions, where both sides speak the same language and are governed by the same set of laws and regulations, can often run into trouble. Parties negotiating these international agreements have to contend with all the usual issues, and with the addition of language barriers, currency exchanges, possibly dubious legal regimes, diverging accounting standards, and political differences, you begin to see how such deals can quickly go sideways. The following are the most common and arguably the most important terms in a foreign distribution agreement:

Territory – What foreign territory will the distributor cover precisely? Is it geographic? Linguistic? Is it physical borders or political borders? Are airlines or cruise-ships registered in those territories included? What about embassies or unincorporated islands territories?

Term – How many years will the distributor hold the rights before they revert back to the filmmaker? The filmmaker wants the shortest term possible so that it can re-license and re-release the film. The distributor instead prefers the longest possible term so that it may get the largest return on its investment. Current standards are ten to fifteen years; however, if the distributor pays a large advance for the rights, then 25 years might be expected.

Another aspect to consider is whether the distributor has the right (during its term) to bind the filmmaker to an exhibition agreement, for instance, that runs longer than the term of the distributor’s rights.

Rights – Generally the right to distribution includes marketing, advertising, and the actual exhibition of the film. It may also include rights to dubbing, subtitles, and perhaps even editing the film to appeal more to local tastes. (A filmmaker with significant bargaining power might be able to retain final approval over any proposed edits.) For marketing or advertising, the distributor might use posters, trailers, clips, musical score, and plot summaries.

Exclusivity – Is the grant of rights exclusive? Does the distributor have a right to take legal action against infringers within the territory?

Media – What types of media are included in the deal? Is it just theatrical? Video and DVD? Broadcast or cable television? If it’s multiple types of media, how is the timing of each release- date staggered so that the release in one format doesn’t hamper the others? 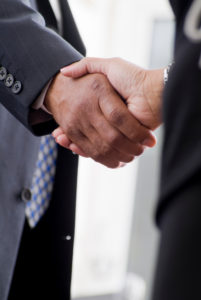 Gross Receipts vs. Net Proceeds – Gross receipts is the actual amount the film generates across all media in a given territory (box office ticket sales, DVD sales, etc.). Net proceeds are profits or gross receipts minus costs (but, it should be noted, may bear little connection to the actual net profit generated by the film). What constitutes “costs” is usually negotiated, but may include the expenses incurred in distribution for marketing, advertising, exhibition, permits, fees as well as the distributor’s own fee and/or commission.

Expenses – Filmmakers will want to consider placing caps on how much the distributor can spend and claim as an expense. Advertising and marketing “expenses” have been known to swallow a filmmaker’s entire profit.

Distributor’s fees are calculated as a percentage of “adjusted gross receipts” – gross receipts minus taxes but before expenses are deducted. How much should the filmmaker pay for distribution? This percentage is negotiable and depends heavily on the film’s budget, earning potential, and whether an advance was paid.

The collection of net proceeds from the distributor can be difficult, to put it mildly. The filmmaker should require letters of credit, personal guarantees, and payment schedules. The agreement should provide for the periodic inspection of the distributor’s books and a term should be included to account for fluctuating currency exchange rates.

Delivery – Surprisingly, this term is often contested. As explained previously, the distributor will pay a certain small percentage of the pre-sale contract upfront and will tender the remainder when the film is delivered. It is this delivery that’s at issue and seems to be very controversial. From the filmmaker’s perspective, the delivery of the film (which meets objective criteria set out in the agreement) to a laboratory should trigger the payment. From the distributor’s view, the film should be available for inspection to confirm it is technically and artistically viable before the distributor is required to pay for it. The filmmaker’s concern is that once inspected, the distributor might arbitrarily or subjectively reject it and leave the filmmaker without distribution in that territory. The distributor may be concerned that the filmmaker has delivered unusable materials.

Termination – Whether by incurable breach or expiration of the term, the agreement will terminate at some point. Who owns the rights then? Will they revert to the filmmaker? Or will the distributor attempt to retain the rights in perpetuity to reap the profits over the life of the film?

Finally, the filmmaker must keep political issues in mind when considering foreign sales and make efforts to contract around these issues in advance. For instance, some governments restrict how much capital can leave the country. This phenomenon is known as blocked funds. Another issue is countries instituting quotas on foreign film releases in a given year, or censoring scenes, storylines, or banning certain films entirely. Yet another is the issue of the foreign territory’s commitment to enforce copyright laws — or lack thereof. The last one is probably the most detrimental. It is said that a film released in China or India, both of which don’t have firmly enforced policies on intellectual property, is pirated within minutes. Such pirating not only hurts sales in those countries, but with the internet, it may dilute sales worldwide. The best advice, it seems, is not to take anything for granted. A common business practice in one country might be unheard of in another.