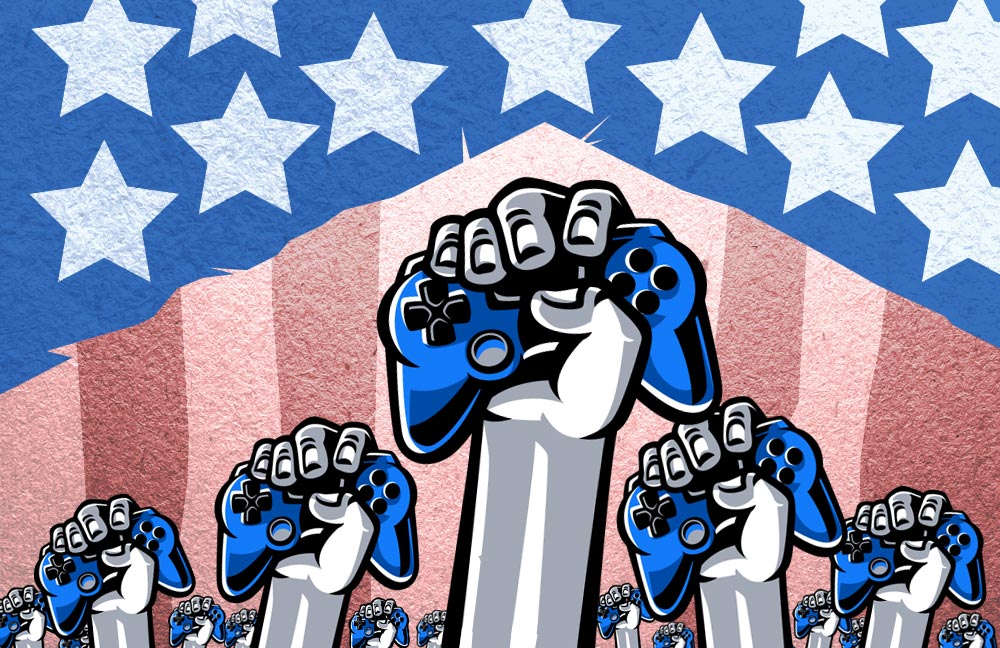 Organization of professional esports players remains in its early stages, and a current characterization could be chaos and confusion. There has been much talk by current and former players about organizing, and this has intensified recently. A number of union organizations have in fact been established and launched. However, the funding and organizational resources supporting the largest and longest-established of these comes from game publishers rather than the players themselves. Since the publishers are often the very interests the players seek to gain leverage over by organizing in the first place, some have characterized these organizations as more akin to trade associations than labor unions. Some have even asked whether unionization is possible in the esports industry today, where fundamental questions such as whom players work for – and whether or not they are even in an employer-employee relationship – remain unclear.

All this notwithstanding, there is growing dissatisfaction among pro gamers over a range of issues, from the lack of transparency regarding how revenues are distributed to how, when and why publishers modify the video games being played. In view of the current situation, continued and increased organizing efforts by players to assert collective pressure to address their concerns would appear inevitable, but just where this might lead is still uncertain.

Game owners and league organizers are certainly aware of players’ concerns and the potential damage that could be caused if their dissatisfaction is left unaddressed. In May 2016, esports organizer and production company Electronic Sports League (ESL) partnered with eight top esports teams to announce the formation of the World Esports Association (WESA) which, according to its press release at the time, “aims to bring much needed structure to a crowded esports ecosystem.” Recognizing that players were an important part of the “ecosystem”, WESA promised at the outset to provide the players with a seat at the table to “introduce elements of player representation” through a player-elected “Player Council”. While WESA has succeeded in bringing some modest measure of organization to bear, it seems that the group has yet to deliver on the promises laid out the initial press release, although perhaps to expect this within three years would be unrealistic.

In June 2017, concurrent with Riot Games’ announcement of its franchise system for the North American League of Legends Championship Series, the company announced that the league would have an official players association which, it emphasized, would have full autonomy. Shortly after the formation of the association, Hal Biagas, former assistant general counsel at the National Basketball Players Association, was appointed head of the organization. Riot Games has perhaps moved League of Legends pro players a step closer to unionization, but this is still not a players’ union, nor could it be under US federal law so long as it is funded by Riot Games.

In 2018 esports media was abuzz with news that the formation of two esports players’ organizations was under discussion. It was reported that approximately seventy CS:GO professional gamers had signed membership letters signaling their intent to become members of the Counter-Strike Professional Players Association (CSPPA). The CSPPA was established by former player and esports broadcaster Scott ‘SirScoots’ Smith. The organization’s website states that it offers collective representation in ongoing dialogues with industry stakeholders and contract negotiation services to any player who is contracted or is actively seeking a contract as a professional Counter Strike player at an “elite” level. The organization is still in its infancy and it is difficult to predict what it may be able to accomplish for players. The CSPPA, however, is not a labor union. In fact, the organization emphasizes that the “membership letters” players sign are not union authorization cards, which would be needed to organize as a labor union under the National Labor Relations Act and the rules of the National Labor Relations Board. In addition, the CSPPA is organized internationally, which presents another hurdle to US unionization.

Around the same time that the CSPPA was announced, former Overwatch player and coach Thomas “Morte” Kerbusch announced plans to organize an Overwatch players association. There has been little visible, public activity related to the organization since the announcement was made.

Observers who are quick to draw conclusions about the future of player unionization in esports based upon the developments (or lack thereof) in the past decade should consider the historical development of unionization in traditional sports. Eighty-one years passed from the formation of the Brotherhood of Professional Baseball Players in 1885 to the recognition of the Major League Baseball Players Association by team owners in 1966. Fifty years of fits, starts and turmoil preceded the certification in 1960 by the National Labor Relations Board of the NFL players union. The NBA took over a decade to move from early organizing efforts to union recognition in 1964.

In each of these cases there was a single league of players playing the same sport. The teams, their owners and the players were all within the United States. It was clear in each case who owned the teams and who employed the players. By contrast, in esports there are multiple leagues organized by many different organizers, not all of whom have the same interests in the industry. There are dozens of different games being played in these leagues by players who are playing in countries all over the globe.

All the legal and practical difficulties associated with organizing esports players’ unions aside, the pressure to organize collectively will remain and only continue to grow as the esports industry continues to mature. At this time, how this pressure will manifest itself, be it in the formation of a union or unions in the traditional legal sense or not, is still far from clear.