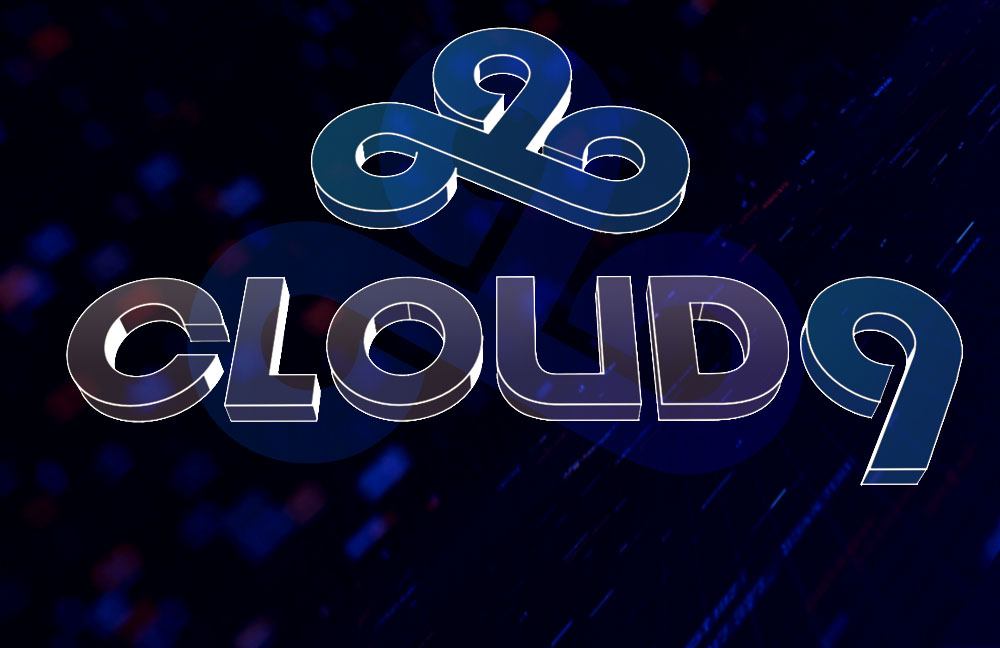 Recently League of Legends team Cloud9 was fined $175,000 for violating League of Legends Championship Series (LCS) rules. The fine specifically relates to the organization’s issuance and subsequent reporting of restricted stock units (RSUs) granted through an employee stock plan to several of its players, which contravened structures set up by the league owner Riot Games to avoid conflicts of interest.

Details of how Cloud9 paid their players came to light in June during a summary sheet review that was prompted by league officials learning that Cloud9 players had signed contract extensions leading to a compensation change. As a result of the offense, the team was fined $25,000 for each of the seven players involved, for a total of $175,000, which Riot will donate to charity. Cloud9 is also obligated to buy back the granted RSUs, bringing the full amount of the penalty closer to $600,000. The amount of the fine and the detailed competitive ruling drew attention to how tournament rules affect team organizational structures, as well as raised discussion about the more nuanced aspects of Riot Games’ competitive landscape.

Prior to November 2017, Riot Games permitted LCS team owners to actively play on their own competitive roster lineups (two historical examples of LCS owner-players are Andy ‘Reginald’ Dinh of Team Solo Mid and George ‘HotshotGG’ Georgallidis of Counter Logic Gaming). In these early years, the LCS placed looser constraints upon team lineups, in part due to the infancy of the league itself. However, as Riot matured as a company, so did its competitive league structure. In 2018, the LCS transitioned from the previous ‘team buy-in’ model into a long-term ‘permanent partnership’ model. The company assumed more oversight over how teams acted as companies. This included discussions about “team strategy, business and brand plans”, and the “staff and support [that teams] were putting in place for the pros competing under their banner.”

One of the most important aspects of that “support” for staff and players is, of course, compensation. Under the new partnership model and as a measure against aforementioned conflict of interest, Riot prohibited owners from playing on their teams. Teams today are now structured and perform more professionally, with management strictly separated from players. Thanks to the recent Cloud9 incident, the consequences of breaking this rule are now publicly and widely known.

A history of esports match fixing and collusion is a likely factor in the imposition of the strict ban on owner-players in the LCS. While it might seem innocuous or even positive for a player to receive equity incentives, their status as a competitor makes for an entirely different situation. When a player owns equity in their team, they have an interest that can potentially be manipulated while on the roster or upon leaving the team, harming the integrity of the tournament they play in for all competitors (For more details, see Section 14 of Riot’s 2019 LCS/Academy rules which lays out what is considered poor conduct and match fixing/collusion.)

This is an issue which has also arisen in Major League Baseball in the past. Heavy hitters in the field discussed the potential of including equity as compensation, but deemed the idea to be too complicated as that league’s “competitive integrity could be a potential problem and possibly compromised”. Once again, we are seeing a case of esports mirroring the development of traditional sports.

Lack of Legal Representation for Players

One point in which these stories of MLB and esports diverge is that many esports players still lack the level of legal representation that an MLB player would have when entering contract negotiations. This is reflected in Riot’s official ruling on the Cloud9 issue:

“Only two of the seven players had a lawyer or other representative review the RSU grants. Of the remaining players, none were encouraged or discouraged from having representation and most satisfied themselves through conversations with Cloud9 ownership. There was a generalized belief by players and their representatives that the RSUs were permissible because they did not believe they would be offered equity if it was against the rules. Some of the later RSU recipients identified the earlier RSU recipients as the reason they believed the grants were permissible.”

It should be apparent that a situation as complex as salary negotiations requires professional legal support, particularly with regard to the benefits and drawbacks of RSUs. Legal advice would have also helped Cloud9 avoid the “communication issues” that it claims prevented the company’s understanding the owner-player change: “Cloud9 ownership stated that they did not understand that the RSUs to be against League rules as there was no prohibition about player equity ownership before franchising, and they were unaware of the rule change.”

Precedent Setting for Other Leagues?

In comparison, the contracts of Overwatch League players are not publicly available for review. However, the OWL Summary of Rules do provide clear delineations of roles: “No Player or Team Manager may be a director, officer or employee of the Blizzard Group or the League Office, unless the League Office has been notified of and has expressly authorized such relationship in writing.” While no mention of stock incentives for players is made, the implication is that granting of stock or options to players without the prior approval of the league is prohibited.

OWL team ownership was formulated in a more structured manner than Riot’s from its inception, quite possibly because the league learned from Riot and other tournament’s antecedent examples. In addition, the involvement of the many traditional sports organizations that are invested in the league may provide OWL with a leg up with regard to professionalism and contract negotiations. Per OWL rules, “Each Player must enter into a Player Agreement with their Team, which must be approved by the League Office prior to being deemed eligible to compete.” This indicates two layers of oversight: that of internal team owners, and that of the League Office which is run by Blizzard. This allows for much better communication and oversight all round and a more rigorous way to avoid issues such as that faced by Cloud9.

The Future of Competitive Landscapes

Whenever a competitive ruling is made by a large esports tournament organizer, an example is provided for future organizers to improve upon. While some may consider Riot’s punishment of Cloud9’s organization to be harsh and past competitive rulings as “PR instruments”, the setting of precedent is important. If one outcome of this episode is for esports players to recognize the need for and demand better legal representation, the industry will have taken another step forward. We can expect to see tournament rulesets continue to evolve and, on occasion, for participants to fall foul of new rules, but arguably such is a price of progress.