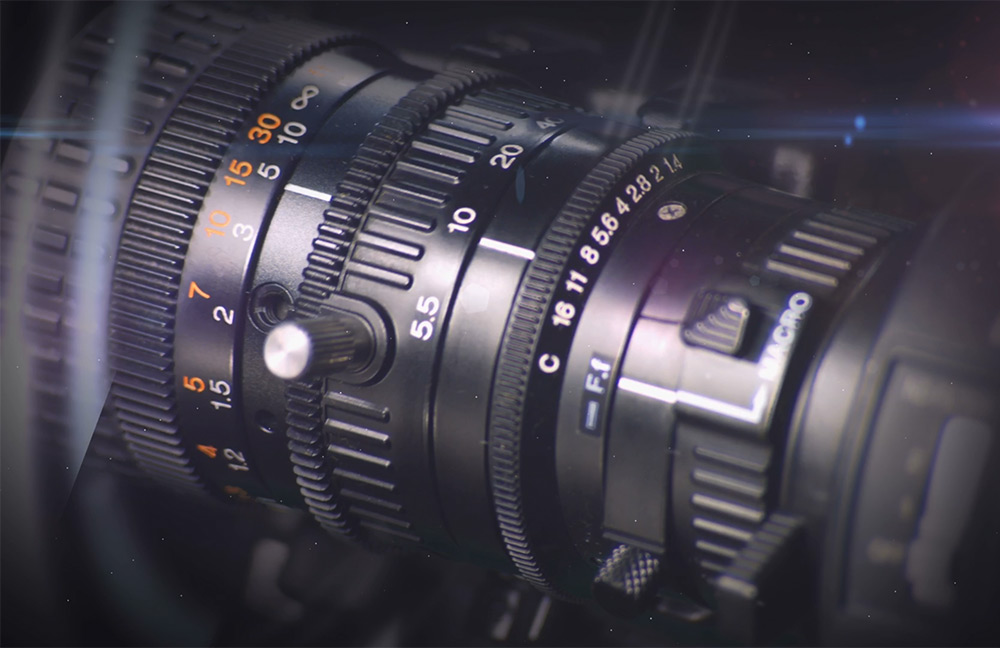 As virtuality continues to enter more spaces, privacy implications will continue to arise. Since American privacy law and expectations are still forming, privacy is a concern that both developers and users of virtual reality technology should investigate and keep track of. One area in which privacy concerns are likely to arise is journalism.

Virtual reality technology is becoming increasingly popular in a variety of industries, and journalism is no exception. The next technological step for news reporting is capturing footage through a 360 degree video, or using reenactments broadcast onto a headset. Rather than reading about the news or viewing photos, people will become immersed in the story, experiencing it as more than simply distant observers. In fact, immersive journalism is already a reality, and documentary filmmakers such as Nonny de la Peña, known for her work in Syria, are at the forefront of this new way of storytelling. Even the United Nations has launched an immersive piece. The virtual reality film, Clouds Over Sidra, follows a Syrian girl through the refugee camp where she lives. Experiencing the film on a headset allows viewers to engage with the piece in a way they could not without the 360 degree immersion.

However, with the new use of virtual reality in journalism and film making come problems with potential legal implications. In a film like Clouds Over Sidra, suppose a journalist does not have permission from everyone in the refugee camp to capture footage of their home, belongings, children, and so on. Surely the refugees’ expectation of privacy in their home would be violated, but the news story is specifically about their living situation and conditions. The story is their home. With virtual reality technology, journalists are essentially inviting viewers into the camp to experience exactly how people live there, making the invasion of privacy that much stronger if the journalists did not have consent from everyone with privacy interests in the camp.

It may also be difficult to get consent from everyone in a given immersive piece, if people are coming and going from the scene. An example might be a story on treatment of a disease in a hospital. It could be a simple matter to get consent from hospital staff to capture footage of their day to day work, but it would likely be much more difficult to get the consent of patients, patients’ family members, and others coming and going in and out of the hospital. Viewers of the footage might even be able to zoom in on images and examine people, rooms, and documents from various angles, making the violation of privacy even more severe. Viewers could also depart from the main subject and take a detour, viewing other people and rooms where people do not expect to be filmed.

While many of these issues are concerns for journalism in general, the immersive quality of virtual reality technology makes privacy violations even more objectionable. If a viewer can zoom in and see a subject from multiple angles, it is as though the viewer has been invited in and is right there with the subject. In contrast, with traditional camera footage, people being filmed know where the camera is, and they know that the only things being filmed are directly in front of that camera, allowing them some reassurance about the limits of what viewers will be able to see.

Privacy issues for virtual reality technology specifically are not captured in U.S. laws yet. The area of privacy law in the United States is a patchwork of laws protecting interests in specific situations. For example, specific laws protect children’s privacy, consumer privacy, hospital patient privacy, private electronic communications, and so on. While these specialized laws are relatively detailed, privacy law in general is specific to each state, and leaves much more room for interpretation. In broad terms, a person’s privacy is violated when there is an intrusion into a space where the person has a reasonable expectation of privacy. This means people generally have no privacy interests if they are in public, but an expectation of privacy is reasonable for a person in his or her home.

Concerning the claims that can be brought, most states recognize four types of privacy violations: (1) unreasonable intrusion upon seclusion, (2) unreasonable revelation of private facts, (3) unreasonably placing a person in a false light before the public, and (4) misappropriation of someone’s name or likeness. 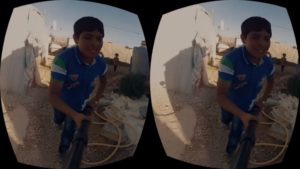 Privacy law in the field of journalism follows the same principle of reasonable expectation of privacy, but journalists capturing footage of events as they occur are in even murkier waters. If something is newsworthy, then the people involved have less of a reasonable expectation of privacy. But if that news concerns something that is usually in the realm of the personal, or if it concerns a person’s home, does a person lose his or her expectation of privacy? It depends on the facts of each case. However, since virtual reality adds a significant layer of invasiveness to any alleged privacy violation, courts may be more protective of privacy interests in cases with virtual reality technology than they would be in a case involving more traditional technology. In addition, if a journalist acts with malice and causes harm, he or she may have to pay damages, regardless of the type of technology involved.

Of the four types of privacy violations that most states recognize, the first – unreasonable intrusion upon seclusion – is the most important for someone capturing footage. Even if the footage is not published, a court can find a privacy violation if there is an intrusion. These cases usually involve surreptitious surveillance, a traditional trespass, or exceeding the scope of consent (for example, if a reporter has been given consent to enter a private area, but then uses deceptive techniques in order to access other areas).

Journalists in general need to make sure they are aware of the specific privacy laws in their states. Especially if using virtual reality technology, they should also make an effort to get consent from anyone who could possibly be in the footage because this technology allows for a more invasive exploration of the subject. Specifically, be mindful of the limits of any permissions or consent granted, and make sure not to go beyond those limits.