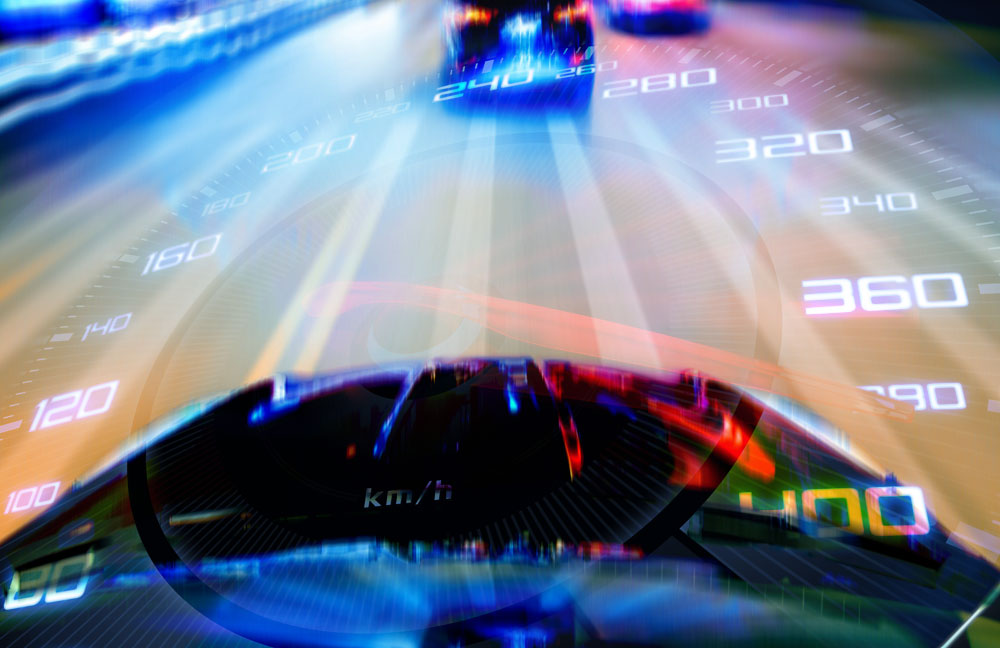 Widespread coronavirus-related cancellations have driven many fans online to watch esports instead. In the case of racing, many F1, NASCAR, and other professional drivers have moved online to show off their skills.

On Sunday, real-life professional drivers and some of the best esports racers gathered to compete in the “All-Stars Esports Battle.” The esports tournament was run by motorsports publication The Race and was played on rFactor 2, an advanced racing simulator designed to be used for practice by professional racing teams.

“I feel honored to have taken part in the biggest sim racing event in history,” he said. “Hopefully this is the first of many such great events.”

The All-Stars Esports Battle has over 500,000 views on YouTube and reportedly had more than 50,000 concurrent YouTube viewers.

Meanwhile, Veloce Esports held a tournament in F1 2019 titled “Not the Australian GP.” This tournament also featured both professional drivers and esports players. The tournament attracted over 59,000 viewers on YouTube and over 82,000 on Twitch, with the professional gamers winning in this event, too.

Finally, Podium eSports ran “Replacements 100,” a tournament in iRacing. The tournament featured some of the biggest names in NASCAR, including Dale Earnhardt Jr. and Bubba Wallace. Josh Williams won the tournament; he works for NASCAR driver Ryan Blaney as a spotter. The number of viewers for this tournament has not been announced.

While these tournaments may not have had huge prize pools, professional athletes made up much of their draw. As coronavirus moves sports out of stadiums, many real-world sports fans are looking to esports to fill their competitive crave, further blurring the lines between traditional sports and esports.