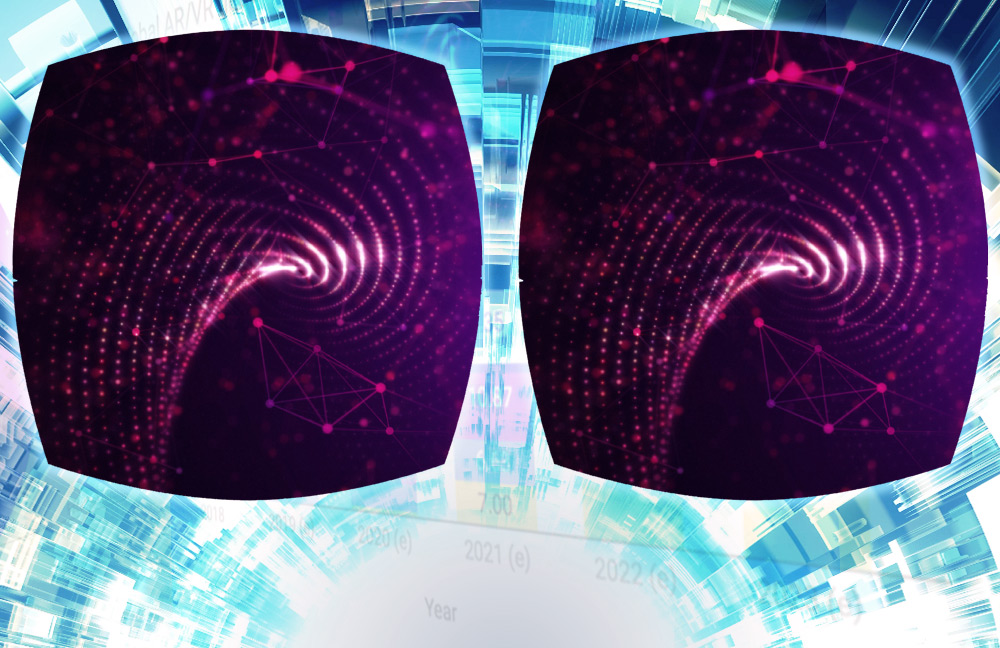 Recent sales figures and forecasts indicate that high-quality user experience is a principal factor driving VR/AR hardware sales, a fact that bodes well for the market.

The Novelty is Wearing off… for the Better

IDC predicts that the VR/AR market will grow at a compound annual growth rate of 66.7% from 2019 to 2023, with unit sales expected to reach 68.6 million units. Segmented sales data shows that the VR/AR market is now moving towards platforms that prioritize quality of experience over other factors. Standalone headsets are expected to have the fastest growth rates, followed by tethered headsets. However, lower-cost screenless viewers such as Google Cardboard or Samsung Gear VR have slowed considerably.

This trend suggests that consumers are moving on from VR as a novelty and starting to embrace VR as a serious entertainment experience. In the short term, this is causing product rotation as customers purchase more expensive headsets. For example, in 2018 screenless viewers made up 29% of units sold, and this category is expected to drop to 15% in 2019. 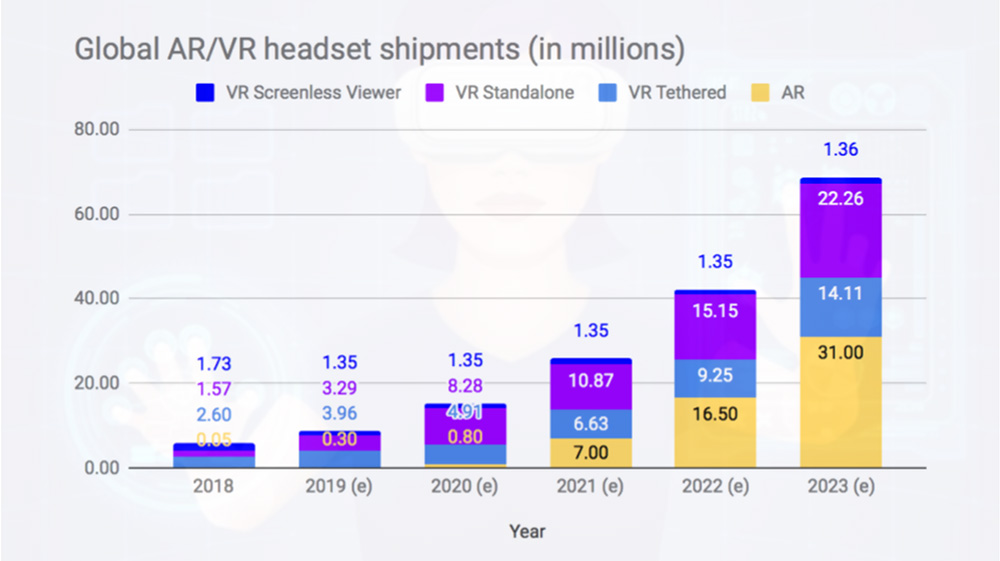 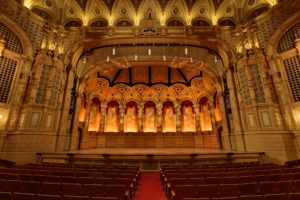 In 2018, Sony (PlayStation VR), Facebook (Oculus), and HTC accounted for 77% of headset revenue. These vendors provide the flagship headsets for quality of user experience at competitive prices. Vendors that have focused on factors such as reducing cost and ease of setup at the expense of user experience have been losing market share. 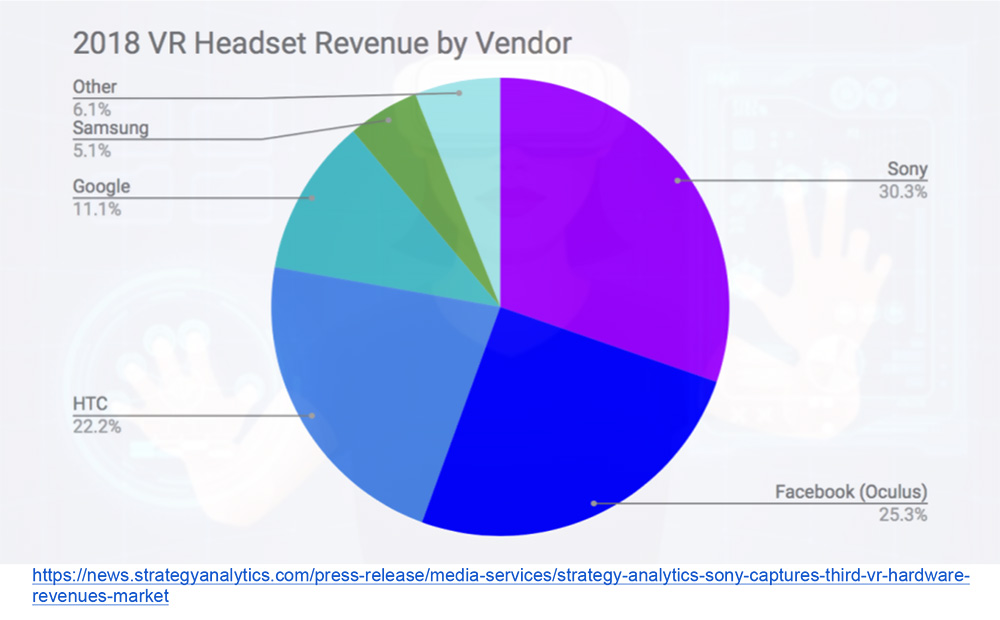 Vendors of integrated headsets are arguably better positioned to incorporate technological advancements moving forward, as advancements in 5G, sensor intelligence, and cloud-based computing have the potential to reduce size and weight, improve the form factors of VR/AR hardware, and increase the all-important ‘cool’ factor while improving ease of setup and use.


In March this year, Sony announced it had sold 4.2 million units of the PlayStation VR. Then during an analyst meeting in July, Mark Zuckerberg, the CEO of Facebook, suggested Oculus headsets were also selling well, stating, “This quarter, we shipped Oculus Quest, our first all-in-one headset with no wires and full freedom of movement. It has gotten great reviews and we’re selling them as fast as we can make them. More importantly, we’ve delivered an experience that people keep using week after week, and buying more content.” Some analysts are predicting that the Quest will sell over 1.3 million units in 2019. 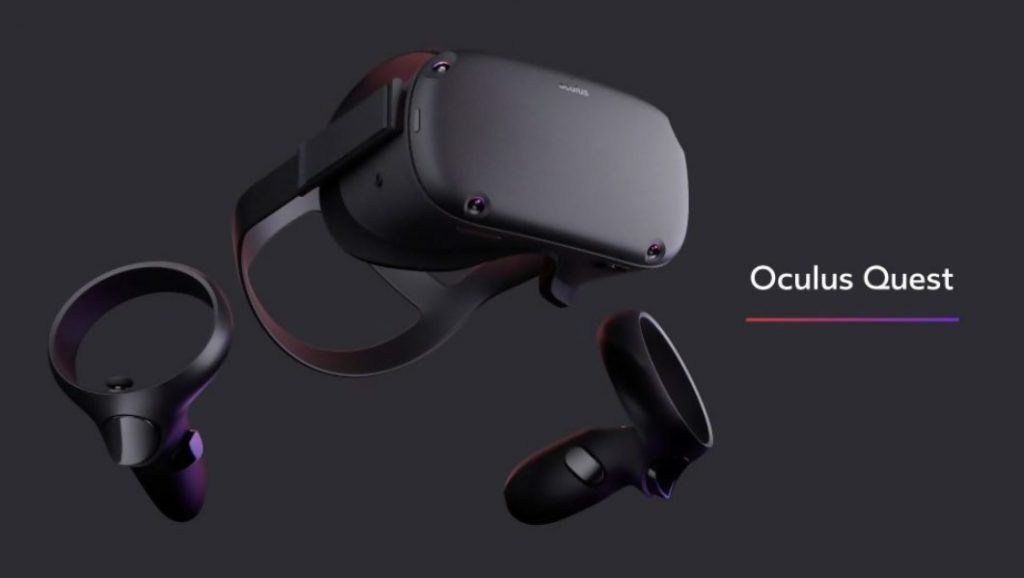 In June, Steam saw an 80% year-on-year increase in connected headsets. Steam also had over 1 million connected users during the month of June. It is predicted that based on current user growth rates, Steam will have over 2 million VR users per month by 2020. 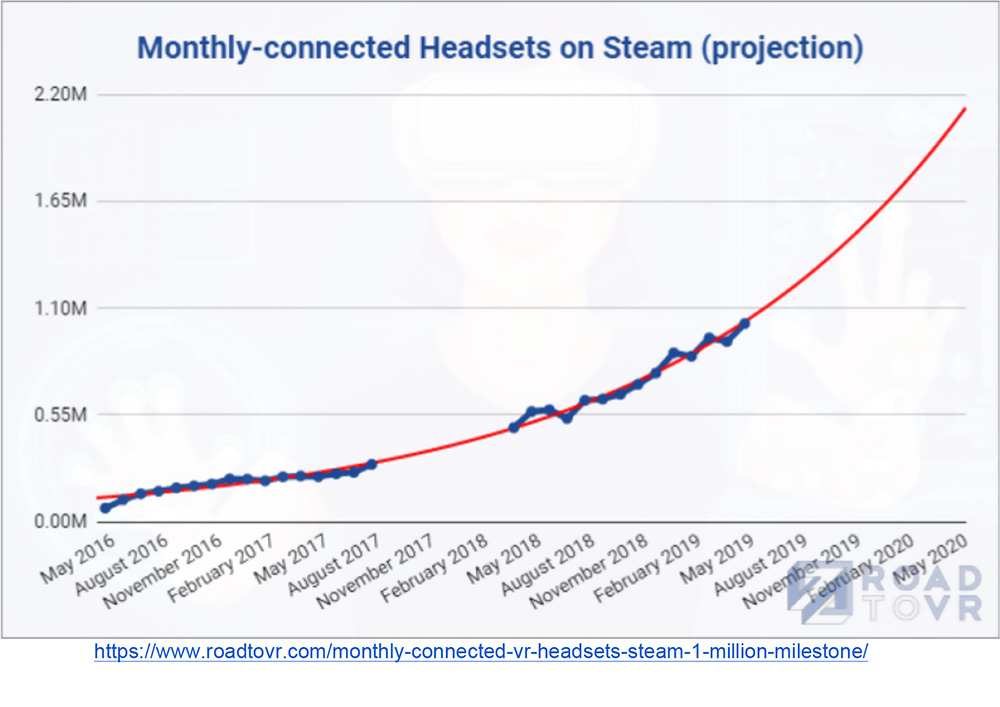 The user adoption rate for location-based VR (LBVR) is similarly positive, demonstrating that customers are willing to pay for high quality out-of-home VR experiences. For example, Munich-based startup Hologate is experiencing a steady increase of about 200,000 players per month. Hologate is currently active in 21 countries and 250 locations. The average Hologate operator serves1,500 players per month.

Los Angeles-based Tyffon Inc. has been raising capital to expand its location footprint. Tyffon’s investors include Tokyo Broadcasting Systems, Sega Sammy Holdings, The Walt Disney Company, Mizuho Capital, Tokyu Recreation and Canal Ventures. Tyffon will open a third Tokyo location this year. Currently the company has locations in the Odaiba and Shibuya districts of Tokyo and will open a “Tyffonium” in Los Angeles this year.

SpringboardVR, which offers an LBVR platform for location operators, expects to be supporting 1,000 locations by the end of the year.

The scale and scope of LBVR partnerships and licensing agreements are on the increase. For example, ILMxLAB and The Void collaborated to produce a free-roam Star Wars VR experience in Star Wars: Secrets of the Empire, which released in January this year. The title has been well-received, potentially paving the way for future movie franchise and VR collaborations. 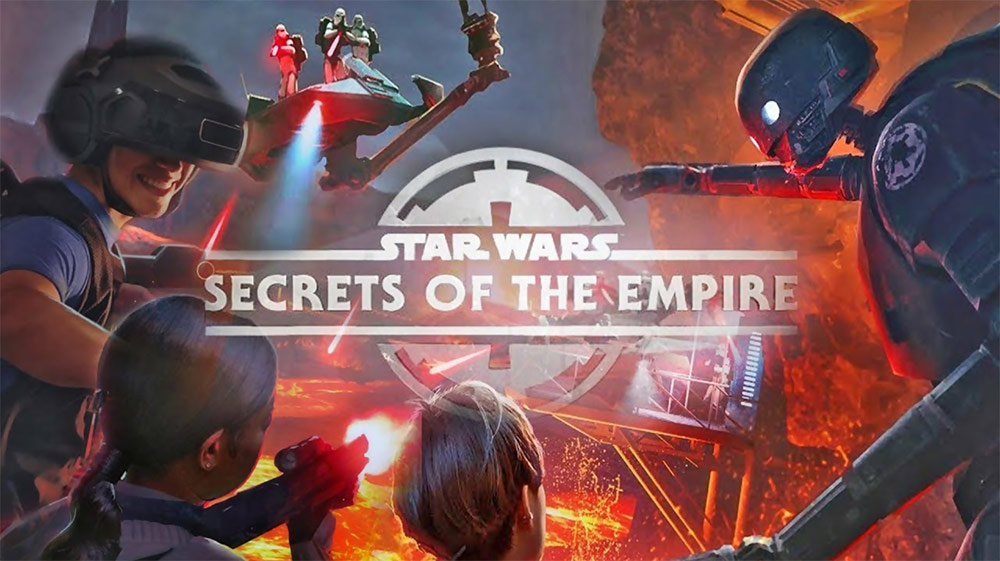 According to Cliff Plumer, CEO of The Void, “As the first project to collaborate with the Walt Disney Company on one of the biggest IPs in the world, it was thrilling and frightening all at the same time. We knew going into it that the quality of work and the bar would be raised high. We had no choice but to achieve what Walt Disney Studio and Star Wars fans expected.“

The below table presents the current number of locations for major LBVR players, though many plan to continue expanding and open new locations in the short term.

The Outlook for Now is Positive

While VR/AR has receded from the headlines following the boom of recent years, recent sales data and forecasts are positive, and trends point to increasing sophistication of both supply and demand in the market, facts that bode well for the long term outlook of this very much still-developing sector.