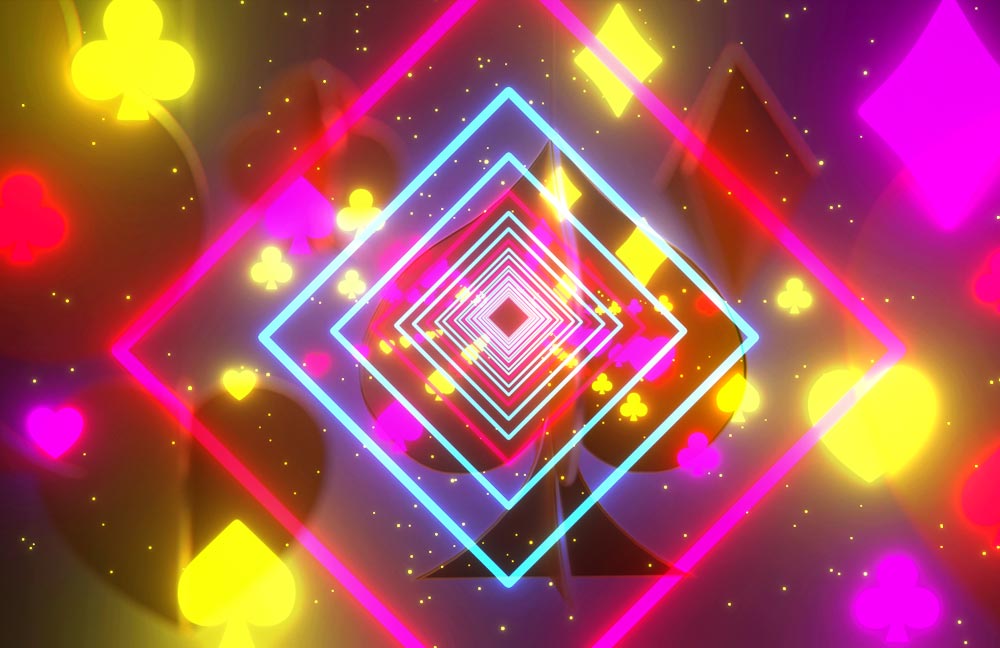 Esports and skill-based gaming have become highly competitive arenas, with millions of people playing against each other daily, vying for lucrative sponsorships, and supported by rabid fan followings. Many want to get a piece of the action. Esports Network expects real-money games industry revenue to top $2.5 billion by the end of the year.

Real-money skill-based gaming competitions are legal by default nearly everywhere globally, including most states in the US. While the UK, Canada, and other countries are exploring the best ways to regulate real-money gaming, US federal law does not forbid it, largely leaving regulation of fantasy sports, online poker, trivia contests, and other skill-based games to the states. Few states expressly prohibit skill-based games, opting instead to regulate and license both online platforms and “real life” games in which players compete for money or prizes. The states most often separately categorize these games from online casinos, raffles, and other gambling sites where game outcomes are based upon pure luck.

The proliferation of mobile gaming has contributed to an explosion in both supply and demand for casual skill-based games that offer the opportunity to win real money. Entrepreneurs and investors eager to cash in on the trend must take care to structure their games – and their promotions – to emphasize skill over chance to satisfy state regulators and appropriately inform the gaming public. This article highlights the best practices and legalities involved in launching a skill-based gaming service.

What is Considered a Skill-based Game?

Skill-based games are generally defined as contests in which winning is determined more by player ability and strategy than by luck. In these games, players’ knowledge, decision-making ability, and reflexes preponderantly determine the outcome. Most games, even those requiring high levels of skill, also contain some amount of luck. A hack golfer, for instance, may hit a wicked slice that caroms off a tree and deflects within a foot of the cup, where the tap-in birdie wins the hole over an LPGA pro. But throughout a full round, the pro’s skill should be expected to overcome chance, allowing her to win the vast majority of skins. As Damon Runyon explained, “The race is not always to the swift nor the battle to the strong. But that’s the way to bet.”

Often, but not always, games of chance can be detected by their use of gambling paraphernalia in determining the outcome. These may include:

Card games may present a gray area. Several states and countries allow online poker. While the outcome of a hand can change on the turn of a single card, experts generally agree that when pitted against each other over the long term, skilled players will win more than novices. The skill element comes from understanding whether to check, bet, raise, or fold to maximize profits and minimize losses.

Skill games that involve pre-contest choices such as player attributes or weapons should make all options available to all players to ensure fairness and that skill – in this case, the ability to select the optimal loadout – prevails. Allowing players to purchase upgrades tilts the odds in the purchaser’s favor. This may greatly reduce the influence luck has on the game, but it also reduces the skill element.

Anyone considering launching a real-money game should consult an attorney experienced in online game regulations, licensing, and digital media as they specifically apply to real-money gaming. This article provides a general overview and should not be considered legal advice.

Organizers must observe and address a few key factors when structuring cash tournaments to ensure that they are categorized as non-gambling events. States consider a game to be gambling if it contains three elements: 1) a prize – winners receive something of value; 2) chance – every entry has a shot at winning although winning is not guaranteed; and 3) consideration – entrants must pay to play. For skill-based games sharing the first and third of these attributes, the distinction comes down to the role of chance. US states usually employ one of three standards to determine whether there is sufficient skill involved in determining the outcome of a game to exclude it from the definition of illegal gambling:

Platforms should record gameplay and document the winners to demonstrate fairness.

The terms and conditions should also comply with state regulations and those of the Federal Trade Commission. As noted above, some states and territories may deem a game to be based on chance even skill is involved. And even if a game’s outcome is based primarily on skill, state or national jurisdictions may still regulate it.

Skill-based games should be structured to pay out with a hierarchy of prizes with the prize amounts and recipient places determined in advance (e.g., first place receives 40 percent, second place receives 25 percent, etc.). To avoid possible betting pool and percentage game issues, in states such as California prizes should not be based upon player entry fees and the operator staging the competition should not keep a percentage of wagers made or money changing hands.

An attorney well versed in contracts and licensing can help skill-based game companies craft language that will withstand the skill/chance/gambling criteria. Incorrect terms, phrasing, and syntax may raise red flags among regulators. At face value, skill-based gaming tournaments may resemble illegal gambling activities. Indeed, as the California Supreme Court noted, the term “games of chance” is often used to include any game involving real money, regardless of the degree to which skill is required to win. Using incorrect terminology or imprecise game descriptions, particularly for skill-based games, can result in states deeming that a game constitutes illegal ‘gambling’ and trigger severe restrictions on the territories in which the game can be legally played.

For skill-based games with cash rewards, it may be best to remove references to stakes, wagers, gambling, and bets. Alternative terms that can be used include entry fees, tournaments, challenges, contests, and other competition-based words.

Knowing the Law Protects Your Investment

The real-money skill-based gaming industry is exciting, lucrative, and legal in most jurisdictions. However, because it is a relatively new industry with evolving laws and regulations, operators should take steps to avoid misinformation and should under no circumstances assume that their games comply with the regulations of the regions in which they operate.

Talking to an attorney can help real-money gaming platforms understand the law and standards each state or country applies when determining whether a game is skill based or constitutes illegal gambling.